How is Your 401(K) Affected When You Renounce Your US Citizenship? 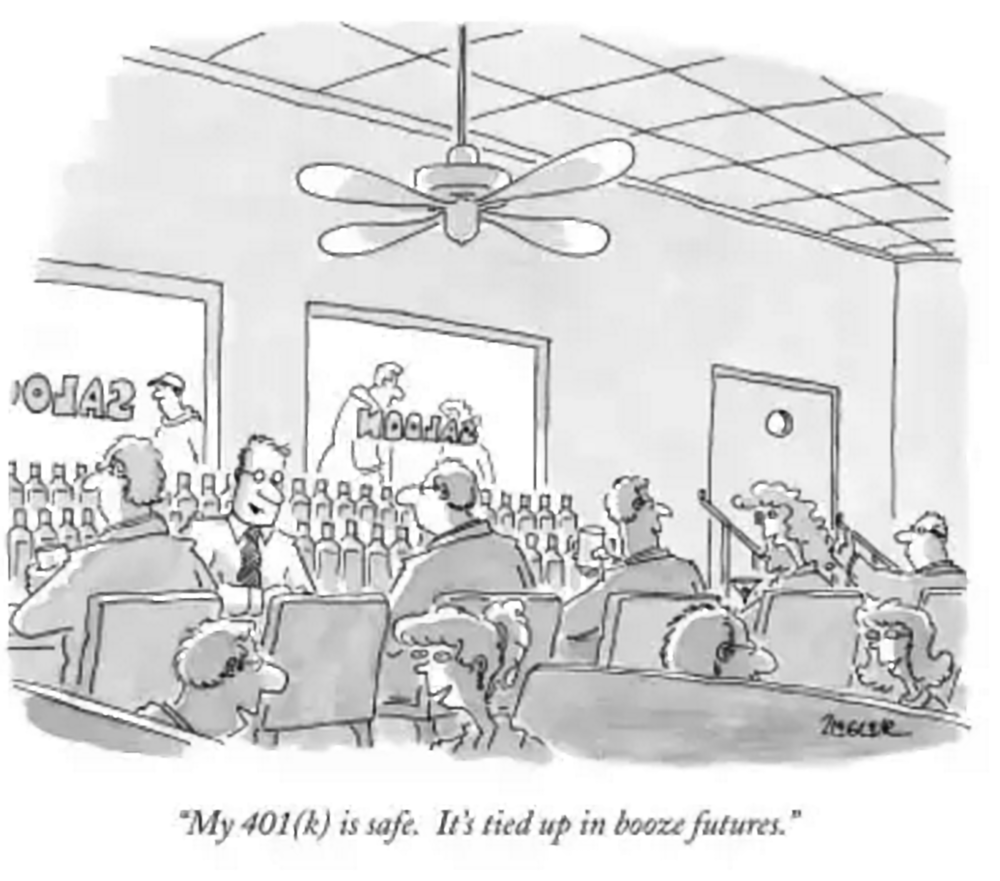 Are you an American living overseas who is considering voluntarily renouncing your US Citizenship?  Have you thought about all the implications of making this decision?  One very important aspect to consider is what will happen to your 401(K) once your US Citizenship has been renounced.

Determing your net worth ---- Covered/Uncovered Expatriate

When your net worth is being determined, the balance on your 401(K) or similar qualified deferred compensation plan is counted towards the $2M threshold.  When you are a covered expat, all of your worldwide assets will be regarded by the IRS as having been distributed at fair market value and you will be charged an exit tax on this perceived income at a rate of 30%.  You are considered a covered expat if any of the following conditions apply:

Foreign deferred compensation plans are included in calculation of perceived income. Whereas IRS-qualified plans, such as 401(K), 403a and 403b, as well as IRA may have tax withholding postponed to a future time. You have to submit form W-8CE,  Notice of Expatriation and Waiver of Treaty Benefits , to your plan custodian to let them know that your plan to expatriate.

Upon receipt of this form,  pension distributions from the plan made post expatriation will be subject to 30% withholding at source. In order to get the permission to postpone tax payment, the covered expatriate must waive the right for any treaty benefits with regard to future distributions.

Does your country of residence have a Tax Treaty with the US?

Your plan custodian must withhold at the statutory rate of 30% on the amount of plan distribution unless you submit a valid IRS Form W8-BEN, Certificate of Foreign Status of Beneficial Owner for United States Tax Withholding. Then, withholding rate will be lower and determined by tax treaty existing between your resident country and the United States.

Consideration as whether or not you will be taxed in your host country is also very important and varies by countries. In the case where the same pension income is subject to taxation in two countries (which may happen only if you reside in the country that does not have a tax treaty with the U.S.), you can claim a foreign tax credit on form 1040NR.