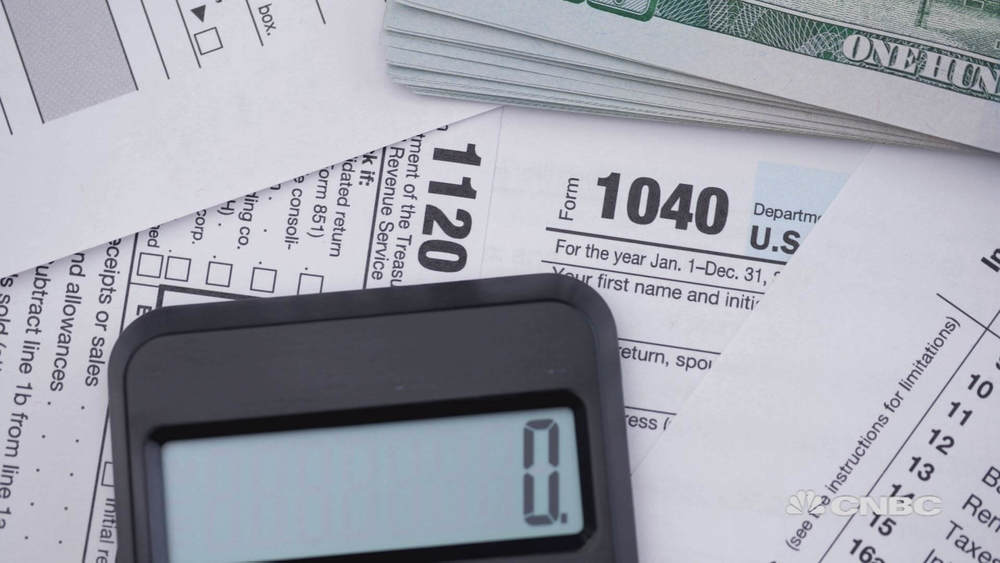 There are ten banks which have recently joined the group of financial institutions taking advantage of deferred prosecution deals with the United States.

Swiss banks, Bank Linth LLB AG and Bank Sparhafen Zurich AG have made deferred prosecution agreements with the United States government. Through these agreements, these banks will release information to the US regarding American Citizens who are holding offshore accounts. These banks are in addition to the dozens of foreign financial institutions who have already begun to share the account details of US Citizens. Other banks that have recently entered into account sharing agreements with the United States include: Société Générale Private Banking (Svizzera and Suisse), MediBank AG, LBBW AG, Scobag Privatebank, Rothschild Bank AG, Banca Credinvest SA, and Berner Kantonalbank AG.

Accounts held in the previous list of banks and approximately twenty-five other banks will be subject to a 50% penalty as opposed to the 27.5% penalty associated with the Offshore Voluntary Disclosure Program (OVDP).

The higher penalty associated with these banks who have begun reporting the details regarding US Account Holders is a result of OVDP reforms which were created in June 2014. These reforms presented more lenient guidelines to non-willful violators while creating a more punitive design for those who were still holding undisclosed offshore accounts by the time these banks released information to the US.

US Citizens holding undisclosed foreign financial accounts may still be able to take advantage of the 27.5% penalty offered by the OVDP if there accounts are not held by one of the banks who have already been sharing information with the United States. This penalty rate is much better than facing larger civil penalties and criminal prosecution. Non-willful violators may be able to take advantage of the Streamlined Filing Procedures (another amnesty program offered by the IRS).

There are over 100 Swiss banks that have taken the deal offered by the Department of Justice, and FATCA disclosure has increased. If a US Citizen was pre-screened for the OVDP before their bank made amnesty agreements with the United States, however, those citizens will not be affected by the increase in penalties.

If you have foreign financial accounts, and you entered into the OVDP before your foreign bank began sharing account information with the United States, you will still qualify for the reduced penalty rate of 27.5%. If your bank has still not begun sharing account details with the US and you still have undisclosed foreign financial accounts, your time is limited, as many more foreign financial institutions are currently having discussions with the United States to comply with FATCA regulations. You must decide to take advantage of the OVDP before you are named by the foreign bank(s) at which you are holding one or more offshore accounts.

The IRS has announced that ‘quiet disclosures’ will not be sufficient in avoiding late filing penalties and potential criminal prosecution.

Us Taxpayers who are currently non-compliant with all filing requirements (FBAR, tax returns, Form 8938), the safest way to become compliant and avoid excessive penalties and criminal prosecution is to join the OVDP (or the Streamlined Filing Procedures for those who qualify). Not even considering the possibility of criminal prosecution, the potential for extremely high penalties may be assessed on your foreign financial account balance(s). While the penalties for taking advantage of these programs are high, there is a chance you could be subject to a much higher rate of penalties if you wait for the IRS to track you down. A taxpayer in Florida was charged with penalties equaling 150% of his foreign account balance.