How Big Is the Income Tax Gap in Your State? 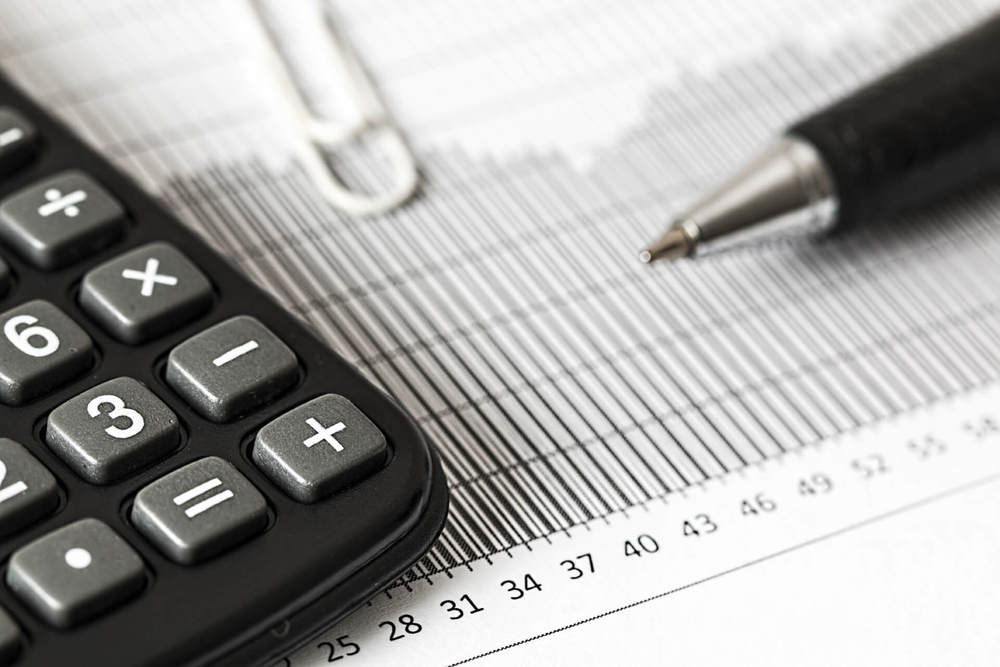 As an American living abroad you might be pondering return to the US in some distant future. You may choose to return to your hometown to be closer to your family. Or you may look for a sunny state with a low tax rate that will place you as far as possible from them - it’s really your life to live.

We won’t pretend to offer family advice - our focus is taxes only. Therefore the purpose of this article is to explain which states are favorable from tax perspective depending on your particular level of income.

The following heat maps are based on data provided by the IRS. The original article comes from How Big is the Income Tax Gap in Your State.

California may be the dream destination for many Americans, it also has the highest tax of any state – 10.40% on average. The reason: the Golden State's legendarily lamentable public finances. And Hawaii may be exotic, it certainly isn't a fiscal paradise, with an average income tax of 9.99%. Oregon, Minnesota, DC, New York, Vermont and Maine also have average state income taxes above 7.5%. The perceptive reader will have noticed these are all, in political terms, 'blue states' (and one district).

At the other end of the spectrum, no less than 7 states have no income tax whatsoever (New Hampshire and Tennessee, colored grey on this map, have no tax on income either, but do tax interest and dividends). Depending on your preference for hot or cold weather, you could move to Florida, Nevada or Texas for the former, and Alaska, South Dakota, Washington State or Wyoming for the latter. Most – but not all – of these states are 'red'.

In all, 14 of the other states have average tax rates below 5.00%, and 20 between 5% and 7.50%. But 'average' doesn't quite cut it as an indicator for your fiscally inspired move. If the left side of your body was frozen and your right side on fire, a statistician would say you're feeling just fine. Hence the importance of the so-called ‘Tax Gap’.

Most states have progressive tax systems: high-income earners pay a higher percentage of their income in tax. But some states are fiscally more progressive than others, resulting in a bigger difference between those taxed least and those taxed most. Again, California leads the nation, with a tax gap of 9.31% - that’s how much more those in the top bracket are taxed than those in the bottom one. New Jersey comes in second, at some distance (6.60%). Vermont, Minnesota and Hawaii all have tax gaps over 5%.

Quite a few more states believe that income taxes should be flat – or nearly so. Louisiana, Utah, Massachusetts, Michigan, Illinois and Indiana all have tax gaps of 1% or less; while no less than 13 states have tax gaps between 1 and 2%: North Dakota, Maryland, Oklahoma, Mississippi, Iowa, Kansas, Georgia, West Virginia, Virginia, Colorado, North Carolina and Kentucky. Remarkably, one state – Alabama, we're talking about you – believes in regressive taxes: people in the Top 50% bracket effectively pay 3.94% in state taxes, a percentage that diminishes steadily down to 3.13% for the Top 0.1% bracket. In other words: if you’re poor, you pay more. Sounds like a great incentive to get rich - except that you can’t tax poor people out of poverty, apparently: according to U.S. Census figures, Alabama is 47th out of 50 states for per capita income.

Nowhere else are the 0.1% in the top tax bracket (i.e. those earning at least $1,860,848 per annum) taxed as much as in California: 11.54%. The average tax is a good predictor: all the other states in the top for highest average charge most from their wealthiest citizens. If you're a top earner, a no-tax state is the obvious choice. Barring that, you could go to the state with the lowest actual rates: North Dakota (2.76%), Pennsylvania (3.07%) or Indiana (3.30%).

Fiscal logic and political expediency both dictate that the broader the bracket, the more equitable the tax should be. And that holds true for the Top 25, (from $74,955 per annum), which is taxed relatively evenly among the states. Only Oregon (7.40%) charges more than 7%.

It was Daniel Defoe who first quipped about the inescapability of death and taxes, in his Political History of the Devil (1726), half a century before American independence. The U.S. gave rise to a particularly vociferous anti-statist strain of political philosophy, with consequences for fiscal policy. To paraphrase a maxim habitually attributed to Thomas Jefferson: That government governs best which taxes the least. While the federal government can’t go without squeezing its citizens earnings, several states have ditched payroll taxes altogether (see above). Is that worth moving? Perhaps, especially if you live just across the border. You have exactly one year to get your (new) house in order. Go!