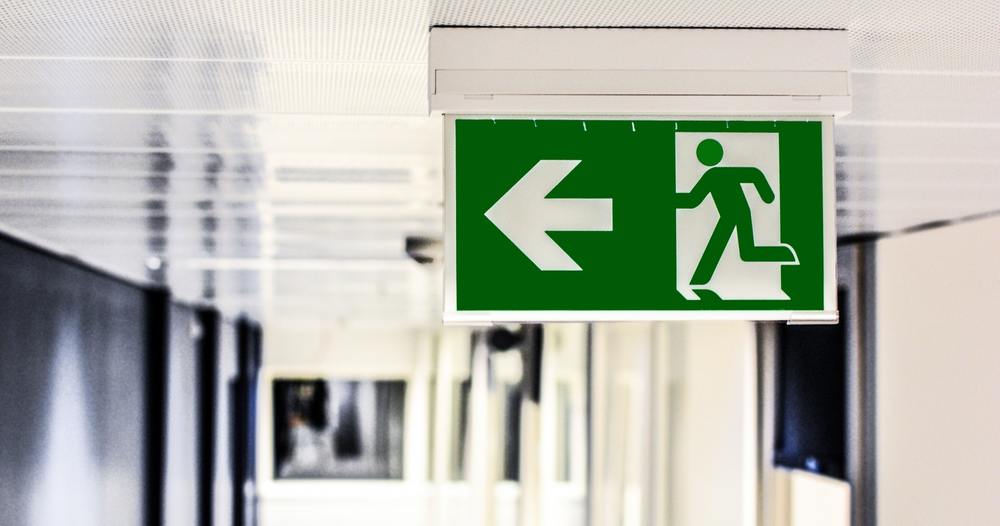 My tax circumstances have changed due to my mother's passing away & having inherited her house & IRA - 50% with my brother).

Does that require any special filing?

I am sorry to hear about your mother's passing.

As far as the inherited IRA - it is good that you contacted us. You have limited time to transfer your portion of your mother IRA to your own IRA. If you miss that period you will have to pay tax on the entire inherited amount. Contact the plan administrator ASAP to arrange transfer to your own (and your brother) inherited IRA accounts. Hope you already did that - then this is just another reminder.

For 2017, yes, you must file Form 8621, because the disposition of PFIC stock itself is a reportable event for 8621, even if you no longer hold any non-US mutual funds by year end.

In regard to the Foreign Housing Deduction, can a rent deposit paid in 2017 be applied to 2018's housing deduction? I wont actually move into the home abroad until 2018.

A rent deposit paid in 2017 may be applied only to 2017 year, as per cash accounting. Since you do not move until 2018 you cannot deduct this amount.

I live in France - Regarding employer contributions to pension plans, do I include contributions to both Social Security and Agirc-Arrco or only the latter? If both, do they need to be separately identified?

Only the latter. Social Security does not need to be reported.

On FBAR you will report employer retirement accounts with a balance.

I will not be able to disclose FBAR or FATCA details as I feel I will lose my job if I do. My lawyer and the company has made it clear they will not have anything to do with FATCA which is why they set up the company as they did. What do I do?

FATCA (form 8938) does not apply to corporate accounts with signatory authority and those accounts do not count towards the FATCA threshold.

For FBAR, there is a special clause that allows company employees not to disclose employer accounts to which they have access in case where this may jeopardize their employment.

If I become a resident of a state part way through the year, then at year end is my income in that state taxed as a total year but earnings allocated to the state on a prorate basis of how much of the year I was there? Or is it as of a certain date and it would be event and timing based? I ask because if I have a major capital gain that is realized in January, but I become a resident of a state in February, would that cap gain income be excluded from that state's tax, or would they say they are due 11/12ths of it?

Rules vary by state and they are different for earned income vs capital gains. Generally capital gains are not prorated and allocated to the state where you were resident on the date of sales transaction.

I may join a US employer as an independent contractor via a 1099 while physically located in Japan. What will my reporting requirements be going forward, and how much would it cost to use your services?

Background:
I'm a US citizen with permanent residence in GA and physically working in Japan. I will be resigning from a Japanese company and accepting an offer with a US company. The new company cannot or will not bring me onboard as a regular employee with a W-2. I'm married to a Japanese national (with permanent residence green card) with a dual-citizenship daughter.

One important thing you should be aware of.

If you pay social security taxes in Japan for the year when you receive 1099 - you will be exempt from self-employment tax in the US.

If you do not pay social security tax in Japan while self-employed by US company - then 15.2% self-employment tax will be due to the U.S. It is separate from income tax (the latter will be excluded through the FEIE).

With the once-off repatriation tax on a CFC is there no credit for corporate taxes already paid? It just seems illogical that CFC’s incorporated in tax havens that have paid 0% (or similar) corporate tax are treated the same as mine in South Africa where I have paid 28 % corporate tax. I obviously then pay a further 20% dividends tax on profits distributed.

I will really appreciate a very short response.

There will be no credit for tax paid by the corporation. This is one of the ugly moments of tax reform. Only taxpayers who previously made an election to be personally taxed on all corporate earnings at the corporate rates can use that credit.