How Much Should Retirees Withdraw From Their Traditional 401(K) or IRA? 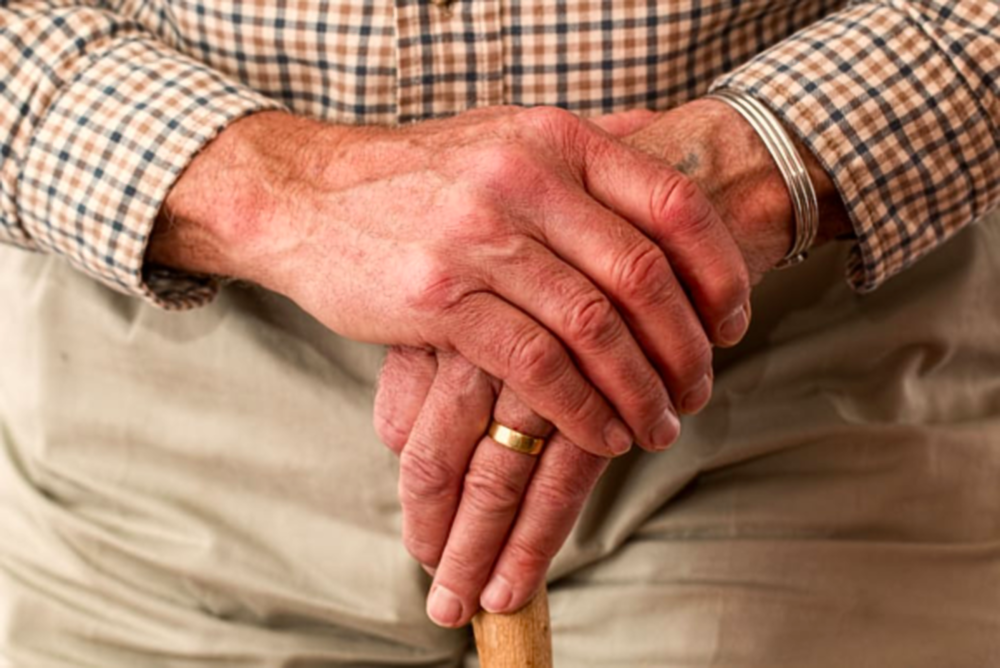 By April 1 of the year following the year that you turn 70½ you must start taking the Required Minimum Distribution (RMD) from a traditional IRA or 401(k). The amount you must withdraw is determined based on your age and account value.

Another challenging question is when to start making withdrawals. There is an 11 year gap between the age of 59 ½ when distributions are allowed and the age of 70 ½ when they become mandatory.

How do pension distributions get taxed? Tax Deferral Explained.

Except for funds saved in a ROTH IRA, money saved in Traditional IRA and employment retirement plans are pre-tax. At the time when contributions to the plan were made, your earnings contributed to the plan were tax free. The common agreement was to pay tax later on plan distributions. This principle is called “tax deferral”.

Two reasons for why accelerated distributions from your pension plan may be beneficial.

There are two reasons for accelerated distributions from their pension plan.

If you face high medical bills, house repair, or other emergency expenses that make you dig into the pension plan funds, you will pay to the IRS for use of your own money more than bank would have charged you if you took a loan.

- Scenario 1: Their annual income of $50K comes from $30K Social Security benefits and $20K RMD from the IRA. At their current income levels, Jon and Mary pay zero federal tax and zero state/city tax on their combined $50K annual income.

- Scenario 2: Jon and Mary decide to increase their annual IRA distribution and withdraw an additional $10K on top of $20K RMD every year.

They pay $1,370 federal tax on the annual income of $60K. They are still tax exempt in NY. Effective tax rate of 2% - this alone may be an incentive to receive higher than required pension distributions.

- Scenario 3: Jon and Mary withdraw an additional $50K from the IRA on top of the RMD in one year. As a result, they have moved to a different tax bracket.

- Other negative factors - they have now lost benefits they previously qualified for as low income seniors. This income spike affected their cost of medical coverage, housing arrangements, state tax exemptions.

Had Joe and Mary made withdrawal the extra $50K from the IRA gradually over 5 years (scenario 2) - they would be able to cover emergency expenses without paying $5,750 extra tax, and most importantly - maintain their benefits as low income seniors.

Reason 2: Think of your heirs; inheriting an IRA is a clunky, expensive process.

Taking over an IRA plan from an inheritance is more cumbersome than taking over a regular investment account. If required steps are not taken within a limited time frame, the heirs must withdraw the full amount of IRA at once.

- Incidental extra income on which they must pay tax may bring them to a higher tax bracket and have a detrimental effect on their financial situation.

Although tax-savvy IRA beneficiaries will not fall into this trap and timely convert inherited IRA to the IRA in their names, they will be required to start taking RMD right away regardless of their age. The tax rate young working people will pay on the RMD is much higher than their parents’ rate. Instead of 2% or 10% the parents would have paid the heirs will pay 25% to 40% tax on the IRA distributions.

So are you recommending that I withdraw all of my savings? Not quite.

With advances in medicine and extended life expectancy, people are wary of the risk of “outliving” their savings. We are recommending to utilize tax planning to optimize your distributions and tremendously reduce the tax you would pay on distributions over time. This does not mean you may spend this money immediately - in fact, we recommend that you maintain the same portfolio structure that was determined by your pension plan administrator. The money should not leave the bank, just have to move from the IRA to the regular brokerage account.

What is the optimal distribution amount?

There is no one size fits all; plan ahead consult with your tax advisor to determine the optimal amount for your situation.