Could You Benefit from Opting Out of the IRS Amnesty for Offshore Accounts? 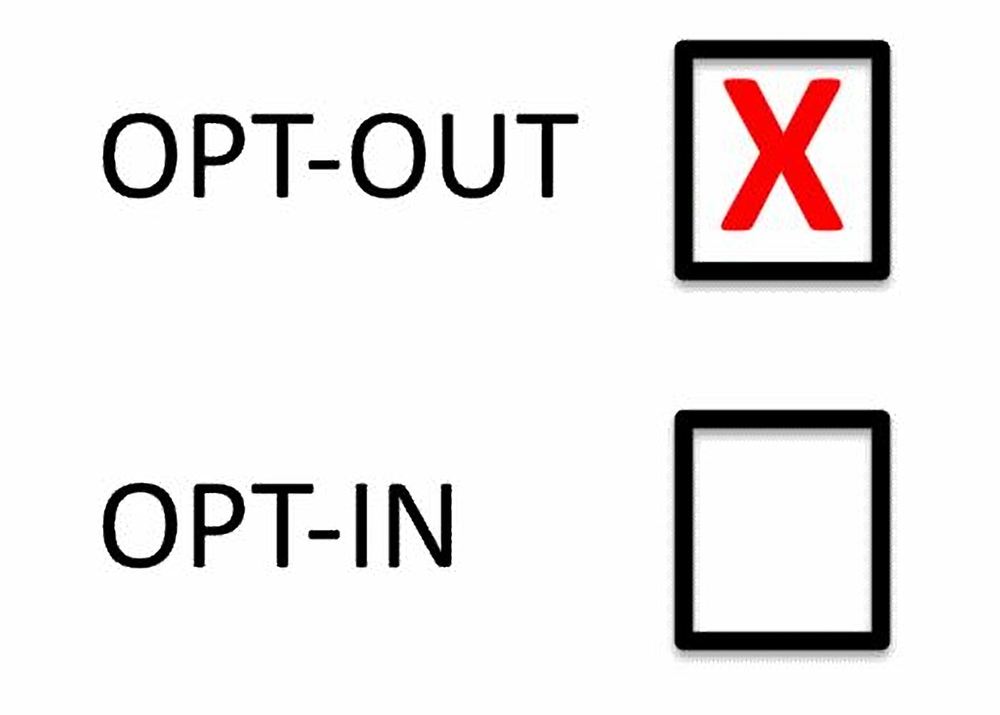 For the past 3 years, it's been understood that entering into one of the OVDPs (Offshore Voluntary Disclosure Programs) was the only way to avoid criminal prosecution by the United States government for holding undisclosed overseas financial assets.

Since OVDP was first offered in 2009, thousands of US Taxpayers who had once held undisclosed assets in foreign banks have been coming clean with the IRS in exchange for reduced fees and the promise of avoiding criminal prosecution.  Still, though, there are many taxpayers who are not comfortable with paying penalties as high as 27.5% of their foreign assets (the cap set by the IRS for OVDP agreements).

Although it's been said that entering into one of the amnesty programs offered by the IRS is the only way to avoid paying maximum penalties and serving time in federal prison, there may be another option for those who are not comfortable with the terms of the various amnesty programs being offered:  Opting out.

The option to opt out of the OVDP is one that is just beginning to surface - an option about which many people are talking and about which very little is known.

There has not been a tremendous amount of data released about the option to opt out of one or more IRS amnesty programs.  From what we can tell, one must first enter into one of the programs and allow the IRS to propose an assessment of penalties (which could take up to a full calendar year).

If a US Taxpayer does not agree with the proposed penalties of the IRS, he/she has the option of opting out and requesting a further reduction or removal of penalties altogether.  Whether or not the request will be honored by the IRS is another story.  It's also important to remember that opting out of offshore amnesty is an irrevocable option and that your opting out absolves the IRS of any agreement to not seek criminal prosecution.

If tax evasion charges are filed against you, it is the burden of the IRS to prove willful disregard of the law and malicious intention in a court of law.  If the IRS is unable to meet its burden of proof of the charges against you , then you will have successfully opted out of offshore amnesty and avoided criminal prosecution according to the letter of the law.  If you plan on reserving a defense of ignorance, be careful what you reveal to the IRS when entering the OVDP initially.

Out of all those who have opted out of offshore amnesty offered by the IRS, no criminal pursuit has ever taken place.

No matter what comes of your opting out, one guarantee is that your case will be delayed after making this irrevocable election.

It is possible to save money by opting out, but you could wind up paying more in the end.

For some US Taxpayers with undisclosed accounts, the FBAR penalties assessed after opting out will actually be less than they would have been had the terms of an amnesty agreement been accepted.

For others, the opt out penalties may not be worth the potential of having to face criminal charges in the future.

If you believe that it would be difficult for the IRS to prove willful disregard and malicious intent against you and you believe that by opting out of the amnesty agreement offered to you by the IRS you can save money in the long run, you are encouraged to speak with a tax professional who can help you make all the best decisions in the process.