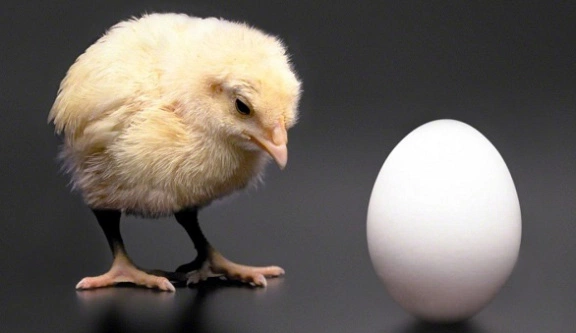 Where does one begin?

As we all know by now, U.S. citizens and green card holders are required to file U.S. tax returns no matter where they live. Now, which return do you file first? It not matter which tax return is filed first - foreign country or U.S.

You can claim credit in either country, but a refund received in one country reduces your remaining credit pool in other country. For the remainder of the article, we will use Canada as an example (but you can insert any country and the answer will remain the same.)

For example - the less you pay in Canada one year, the more you pay in the US the following year.  If you had filed US return 2016 in 2017 before you filed your Canadian return, then the result would be the same.

In 2016 you received refund in Canada for tax paid in the US that fully offset Canadian taxes. Thus, this year, with the increased US income, we do not have any foreign tax paid during 2016 year to offset your US tax bill.

Cash versus Accrual Method of Filing

In this scenario, you have three options to eliminate double taxation, but this is a two-step process.

This option would eliminate your current US tax bill. However, it has one drawback.

Once you switch to the accrual method you no longer can go back to the basis of tax actually paid. This election would be permanent. We can do that as long as you realize this is a permanent election.