Why hire
a professional?

to prepare your expatriate tax return?

As an individual, (i.e. not a business or charity) you will need to file a Form 1040 and the associated schedules, much the same way you did in the US. In addition you may qualify for the Foreign Earned Income Exclusion, the Foreign Housing Deduction or the Foreign Housing Exclusion in which case you would have to file the appropriate forms as they have a number of advantages and can save you a significant amount of money.

In a recently issued report by the U.S. Treasury approximately 10% of expat tax returns were filed with erroneous foreign earned income tax exclusions due to overstatement or inaccuracies on the Form 2555. 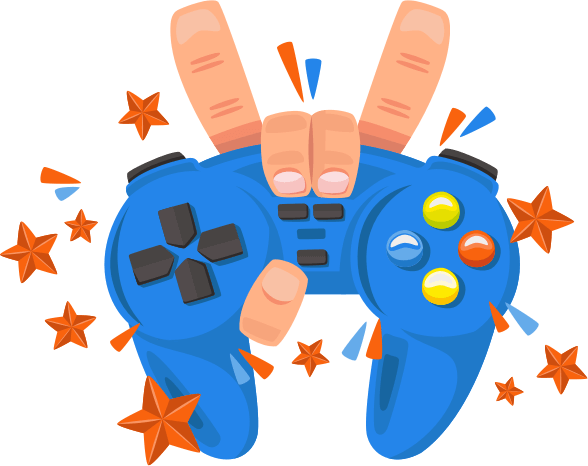 We have prepared a quiz for you to test your Expat Tax knowledge.

The U.S. tax year begins on January 1st and ends on December 31st. Not all countries operate on this system. For example Australia, Hong Kong, New Zealand, and the UK all have different tax year schedules that don't coincide with the calendar year. The IRS requires that you (or your tax preparer) prepare your return according to the U.S. tax year, which means taking your tax statements from your host country for two years and extracting the appropriate information to then plugging it into your U.S. tax return.

The hole in the budget the Obama administration is trying to fill is about $400 billion. The Government estimates that offshore tax abuse costs the US Treasury as much as $100 billion each year and the President authorized an additional $128 million for the 2010 IRS budget. Part of this money will be spent on 800 new IRS agents to try to track down individuals and businesses who have not been filing and paying taxes.

The U.S. tax code changes every year, especially when there are major changes in the political landscape (as happened in 2008 and 2010 with Presidential and Congress elections). There are a number of changes that occurred between the 2008 and 2009 tax years that impact expacts - including changes to the Alternative Minimum Tax, Child-Related Tax Changes, Earned Income Credit, Education Related Tax Changes, Increases to the exclusion payments made under a long-term care insurance contract, Itemized Deduction Changes, Increased Penalties for Failure to File your Income Tax Return, Changes to the Personal Exemptions, and others. More changes are likely to occur during late 2010 as Congress debates repeal of the Bush tax cuts. If you are not a tax professional you probably do not have the time or inclination to keep up with all of these changes every year.

Every state has its own rules and certain states make it more difficult to avoid filing their tax return. If you lived in California, New Mexico, South Carolina or Virginia you may still have a tax domicile in that State and therefore would need to file a return each year. A tax domicile can be claimed if you maintain a State Drivers License, State Voter Registration, bank accounts in that State, property etc.

Commercial tax software not designed with expats in mind

Commercial tax programs are designed for taxpayers living in the U.S., not U.S. citizens living abroad. As such they are very likely to miss exclusions and deductions that are only available to Expats. You may save a few dollars upfront, but you could end up losing a significant amount in overpaid taxes or missed credits in the long run.

Leave it to the experts

Can you think of anything you would rather do this weekend than spend it trying to sort out your taxes? The list is probably endless...