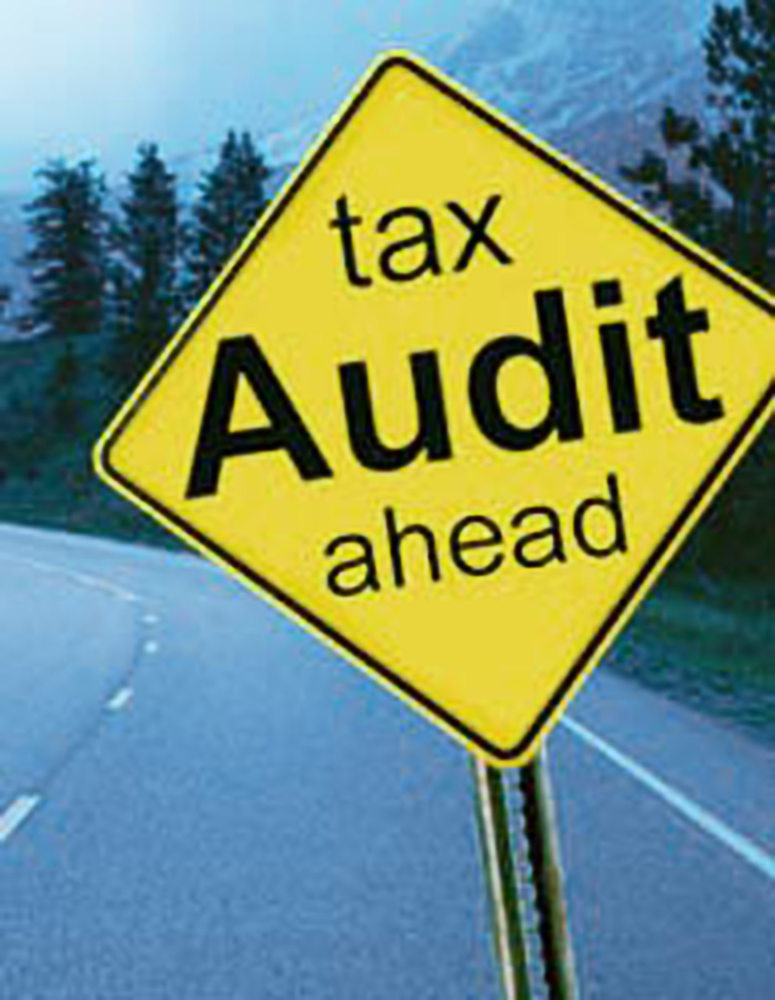 IRS audits on those who claim the Foreign Earned Income Exclusion (FEIE) are becoming more frequent. If you receive a letter or phone call stating an intention to conduct an audit, refrain from engaging with the auditor directly and contact Taxes for Expats right away.

Just as any competent lawyer will advise you to not talk to the police - we will advise you to not directly talk to the IRS. Just as you would rely on us to prepare your US expat tax return you should also rely on us to handle an audit on your behalf. By entrusting your audit to a professional who can competently discuss your tax return with the IRS you are essentially guaranteeing a smoother audit with better results.

Why You Should Work With a Professional

Why is it best to have a professional tax adviser conduct an audit on your behalf? The most compelling answer is that certain situations are open to interpretation by the auditor and can lead to poor results if not presented from a logical and legal standpoint.

For example, if you were stationed in Iraq or Afghanistan and claimed the FEIE as a bona fide resident, the IRS may argue that you failed to meet certain qualifications for the bona fide residence test such as a permanent long-term residence. If such a determination is made, your claim for the FEIE will be disallowed and you will be forced to re-file – paying taxes on your entire worldwide income. We wrote an whole article that explains this - How to not get caught off-guard by the IRS when claiming the Bona Fide Residence Test.

You may have a considerable amount of people telling you that they claimed FEIE annually as a bona fide resident without any negative consequences and that may be true. What you have to consider, however, is that your circumstances may be different (since you are being audited - that is already established). More likely - they may not actually qualify as a bona fide resident and have just been getting lucky. After all - the IRS doesn’t have to catch everybody - they will be happy to catch only some and make an example. Either way, you should have a professional representative on your side who speaks the same language as the IRS auditor.

Unfortunately, the definition of a qualifying ‘abode’ is ambiguously defined in the US tax code and the IRS is relying on an outdated court ruling to determine that your home is where your social and economic ties are maintained. If your family and the rest of your life are in the United States and you are working in a foreign country, you may be at risk of having your FEIE disallowed because of this loophole. As a US Expat claiming the FEIE under the physical presence test, your tax return has a 5-10% chance of being selected for an audit.

It’s important to understand that all audits are handled differently and each auditor has his or her own set of rules in regard to what will be allowed and what will not be allowed on a US expat tax return. This is another reason why it’s important to have a seasoned professional on your side that has experience dealing with variable auditors.

Based on historical and trending IRS auditing procedures, we will outline below some of the most important aspects of the tax code and take a look at how it affects you as a US Expat.

We will first take a look at Form 673. Many taxpayers believe that Form 673 is required to claim the FEIE or that filing Form 673 qualifies you for this deduction. Both of these beliefs are false; Form 673 has nothing to do with the FEIE. Form 673 simply exempts you from tax withholding. The problem with filing Form 673 to avoid having taxes withheld, however, is that many employers tend to add the cost of various travel, meal, or cost of living reimbursements to your total taxable income, in turn causing you to be taxed on income you never received.

Use Form W-4 Instead

Rather than filing Form 673, the most effective method of having fewer taxes withheld from your regular pay is to file Form W-4 with your employer and claim a large number of dependents on this form on line 5. If you select between 9 and 15 dependents, there will probably be a sufficient withholding to cover the taxes you owe at the end of the year. If you believe you will wind up owing no taxes at all on your US expat tax return, you may claim up to 99 dependents or write ‘exempt’ as a means of dropping the amount withheld from your payroll to close to zero.

Be sure to maintain records of all work-related expenses, as these are all valid deductions which may be itemized and claimed on your US expat tax return. Expenses such as food and lodging, travel, uniforms and protective armor, automobile, telephone, computer, postage, medical and a variety of others may be itemized and claimed as a US deduction. Rather than saving and depending on receipts to calculate your deduction at the end of the year, get in the habit of keeping a detailed spreadsheet to track your deductible expenses.

Most importantly in case of an audit, make sure to keep all tax related documentation that you receive. Items such as W-2s, 1099s, and any other documents you receive which have information about tax relevant items such as property taxes, mortgage interest payments, investment income and other types of income and deductible expenditures.

Remember that the best way to stay off the radar with the IRS is to file on time. Generally speaking as a US Expat returning to the United States from a combat zone, you have 180 days upon returning to file missing tax returns with no penalty. If you are living and working in another country and are not under the constant threat of war, you are required to file an annual US expat tax return from your place of residence before the established deadline. If you have failed to file or you are facing an audit for a previously filed tax return, make sure to contact Taxes for Expats before you do anything else.