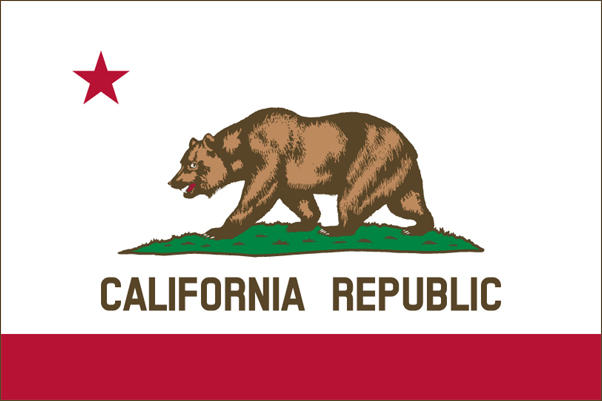 The often-cited “Safe Harbor” for the California residents working abroad has a few wrinkles that are commonly misunderstood.  Most importantly, the rule does not cover non-working expats. The 546 days outside of the US rule is in addition to the requirement that moving abroad should be employment-related. Self-employment qualifies as well. Safe Harbor does not cover retirees.

Retirees, however, are spared because they may claim non-residence status based on the complete severance of ties to the state and proved intent not to return to CA in the future.

If one gives up their California drivers license, closes bank accounts in CA, and surrenders their voters' registration, they will have taken preliminary steps to challenge an FTB assessment, which may come sooner or later.

Brian Smith, originally from CA moves to France in 2015, sells his CA home in 2016, but did not give up the CA driver license. He already has two factors to his benefit: purchase of a house in Spain and changing address on ROTH account to foreign. He should carefully check if there is anything else left that may be interpreted as an element of CA domicile.

Brian may be resident elsewhere but he must file resident return because he retains domicile in CA unless he can proof otherwise (having established permanent domicile outside of the state).

Burden of Proof for Domicile and Residency Determination

If there is a dispute regarding whether there has been a change in domiciliary location, the taxpayer asserting the change bears the burden of proving such change.

For a residency determination, the CA Franchise Board of Taxation (FTB) finding of residency is presumptively correct, and the burden lies with the taxpayer to prove it to be erroneous.