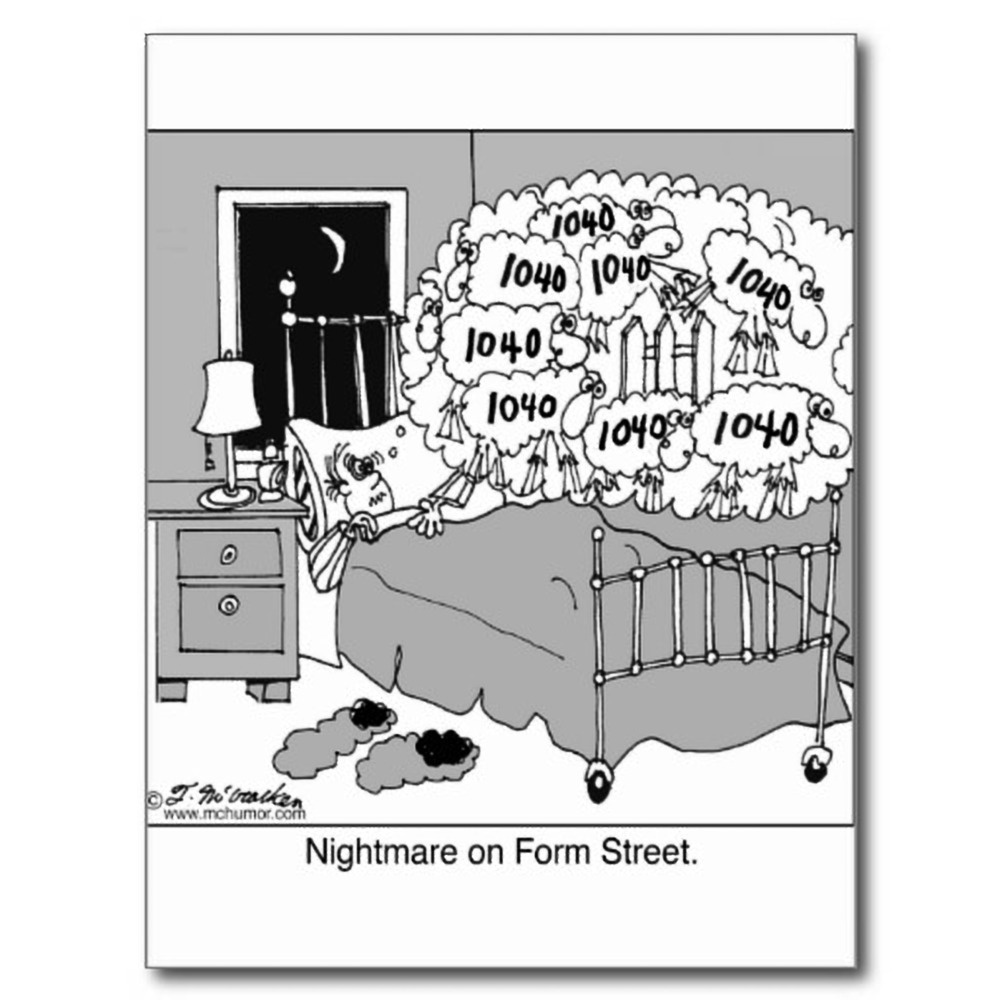 If you are an owner – whether full, partial, or just in name – of an FDE (Foreign Disregarded Entity), you have a minimum requirement of filing Form 8858. Depending on your level of involvement and other factors, you may be required to file additional forms such as Schedules C, H, and M (to name a few). Because of all the contingencies involved in determining which forms and sections to complete and which to disregard, Form 8858 – like many foreign asset reporting forms required by the IRS – is a common form on which numerous costly mistakes are made every year by taxpayers.

An FDE is defined as a foreign entity (created outside of the United States) for which the entity and the owner are essentially regarded as one in the same by the IRS. When it comes to reporting an FDE with your US expat tax return, it’s vital that you know whether you’re regarded as a tax owner (holder of the FDE’s liabilities and assets) or the direct owner (legally documented owner of the FDE). The differences in ownership status will directly affect the additional forms required and the sections of Form 8858 you’ll be required to complete.

The mandate in the US Tax Code to report FDEs is taken very seriously by the IRS, and failure to comply with this requirement can result in extreme penalties of both a financial and criminal nature. The penalties that could potentially be assessed by the IRS include:

If noncompliance remains an issue after the maximum of both the aforementioned penalties has been assessed, the IRS may seek criminal prosecution against those involved in what will - by that point - be perceived as willful noncompliance.

FDEs themselves are extremely complicated – so much that even individuals involved are easily confused about their internal rights and responsibilities. This confusion is compounded when it’s time to file a US expat tax return. If you are not 100% sure of the explanations or instructions provided in the literature composed by the IRS, you should not complete the form without the assistance of a professional tax advisor. Unlike many competing tax consultation and preparation firms who have a base preparation fee and assess other fees per additional required form, Taxes for Expats charges a flat fee for US expat tax preparation – regardless of the amount of forms involved; so you always know exactly what you’re paying for US expat tax preparation that is guaranteed to be in accordance with the US Tax Code.