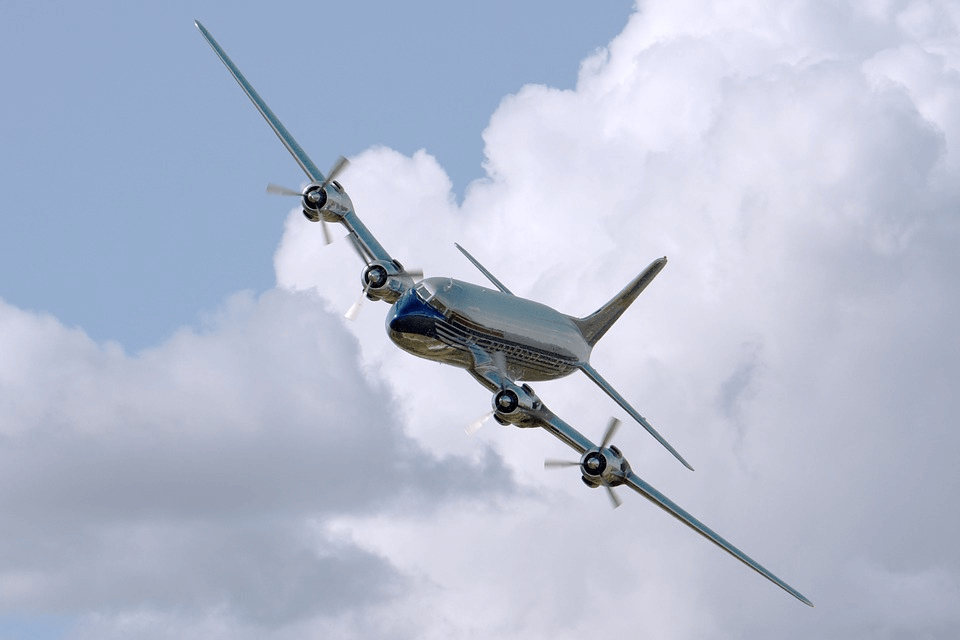 A tax court recently found that a contractor of Korean Air could not claim the foreign earned income exclusion. The court concluded he was not a bona fide South Korean resident for the purposes of claiming the exclusion.

The pilot in this case, Robert Hudson, flew for a US airline before becoming eligible for retirement and beginning his pension payments. The pension plan allowed him to take another job after retirement. He took the opportunity to continue his flying career with Korean Air since they had a policy allowing him to maintain his seniority.

The IRS did not accept the claim of FEIE under Bona Fide Residency. Their reasoning was that he did not establish a physical presence or live there as a bona fide resident during those tax years. In addition, the IRS found that he owed self-employment taxes. Hudson took the case to Tax Court.

What the Law Says

The Section 911(a) exclusion allows “qualified individuals” to exclude their “foreign earned income” from their gross income. The definition of foreign earned income is "the amount received by such individual from sources within a foreign country or countries which constitute earned income attributable to services performed by such individual." Section 911(d) defines a qualified individual as someone whose tax home is located in another country, and is either physically present for a period of time in the country or who is a bona fide resident of the country.

What the Court Said

The Tax Court’s decision was that Hudson could not claim the foreign income exclusion. In the case, Hudson’s argument was that he was a bona fide resident, not that he satisfied the test for physical presence. So that is the analysis the court undertook.

The court considered the following factors, based on a Seventh Circuit Court decision in 1962:

Hudson’s argument before the court was that his case was similar to the other cases where the courts found the taxpayers met the test for bona fide residency. The decision of the Tax Court, however, was that although the facts in the three cases were similar Hudson had not been able to prove that his intention was to become a resident. In fact, his visits to the United States showed his intent to eventually return there. Thus, he did not pass the test for bona fide residency.

The difference in the eyes of the court is that Hudson planned to spend nearly all his days off work in the US, and indeed spent up to 132 each year within the US. The court said that extended absences not justified by extenuating circumstances preclude one from being a bona fide resident.

There was another similar case decided by the courts in 2017. Clearly, this is an issue that affects many pilots flying for foreign airlines or other contractors who plan to use the majority of their vacation time in the US. These cases show that the taxpayer should take verifiable measures to show their intent to establish residency if they intend to claim the foreign earned income exclusion.