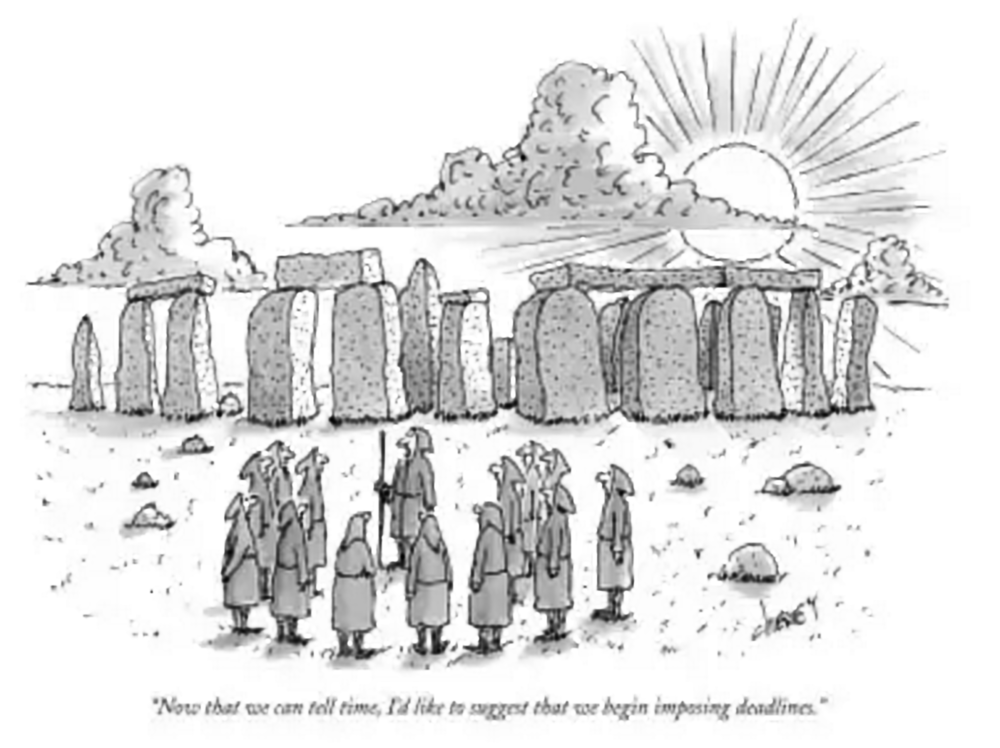 The issue of allocating income and taxes paid abroad on the US tax return is simple yet non intuitive. We are often asked to explain this issue to clients and decided to write a stand-alone article describing the various cases you might encounter. We will use UK as an example - but same concept applies to any country around the world.

As far as the IRS is concerned, both income earned and taxes paid / withheld are considered to have happened on the ACTUAL DATE of the cash flow (ie money hitting or leaving your bank account).

It does not matter whether the cash flow refers to salary associated with a previoius year or whether tax was levied on income you had earned in the the preceeding year.

For the purpose of the foreign tax credit calculation, the IRS takes into account taxes paid or withheld during the CALENDAR YEAR – regardless of whether tax was levied on income earned in the same or previous year.

3. How should I report taxes paid on my self-employment income?

Income tax paid on self-employment income is the amount actually paid during the tax year to the resident country tax authorities on income from self-employment.

Income may be earned the same year or in the previous year. The timing of the actual tax payment determines the year where it is reported.

If you utilized foreign tax credit then the amount of refund should be deducted from the foreign tax reported for credit in the prior year. In some cases it may require amendment of the prior year returns, in other cases it can be avoided.

If you did not utilize foreign tax credit in the year for which you received foreign tax refund - do nothing. No need to report it to the IRS.

On your 2014 return you only report 20% actually withheld.

There are two options of handling additional tax paid.

6.I am not going to get my local country tax declaration (i.e - France, Switzerland) in time for the October deadline -- what do I do?

Executive Summary: We recommend that we prepare the return for you before the deadline. We would use:

2. Actual taxes you paid during last calendar year (regardless whether it was tax bill for the prior year or automatic withdrawals during the tax year).

Then once we see what your actual situation is (vis-a-vis you owing tax or getting a refund), we will advise on the best course of how to proceed. If need be, we could then wait for your local tax return to be prepared and incorporate it in the filing.

Below we describe the 4 alternative ways this can be handled (all dates assume current calendar year is 2015 and you are filing the 2014 tax year return).

2. Request additional extension of time to file on a free-form letter.

3. File now with the estimate of tax due for the year. You will report it as "tax assessed".

4. If you expect to receive a local country refund for the prior year AND you claimed foreign tax credit in the preceeding year - then it is better to hold off filing until you get the refund information. We will adjust the amount of the foreign tax credit carryover on the current year tax return and you will not have to worry about amendment of the prior year filing.