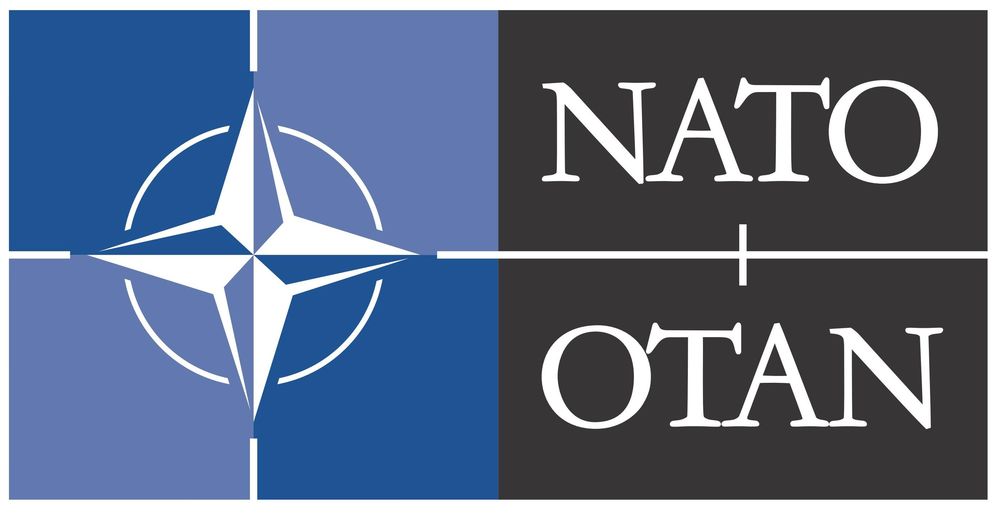 Ottawa Agreement outlines taxation for NATO Personnel. However, this is mostly in the eyes of the 'host country'. For US persons, NATO Compensation is not exempt from U.S. Tax (except for Combat service)

The Foreign earned income exclusion also has limitations because NATO personnel are not considered residents of the receiving country.