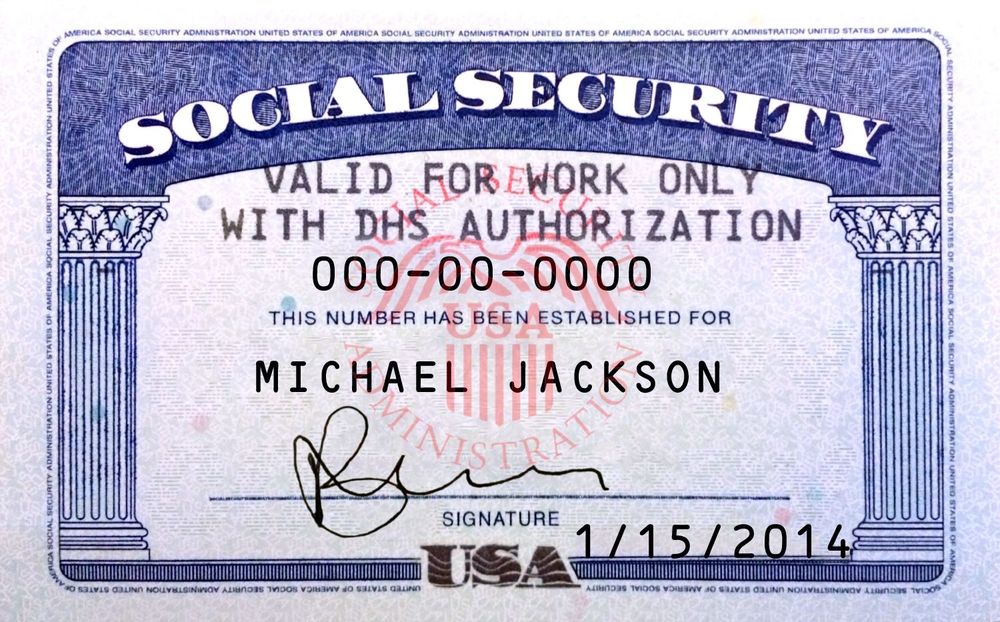 US citizens and green card holders residing abroad are responsible for making contributions to the U.S. Social Security system on net business income.

The consequences of taking the exemption

The purpose of Totalization Agreements is avoiding duplicate taxation, not the duplication of benefits. Credits and benefits contingent upon contributions do not occur in two countries.

Even if you elected not to exclude your foreign earned income in anticipation of a hefty Additional Child Tax Credit of $1,400 per qualifying child, you will not get the refund if you took the exemption from paying Self-Employment tax. This income is not counted as net earnings for calculation of ANY U.S. benefits.

Years where you made Social contributions in a resident country are not counted for Social Security benefits purposes. You are not accumulating work credits in the U.S. Your Social Security account does not reflect your earnings. From the standpoint of U.S. Social Security, you did not have earned income for the year.

You may be tempted to “split” the contributions and claim a partial exemption, paying just enough in the U.S. to qualify for a refund. Alas! Splitting the contributions is explicitly prohibited by the IRS. You may choose which country to contribute but it has to be one country - either U.S. or the resident country.

Foreign tax credit does not affect eligibility for a Refund

A self-employed individual residing in a country without a Totalization Agreement is not exempt from the contributions to the U.S. system, even though there may be double taxation. They can take a foreign tax credit in the U.S. for the amount of Social contributions in a resident country. The credit does not affect the taxpayer eligibility for refunds such as the Additional Child Tax Credit.

All taxpayers are equal but some are more equal than others

The logical question arises: why are salaried employees exempt from Social Security tax, while they do not receive social security work credits in the U.S.and yet are still eligible for refunds, while their neighbor with income from self-employment is not eligible?

The answer to this question stems from Rev Rul 79-78 /Sec 43 of Internal Revenue Code of 1986, that has not been affected by the later amendments to the Code:.

However, the income exempted from SECA tax is, nevertheless, earned income if it is wages, salaries, tips and other employee compensation.