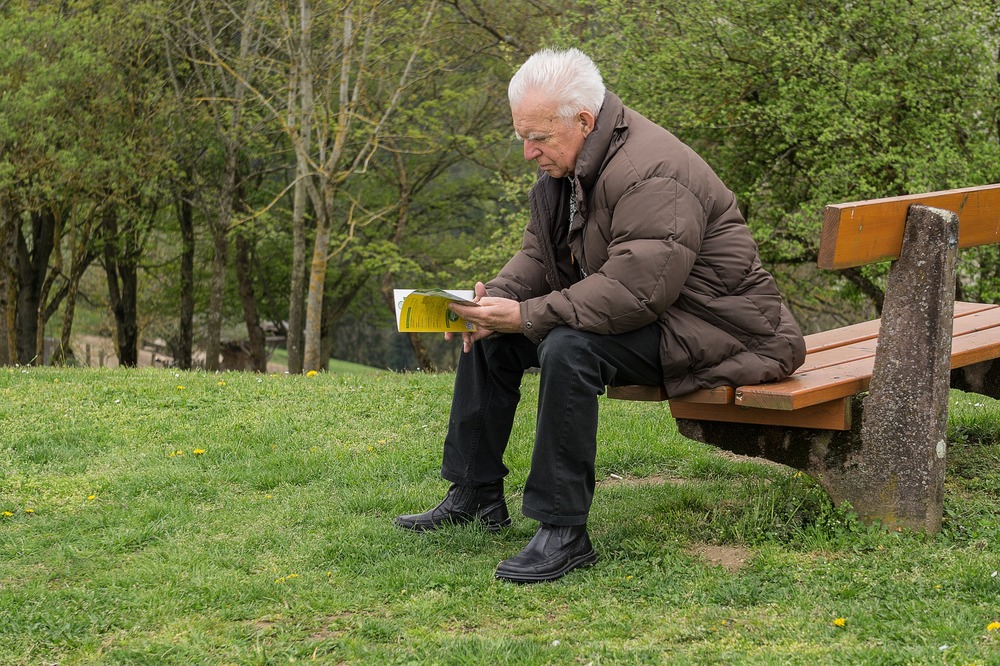 Transfer of funds from one pension plan to another may be treated a taxable event in the US (there is no official document to substantiate the tax exemption).

Many Americans are working abroad. Many of them will be participating in the retirement plan in a foreign workplace which they believe is similar to a section 401(k) plan in the US.  Most taxpayers make crucial mistakes believing that IRS treats foreign retirement plans just like domestic ones as the IRS does not generally tax contribution to foreign plans, the accumulated yet undistributed income in foreign plans and distribution from foreign plans.

A US accountant may mistakenly assume the foreign retirement plan is similar to sections 401(K) plan in the US and thinks will not have any issues until they start distribution from the plan. US expats will make the maximum annual contribution to the Foreign plan and the amount in the plan continues to grow and also gains on passive investments.

If the lack of tax deferral is not enough to get your attention, there should be a long-list of information reporting duties and the steep penalties for violations.

Based on a recent study by the US Government Accountability Office (GAO Report) criticizing the IRS and Congress for allowing the perpetuation of a complex, obscure and inconsistent system. The US tax and information reporting problem of US persons with foreign retirement plans are well documented in the GAO report issued in Jan 2018. The GAO reports start by underscoring the size of the problem, there are nearly nine million US citizens living abroad, many of whom have interests in local retirement instruments. It then describes the distinct way that the US tax system treats domestic versus foreign retirement plans. The GAO report says that - contributions by employees and employers and passive earnings such as interest, dividends and capital gains within a qualified retirement plan generally are not taxed until the employee receives the actual distribution from the plan. By contrast, the GAO report says that Foreign workplace retirement plans are not ordinarily considered “qualified plans” under the IRC so US expatriates working as employees do not receive the same benefits as their counterparts with “qualified” domestic plans.

Depending on several factors, including the characteristics of the plan, local law, and the provisions in the applicable bilateral treaty, US individuals who participate in foreign retirement plans might be taxed currently on

Some points from the GAO Report

To Exacerbate matters, the GAO report, citing warnings from the national taxpayer advocate, says the IRS might abate penalties related to the erroneous treatment of foreign plans in situations involving reasonable reliance by a taxpayer on a qualified, informed, US tax professional. However “ receiving incorrect tax advice from a foreign tax preparer may not be a sufficient mitigating circumstance to avoid penalties for reporting a foreign retirement account incorrectly on a tax return. Tax preparers in other countries are not considered qualified preparers by the IRS.

GAO report sticks with the IRS and does not  consider tax preparers in other countries as qualified. The taxpayers are ultimately liable for getting things right, notwithstanding the complexity of the issues, lack of IRS guidance and the confusion among tax professionals about how to treat foreign retirement plans “ IRS officials told us that individual taxpayers are responsible for understanding their filing requirement and for determining how to correctly file their tax return, regardless of whether they live in a foreign country or the US.

Full portability (transfer of pension between plans) between foreign retirement plans is tax-free only in several countries where such provision is included in the tax treaty that contains the following wording:

UK and Belgium are the only countries where it is clear

Such wording can only be found in tax treaties with the UK and Belgium. For the rest of the world, including 3 other countries with IRS-qualified planes, the issue is still open, and transfer of funds from one pension plan to another may be treated as a taxable event in the US - because there is no official document to substantiate the tax exemption.

In January 2018, the GAO requested that the IRS clarify how U.S. taxpayers report their participation in foreign plans for U.S. tax purposes. Among other suggestions, the report also recommends that Congress consider changing the tax law to allow tax-deferred transfers between foreign plans.

The issue is still open.

For now, we advise that such a transfer may be treated as a taxable event in the US, pending further updates from the IRS.