Giving Up the American Citizenship - What Does it Take? 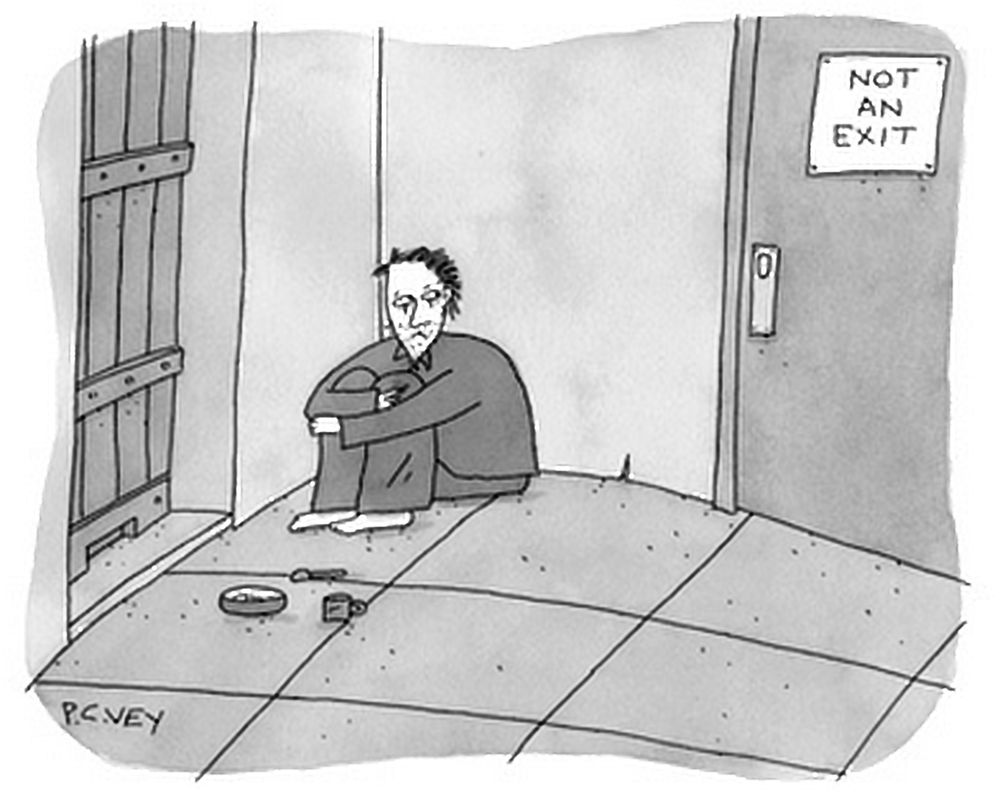 If you've ever wondered why anyone would choose to give up their US citizenship, you'll find the answer in the complexity of the tax laws for expats. Rather than wade through these issues, when they have chosen to live elsewhere, some expats choose to officially expatriate from the US and, by extension, leave its tax system. Before considering such a drastic measure US citizens living overseas should present all aspects of their case to an international tax expert.

It's a huge step, though, and one that should never be made without a careful weighing of its life-long consequences. But if you should decide to irrevocably give up your U.S. citizenship in order to sever your U.S. tax obligation, the process cannot be completed without settling your "exit" with the IRS. As of June 17, 2008, the process is relatively easy. Easy, but not inexpensive. And the more money you have, the costlier your exit will be.

Exit Tax - Where Does it Start and Who Does it Cover?

In 2008, the Heroes Earnings Assistance and Relief Tax Act (HEART), with US Treasury Notice 2009-85, initiated new rules for expatriates. The HEART Act was originally written to provide relief for active duty and military reservists. In the same breath, new laws for citizens and green card holders who choose to expatriate were established. A "penalty," now referred to as an "Exit Tax," was established.

These rules not only apply to US citizens who choose to permanently expatriate, but also to long-term green card holders (long-term is defined as holding a green card for eight of the immediately prior fifteen years). Both citizens and green card holders must pay an exit tax upon expatriation. This tax extends to unrealized gains on worldwide assets, not excluding trusts. Additionally, future gifts to U.S. citizens/residents and things bequeathed to U.S. citizens/residence will be taxed.

The exit tax is no respecter of residency/citizenship status, but it does pay attention to income bracket. U.S citizens and long-term residents (green card holders) will both be required to pay the exit tax if:

Additionally, everything subject to gift tax and all property on which you have a 'use right' is included when determining net worth.

Those who hold dual nationality status from birth and have not lived in the US for ten of the past fifteen years are excepted to the above rules. Also, citizens under the age of eighteen and one-half who have not resided in the US for more than ten years are also excluded.

The Exit Tax is formulated by "mark-to-market" rules. This means that assets are taxed as if they were being sold for the going rate (fair market value) on the day prior to expatriation. Also under the HEART Act, expatriates are required to pay capital gains tax on assets that have increased in value (even though they have not yet been sold for the higher amount). Additionally, the Exit Tax includes any taxable interest and death taxes that would have applied if you had died as a US citizen or resident.

The initial $600,000 (adjustable in relation to inflation) in gains are not included in the exit tax. Any amount over this adjusted figure is subject to US taxation upon expatriation. Certain accounts (including some retirement plans, tuition plans and health savings accounts) that are specified as tax deferred, and also non-grantor trust accounts, are exceptions to the rule.

Your final payment to the US government, also known as the exit tax, is due within ninety days of official expatriation. Expatriation becomes official, in regard to taxes, whether or not form 8854 (the Expatriation Information Statement) has been properly filed.

Certain deferred compensation items are subject to the 30% rule. This means that such items are taxed under a 30% withholding tax. Other accounts are delegated so that they are included in the expat's income and are counted as such upon exit. Those subject to the withholding tax are likely to be taxed a second time (again at 30%) under a non-resident alien tax. In these cases, after taxes, the account may be reduced by over 50%. The withholding tax rate does not fluctuate with inflation or any other factor.

If an expatriate makes a gift or bequest to a citizen of the US, or a long-term US resident, and if said gift should exceed $12,000, the recipient (whether person or US trust) is to withhold tax at the highest allowable gift or estate tax rate. However, any taxes already paid to foreign governments, on said property or gift, will be credited to US taxes. The gift is exempt from these taxes if the recipient is either a spouse (US) or a recognized US charity. The rules apply to the lifetime of any US expatriate, both before and after official expatriation.

Prior to the HEART Act, expatiates were surrounded by what was termed the "ten year shadow". Under this shadow, expats would continue to pay taxes on US gain for the ten years following expatriation. Estate taxes and gift taxes existed, but expats could avoid them by waiting out the ten year period before liquidating their assets. The Exit Tax under the HEART Act is much more rigid, and the shadow is replaced by the future accounting, and somewhat greedy Exit Tax.

Relinquishing US Citizenship - How To

In short, in order to sever all tax ties with the US and officially renounce your citizenship, you must:

For green card holders, and especially for citizens, abandoning US citizenship is a serious matter. No one should take this matter lightly, but many find it an attractive idea upfront (because of the increasing complexity of expat tax laws) and then later regret their choice. Once done, expatriation cannot be undone. Contact the professionals at Taxes for Expats for a professional review of your situation.