Regulations on Gifts From a Covered Expatriate May Be Changing 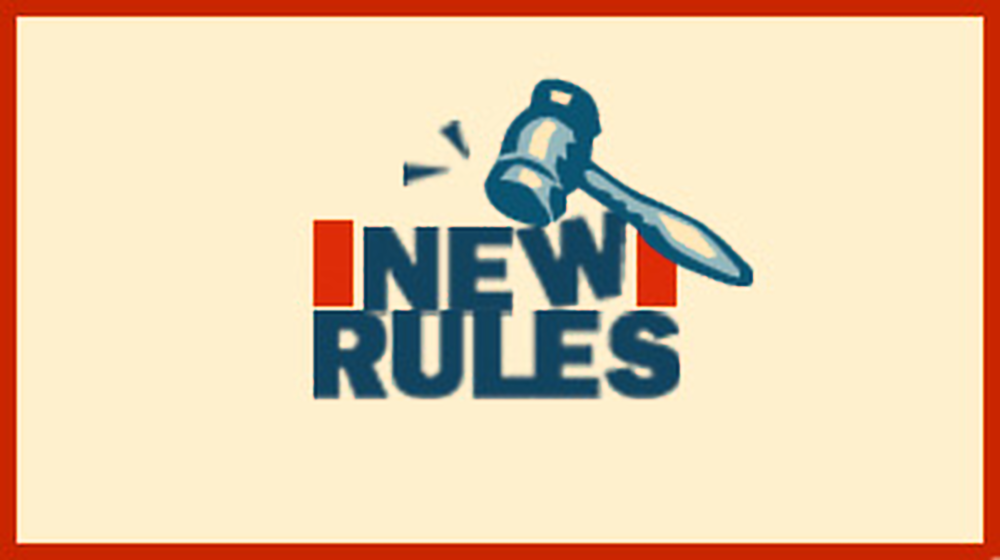 Last year, the IRS proposed changes to an existing policy around US Gift Tax and Persons receiving gifts or bequests from a former US Person who is a ‘covered expatriate’.

In September of last year (2015), the IRS issued an NPRM (Notice of Proposed Rulemaking) 112997-10.  This proposed change is in reference to legislation that took place in 2008 surrounding §2801 – Gifts to US Persons which came from a former US Person who expatriated any time after June 16, 2008 and is considered a covered expatriate. The term ‘US Persons’ refers to US Citizens, Green Card Holders, and any domestic trusts.

You are a covered expatriate if you have expatriated and meet certain thresholds of net worth and tax liability.

If you are an individual who has expatriated from the United States and any of the following statements are true, you are a covered expatriate:

It’s important to know if you’re going to be a covered expat once you officially expatriate from the United States by renouncing your US Citizenship.

If you have already expatriated, you most likely know whether or not you’re a covered expatriate. If you are in the planning stages of renouncing your US Citizenship or Permanent Resident status, you are encouraged to have a conversation with your tax advisor. There are taxes of which you should be aware, and planning appropriately can help reduce your exit tax liability.

The changes will only come into effect after being published in the Federal Register and the new IRS Form 708 has been produced by the Department of Treasury.

These regulations have not yet come into effect and will not be in effect until the proposed change is finalized. Until then, there will be no tax due on gifts and bequests received from the covered expatriates. Form 708 will be utilized to report any gifts received by covered expatriates and pay taxes when applicable. Until the Department of Treasury releases this form, regulations will stay the same.

The US gift tax as it pertains to covered expatriates is different than any other gift tax for which the donor pays."

If a US Person receives a gift from a U.S. person giving up his citizenship, it is up to the receiver to prove whether or not the donor is a covered expatriate.