What Happens When You Fight FBAR Penalties in a Court of Law? 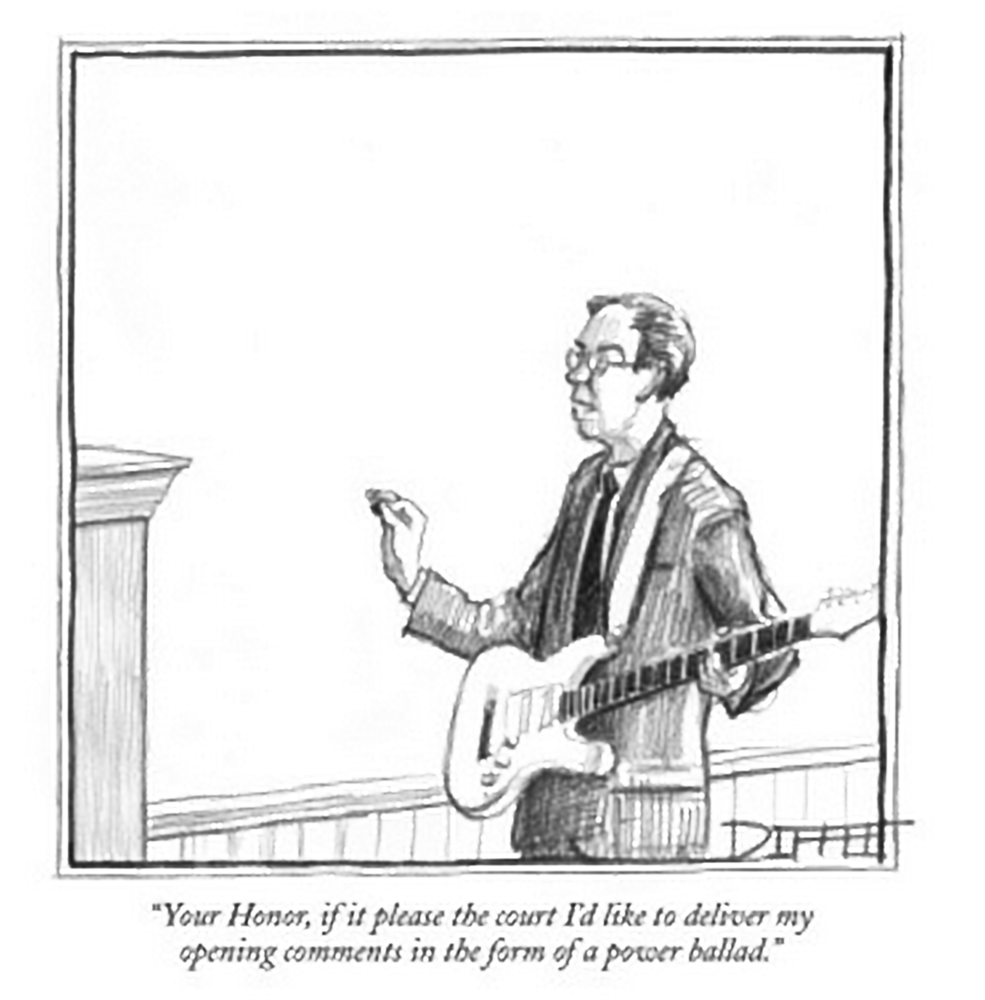 We at TFX discuss FBAR and penalties for failure to file FBAR frequently, but it’s not too often that we take you beyond the initial assessment of penalties and into the minds of the Judge and jury members. For some who are familiar with FBAR filing requirements, it may stand to reason that if you had failed to file an FBAR, or Form TD F 90-22.1, in previous years when you held qualifying foreign financial accounts that you were liable for civil or financial penalties despite your reason for not having filed.

If so, then your reasoning would be incorrect. A great many taxpayers are so willing to accept the ‘terms of their punishment’ by a body of US Government like the Department of Treasury, because, “They must know what they’re talking about.” It has been this mindset among taxpayers combined with a prehistoric laissez-faire attitude of the courts since – up until recent years – FBAR filing requirements and the laws surrounding them were rarely enforced. For this reason, only extreme cases of international tax evasion ever saw the inside of a court room.

In fact, the US Department of Treasury may try to impose penalties for any and every reason that an FBAR was filed. That alone, though, does not make you guilty of having willfully disregarded your responsibility as a US Expat or Stateside Citizen or Green Card Holder with foreign financial accounts. The truth is that an accusation of intentionally not reporting qualifying accounts (foreign financial accounts with an individual or aggregate total of at least $10K any time during the year) is much like being accused of any other crime in the United States, so there are 2 fundamental truths:

So, why – after all this time – are the courts only now beginning to get involved and establish case law in regard to FBAR? To answer this question, you only need to be partially aware of the extremes taken by the Department of Treasury, the IRS, and the Department of Justice in the name of bringing international tax evasion to an end. While there are undisputedly billions of dollars of revenue in unfiled taxes and legitimate Failure to File FBAR penalties, not a tremendous amount of these violators are being discovered at this point.

Keep in mind that only the first wave of requests to foreign banks (and only in certain countries) for information regarding US Citizens and Green Card Holders has been sent by the IRS, and those requests are for information at least 5 years old. With 5-10 year old accounts as the only piece of evidence, the IRS, Department of Treasury, and the Department of Justice are simply trying to make examples out of those who have been identified from recently submitted records. It’s quite possible that the majority of United States Citizens and Green Card Holders who are being assessed with maximum penalties are those who honestly had no idea until this year that it was even a requirement.

With such a wide variety of circumstances all being assigned the same motive, it’s no wonder that the Circuit Court is taking the time to remind US Citizens of their rights obtained at birth – the right to a speedy trial, the right to an impartial jury of one’s peers, and all the protections in the Constitution against unlawful presumption of guilt, undue process, and other ‘railroad type’ tactics utilized as a standard practice in other countries.

So, if it’s up to the prosecuting attorney and the Department of Treasury to prove that you knowingly and willfully disregarded your FBAR obligations, what type of acceptable proof may they bring against you in court?

One form of acceptable proof to a judge and jury is proof of recklessness. This can sometimes be difficult to prove, but assume that one year you not only failed to file an FBAR but also failed to file your US expat tax return. You may be able to argue that you weren’t aware of your requirement to report your foreign financial accounts, but since you’ve had US Citizenship for as long as you have, you may have a difficult time finding somebody who believes that you didn’t know of your responsibility to file an expat tax return – especially if you’d had American taxes withheld from your wages.

There are other considerations, as well. Assume you had filed a US expat tax return every year without fail but you conveniently forgot to include interest and dividends from an unreported foreign investment account. The sheer fact that you opted not to include income generated by an account you legally should have reported is an indication of deception and may serve as the only form of proof needed to hold you financially accountable for the maximum Failure to File FBAR Penalty, which is currently up to 50% of your foreign assets.

Another – and perhaps even more difficult to prove – method of proving willful disregard is for the prosecution to prove that willful blindness occurred. In other words, you always knew it would be easier to claim ignorance so you failed to get educated on the details of your foreign financial account reporting obligations.

One of the aforementioned forms of proof in combination with ‘intent’ are the basic requirements for a judge and jury to rule in favor of the Department of Treasury. As a matter of fact, according to the current Circuit Court ruling, one of these forms of proof actually establishes intent, with ‘intent’ being defined as ‘a voluntary inaction made contrary to one’s knowledge of the law and the consequences for disregarding it.

This view of ‘intent’ is vastly different than Congress’ definition and the definition for intent which is widely accepted in the American legal system. Both Congress and the majority of criminal and civil courts broadly define ‘intent’ as ‘a person’s action or inaction which is used as a means of reaching a desired goal.’ In the case of having failed to file an FBAR, for example, one may think that the end goal is tax evasion, but so far courts are upholding that failure to file Form TD F 90-22.1 when you have knowledge of your responsibility to file as a US Citizen or Green Card Holder qualifies as a ‘voluntary action’ and – therefore – means the action (or inaction) was completed with intent.

If you’ve filed a US expat tax return or income tax return and claimed certain deductions or submitted certain tax forms like Schedule B, the IRS may be able to assist in proving that you were aware of your requirement to file Form TD F 90-22.1. This is because it’s clearly indicated on certain forms that if you held foreign financial accounts in the previous year that you may have additional filing requirements, and each form that makes taxpayers aware of this requirement goes on to instruct the taxpayer to check Form TD F 90-22.1 Instructions to see whether or not his/her types of foreign financial accounts and the values contained within constitute an obligation to file an FBAR.

If you’ve only filed a straight US income tax return or expat tax return, you may get away with pleading involuntary ignorance of your FBAR obligations. This is, of course, under the assumption that you’ve done nothing that could be defined as reckless with your US tax liability or your foreign assets.

While it seems that the courts have designed just the right loopholes for the Department of Treasury to easily meet the burden of proof against EVERY civil defendant, there are numerous situations in which this burden would be impossible – or at least very difficult – to meet.

Knowing each standard by which the prosecution must abide to furnish proof of your ‘intent’ to willfully disregard your FBAR filing requirements will help you assess your situation realistically. If, for example, you never showed any signs of deception on your US tax return, you reported all foreign income and foreign financial accounts, and there is nothing that can ‘prove’ you were aware of FBAR requirements, you may be an excellent candidate to fight the decision of the Department of Treasury to charge you financial penalties and have a judge and/or jury rule in your favor.

If, on the other hand, you’ve had problems filing a consistent US expat tax return, failed to consistently report all worldwide income (particular that which was earned through foreign financial accounts), or had engaged in seemingly volatile behavior that was documented and can be called into public record in open court, we would recommend considering the 2012 Streamlined Procedure.