Tax Guide for Australian Expats in the U.S.

If you have recently arrived in the U.S. or are considering relocation, you likely have a number of questions. For example, what is the U.S. tax system? What forms are you required to file? How will the Internal Revenue Service (IRS) view your holdings in Australia— especially your Superannuation funds?

To make your relocating easier, here are the main U.S. tax issues for Australian expats to know.

Basics of US Tax

Australia-USA double taxation agreement is designed to prevent you from being double-taxed. It does not mean that you will not pay tax in both countries, but you won’t generally pay tax on the same income twice!

Taxes can be complex anywhere, so the best place to start is with an understanding of the various levels of taxation in the U.S.

Australians working in the U.S. should be aware of four levels of taxation:

The U.S. government imposes a federal income tax that is based on income levels. There are seven tax brackets ranging from 10% to 37%. 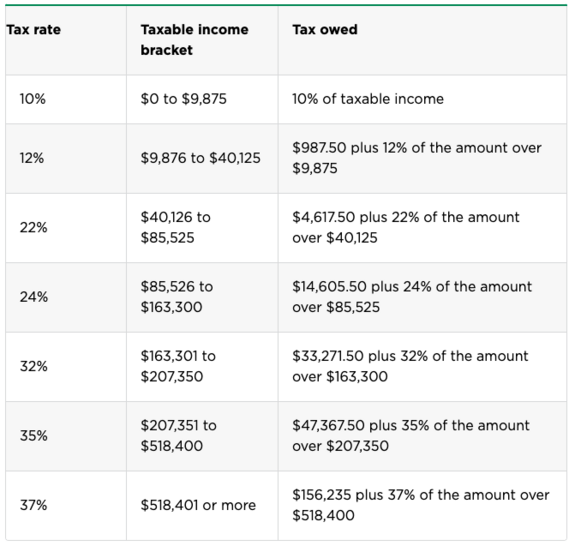 It is important to determine how state taxation will factor into where you decide to live. Most states impose personal income tax, with the exception of Alaska, Florida, Nevada, South Dakota, Texas, Washington and Wyoming. State income taxes vary but are generally in the range of 0-12.3%.

This tax is based on “earned” income such as salary paid to an employee or a sole proprietor’s earnings. The U.S. Social Security tax of 6.2% is paid on wages up to a maximum of $137,700 (for 2020). The Medicare tax is 1.45% on wages (in which there is no maximum). Combined, this tax is commonly referred to as FICA, Social Security or Self-employment tax. If you are an employee, the employer pays FICA tax of 6.2% and Medicare tax of 1.45% on wages. If you are a sole proprietor, you pay both the employee and employer portion which is 12.4% for FICA and 2.9% for Medicare.

Local income tax, which generally refers to additional city or county tax, depends on your work location. Generally speaking, local taxes are not higher than 1-2%, with the exception of New York City.

The US tax system is full of different considerations that may turn costly if one files taxes wrong. So it’s worth seeking the advice of a tax expert to go over the ins and outs of the US tax system, as only a professional CPA will ensure tax efficiency.

There are two main categories of visas for the US: immigrant and nonimmigrant (in other words: permanent and temporary). Nonimmigrant visas are best for Australian tourists (who wish to visit for longer than 90 days), students and short-term work placements:

Immigrant visas (green cards) give permanent residence in the USA, so it’s a much coveted thing amongst Australian expats in America:

The Substantial Presence Test (SPT) is a criterion that the IRS uses to ensure that an individual qualifies as either a resident or nonresident for tax purposes. To meet this test, you must be physically present in the U.S. on at least:

1. Must have been a nonresident in the prior year

2. Must not meet the SPT or Green Card Test in the current year

3. Must satisfy the 31-consecutive-day requirement

4. Must satisfy the period of continuous presence requirement

5. Must meet the SPT in the subsequent year

There are also additional elections for individuals who are married and want to file jointly.

While Superannuation is a form of foreign pension, the IRS treats your Australian superannuation fund as an investment trust, owned by you personally. It is technically the type of account that would be reportable on the FBAR & FATCA Form 8938.

If an Australian expat owns less than 50 % of the trust’s assets, they are not required to report the trust on the FBAR.  On the other hand, it can be argued, though, if one owns a part of a large super fund, it’s unlikely someone will own more than 50 % of the fund’s assets.

As you see this is a grey area where only a tax expert can help you minimize the tax exposure.