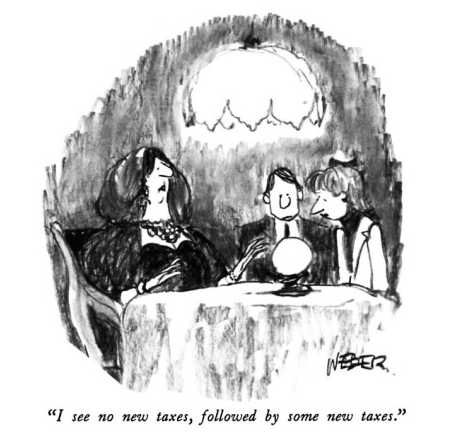 Under the guidelines of the new Foreign Account Tax Compliance Act (knows as FATCA), certain U.S. taxpayers will be required to file Form 8938 (Statement of Specified Foreign Assets) along with their standard tax forms. If this form is required and not submitted, the minimum failure to file penalty is $10,000. In addition to this minimum penalty, a 40% penalty on the unreported value can also be collected. Ignoring the IRS’s contact can increase the fine from $10,000 up to $50,000 plus the 40% penalty. Under some circumstances, criminal charges may also applied. In other words, it is extremely important to know which forms to file and to do so on time.

The new requirement of Form 8938 isin addition, not in lieu, of the preexisting FBAR (TDF-90-22.1) Form. Failure to report your foreign income via this form can result in charges of fraudulence and penalties up to 75% (in addition to criminal charges).

Before worrying about the strictness of these charges, we should address who is actually responsible for filing the above mentioned forms. These forms only apply to those required to file a U.S. tax return. Additionally, these individuals will not be required to file Form 8938 or the FBAR unless they have foreign assets and/or money in non-U.S. banks. Furthermore, unless these assets are at least $50,000 at the time of filing (or 100,000 if married filing jointly), or $75,000 ($150,000) during any point during the year, these forms are also not required.

This threshold is increased further for U.S. expats who areBona Fide Residents of their foreign country. This qualification applies to expats spending at least 330 out of 365 days on foreign soil. A bona fide resident’s threshold increases to $200,000 at the time of filing or $300,000 at any point during the year (these amounts are also doubled for married filing jointly).

Assets specified for reporting via Form 8938 include (but are not limited to) foreign trusts and pension plans. Not included is foreign social security. Expats who work for (or who have worked for) foreign companies, as well as foreign nationals who have relocated to the U.S, will be affected if they have ownership of a foreign pension plan.

In this section, we will touch upon the value of securities and businesses. Sub-chapter S corporation owners often choose to accept a very low salary to avoid the social security self employment tax on their profits. This is not wise, however, and often raises red flags with the IRS. For this reason, the year end PNL forecast should be reviewed at the very beginning of December and necessary bonus amounts determined.

In order to raise revenue, the IRS is seeking out people who have transferred real estate to family members for pennies on the dollar (or less) but have not filed a gift tax return (Form 709). It is estimated that somewhere between 60-90% of gift givers to not report their gifts, making this a large area of potential income for the IRS. Even if no tax is due, the gift must still be reported if it is valued at (or multiple gifts total) at least $13,000. To avoid the hassle and unrest of an IRS investigation (even if you are 100% sure that no tax will be due), gifts exceeding the threshold should always be reported.

To raise every dollar possible toward reducing the national deficit, the IRS has also altered its auditing strategies. High earners are more likely to face an audit than they have been in recent years. Earners of million dollar incomes are audited at 1 in 12 odds, and those earning between $200,000 and one million dollars are at a doubled risk of facing an audit.

Other major IRS targets include sole proprietors (which some are surprised to realize include 1099 workers with gross receipts over $25,000), and those claiming the earned income credit along with the child credit and receive an “entitlement” for at least a few thousand dollars.