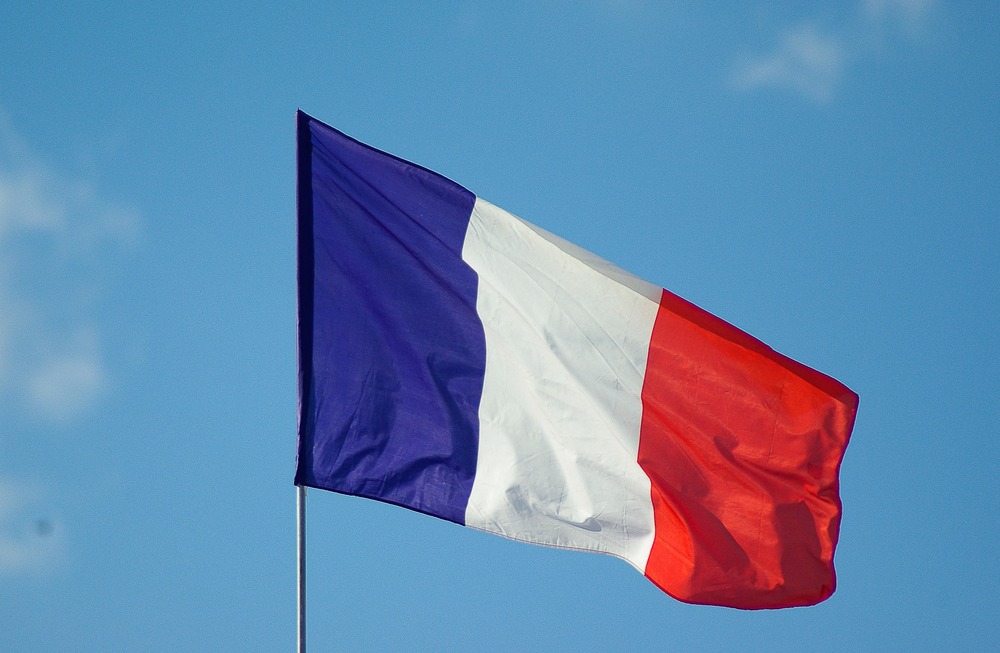 France transitions to PAYE (Pay As You Earn)

Starting from January 1, 2019 , French employers with start withholding tax from paychecks.This is a transition from the current payment in arrears to Pay As You Earn (PAYE) basis.

French tax authorities have set up an exceptional tax credit, CIMR (Credit d’Impot de Modernisation du Recouvrement), that will be granted for income taxes due on 2018 ordinary income received in 2018, which falls within the scope of the withholding tax system. The goal of the exception tax credit is to avoid a duplicate payment of income and social charges in 2019 when the 2018 liability would normally be due, in addition to the new PAYE withholding.

Which income will be subject to PAYE?

Subject to PAYE
Excluded from PAYE

Likely No 2018 French Income Tax Liability For Many

As a result of the transition, there will essentially be no 2018 French income tax liability with respect to 2018 ordinary income. This refers to income tax; there will, however, still be tax due on some passive income, as the lists above outline.

However, the U.S.tax liability will remain. What does this mean for U.S. taxpayers? Pay close attention to your 2017 tax returns - do you have foreign tax credit carryovers? These will be very helpful in reducing potential U.S. tax for French Expats.

There is no impact on the foreign earned income exclusion, but those who normally utilize the Foreign Tax Credit will not be able to do so as there will be no French tax paid in 2018 (due to CIMR credit described above). On their 2018 tax returns, U.S. persons residing in France will report earnings from 2018 and take a credit for tax paid during the 2018 year on the previous year (2017 ) earnings.

On their 2019 tax return, they will report 2019 earnings and tax withheld by the employer during the year (like UK Expats do).