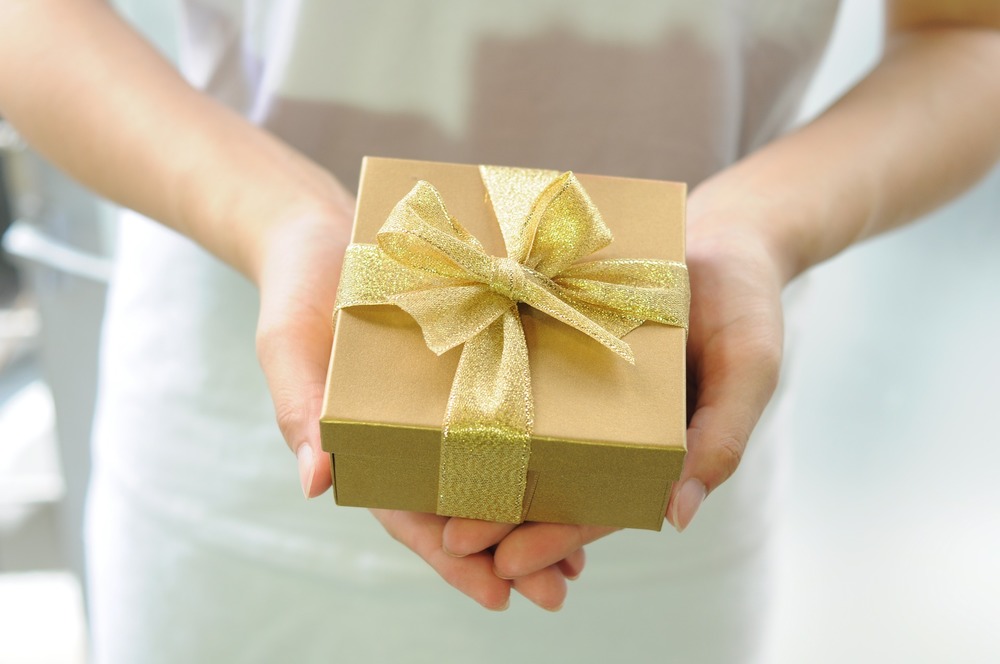 OVDP Ending - non-event for most expats

The famed OVDP program is nearing its end on Sep 28, 2018. We at TFX have not been fans of OVDP because of the draconian penalties attached, as well as the high compliance fees (read: lawyer fees)  instead of providing an optimal scenario for the taxpayer. The only time we recommended pursuing the program as an option is when the IRS had already started a civil investigation, which is not relevant for 98% of delinquent expats.

Although OVDP is ending, they have kept alive the Streamlined Foreign Offshore Program. This program has several key features which made it a far more attractive option than OVDP.

For most delinquent taxpayers who are not hidden Rockefellers, but regular Joe's (and Kate's) living outside the continental US without awareness of their US tax filing requirements, OVDP was an expensive exercise - Streamlined Foreign Offshore is a far better route, providing the taxpayer with Amnesty AND lower compliance fees.

Current three most delinquent years for the Streamlined Program - 2015-2017

The program stipulates that you must file the 3 most recent delinquent tax returns, including extensions. At the time of writing (Sep 16 2018), those years are 2015, 2016, 2017. Assuming the program does not change, these years will remain intact until June 15, 2019.

If you fail to meet both of these requirements, you may be eligible for the less attractive Domestic Streamlined Foreign Offshore program, which carries guaranteed penalties, but they are capped, and also carry lower compliance costs than OVDP.

No end date - but don't count on forever

While the IRS has not announced an end date, it is natural to assume that as more time goes by, the IRS will deem that enough time has passed  (the program has been around for over 4 years) that the second requirement - lack of knowledge - will be harder and harder to prove. We strongly recommend taking the impending end to OVDP as a harbinger for the SFOP program, although we (nor anyone else) can handicap when that will be.

As with OVDP, the IRS has said it may end the Streamlined Filing Compliance Procedures at some point.