The 2016 US Tax Filing Season is Starting Right on Schedule 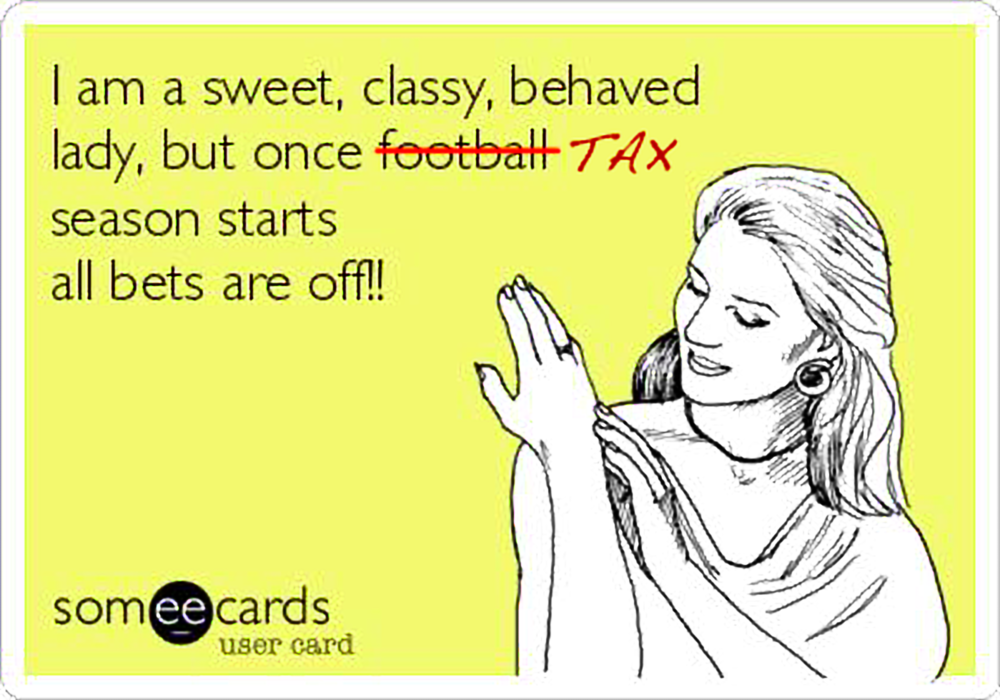 The IRS has made an announcement that the season to file taxes will start on time on January 19, 2016.

IRS Commissioner John Koskinen commented on the upcoming tax season.  He reports that the IRS is looking forward to opening on time in 2016.  He stated that all IRS employees have been putting in a lot of time and working hard throughout the year to make the target opening date a reality.  He also gave ‘kudos’ to the tax professionals and software developers who make it easier to file accurate income tax returns.

There’s more good news!  The United States came up with a long list of tax extenders that will help taxpayers maximize their tax refunds.

There were more than 50 tax extenders (22 of them were made permanent) for business and individual taxes, and they are all retroactively applied to the 2015 tax year.  That means you can take advantage of these extra tax breaks when you file your return in 2016.

There are other dates to keep in mind this tax season.  The filing deadlines have been altered this year due to a holiday.

This year, there are a few more days than normal to get your tax return filed.  Since Friday, April 15 falls on Emancipation Day (in Washington DC, it’s a legal holiday), the final deadline won’t be until the following Monday, April 18.  If you live in Maine or Massachusetts, your filing deadline will be extended to April 19 because of Patriots Day.

You are allowed an automatic 2-month extension of time to file your return if you are a U.S. citizen or resident alien and on the regular due date of your return (April 18 of 2016)::

Even if you are allowed an extension, you will have to pay interest on any tax not paid by the regular due date of your return.

Keep in mind that you are also required to file a state income tax return.

There are 43 states that require you to file a state income tax return.  Most of these coincide with the federal deadlines, but you should check with the tax department in your state to make sure that you are in compliance with whatever laws prevail in your state of residence.