2017 Roth IRA Rules You Should Be Aware Of 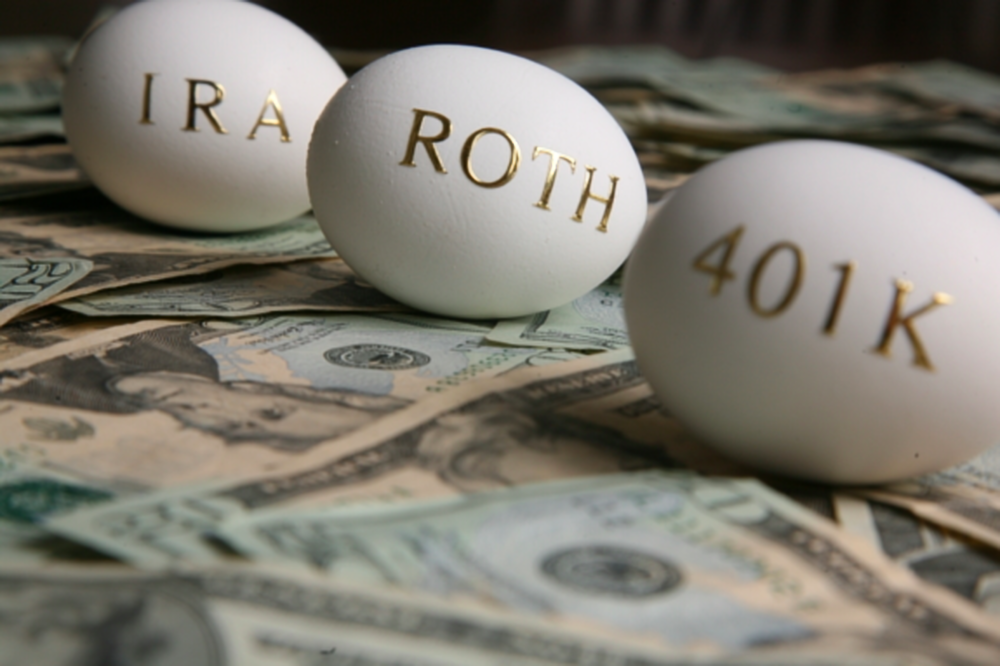 Standard Roth IRA contribution limits stayed the same as last year, with $5,500 being the limit any individual can contribute. In addition , plan participants ages 50 and over still have a limit of $6,500, which is commonly referred to as the “catch up contribution.”  You can also contribute to your ira up until tax day of the following year.

Although contribution limits stayed the same, other information released in the 2017 Roth IRA rules show some changes.

For example, the AGI phase-out range for taxpayers making contributions to their Roth’s is now between $184,000 and $194,000 for couples who file jointly. While this range is slightly higher than the year before, it’s not a huge change.

A similar increase took place for singles who file taxes and contribute to a Roth IRA. As of 2017, the range where phase-outs begin now starts at $117,000 and ends at $132,000. Meanwhile, married individuals who file separately and have been actively participating in an employer-sponsored retirement plan should see no changes in the phase-out range.

Another rule that remained the same but still offers more opportunity than was available prior to 2010 concerns direct rollovers for 401(k) to a Roth IRA.

The process used to require you to open a traditional IRA account, then rollover your 401(k) into it, and end by opening a Roth account and converting the traditional IRA into a Roth.

In 2010, this changed by skipping a step, letting you convert it directly from the 401(k) to a Roth IRA. It’s less of pain and there is certainly less unnecessary paperwork.

In 2017, the rules are the same as 2010. However, there is no longer a two year deferral option to report the income. Whatever is converted in 2017 must be reported in 2017, along with any amounts that must be reported as half of a 2010 conversion. The income limits disappeared permanently after 2009.

This new option was released a few years ago in the Small Business Tax bill.

First things first. If you are still working, are at 59.5 in age, and your plan allows it, you can do what’s called an in-service distribution with your 401(k) into an IRA. Once you reach the IRA, you then, of course, can do the conversion. What you might not know is that some plans allow you to take out certain “parts” of your 401(k) balance.

The key here is “parts”. You still aren’t able to distribute your entire 401(k) balance to then do a conversion. Where the rules change a bit is regarding the employer profit sharing and employer contributions. These two type of contributions are available for the in-service distribution provided they meet this criteria:

Please note: If you have rolled over an IRA or old 401k into your current 401k or you have contributed after-tax contributions, those will be allowed for an in-service distribution. This is providing the plan document allows it.

If don’t qualify for the in-service distribution, you don’t have to throw in the towel quite yet. The IRS just released guidance about the possibility of converting your 401(k) to a Roth 401(k). However, in order to qualify or even entertain this option, you must have a Roth 401(k) option with your current plan.

Another important consideration: Unlike the Roth IRA conversion, there is NOT an option to recharacterize with a conversion to a Roth 401(k).

The key to all this is dependent on your 401(k) plan, and unfortunately, they are all different. The best thing to do is to check with your HR department to see if any of these options are available.

Here’s another piece of advice: If your employer doesn’t offer it, stay on them and continue asking for the retirement perks you really want. A little bit of pressure and persistence never hurts, and they may end up adding the option if they see there is a demand.

Benefits people wanted this option to allow plans to retain assets that otherwise would be distributed out of the plans for Roth IRA conversions.