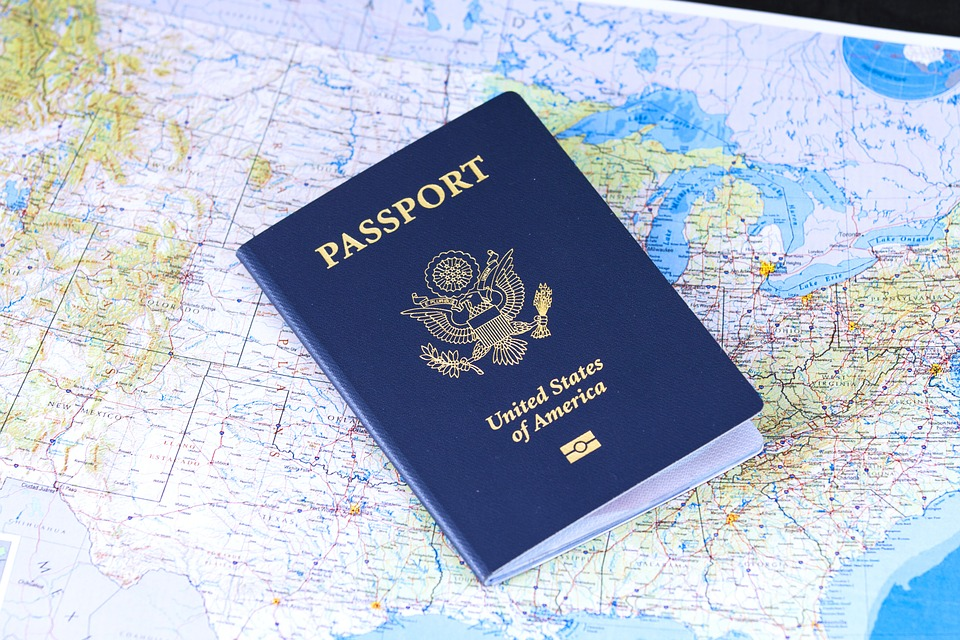 There are a handful of states without an income tax, and a couple of others that only tax dividends and interest. Of course, these states must still fund government programs, so they raise the money using fees, property taxes, sales taxes, and various other sources of income. Depending on the details of your individual situation, it may be worth considering a move to one of these states to help stretch your retirement dollars.

Assuming your only consideration is money, Alaska takes first place as the clear winner. But, if the remote nature of the state and the harsh winters bother you, look further down the list for other options. Tax Foundation data shows the average local and state tax per capita came in at $7,555, which is 18th lowest among all the states. In addition, senior citizens are given a property tax exemption on $150,000 of property value.

Alaska funds the government using gas and oil royalties. Along with low taxes, full-year Alaskan residents get an annual payment from Alaska’s Permanent Fund that distributes dividends based on these royalties.

This fund has distributed $1,100 annually, on average, over the previous five years. As Alaskan production has dropped, so have the royalties, but that is still a significant amount of money for just living in Alaska. If this average royalty is subtracted from average tax paid, the result is $2,200 per capita, making it the lowest tax bill in the nation.

When you think of a state for retirees, Florida often tops the list. While weather is a significant factor, so too is the fact that Florida repealed the income tax in 1855. Florida generates funds using property taxes and sales tax (6%). The 2017 per-capita average tax paid came in at $3,322, placing Florida in 24th place among the states.

The main draw to Nevada has been gambling, but the tourism industry is growing with an increase in conventions, shows, retail, and nightclubs. With no corporate or individual income taxes, both residents and businesses are drawn to the state. But, Nevada does have a unique business tax of 1.17% of wages paid.

Like many tourist states, Nevada generates revenue through sales taxes, which account for 72% of state revenue. Nevada ranks 15th lowest for local and state tax paid per-capita at $3,221.

The state is funded using sales tax (4%) and use taxes. These taxes accounted for 71% of revenue in 2013. Perhaps because of the motorcycle rally, the state’s second-largest source of income is fuel tax. South Dakota ranked 7th lowest of the states for taxes paid, at $3,052.

The state of Texas is funded through several sources - sales tax (6.25%), motor vehicle taxes, tax on fuel, and royalties and taxes on gas and oil production. There is not an income tax on corporations. In 2011, Texas ranked the 8th lowest for taxes at $3,088 per-capita.

The state of Washington has a somewhat unique system of taxes. Although there is no income tax, several other taxes add up. There is a sales tax of 6.5%, which doesn’t sound too bad, but local sales taxes added on top of this can raise the rate to 9.5% for some areas. Although there is not an income tax on corporations, there is a tax on the gross receipts of a business. This means that regardless of profitability, companies owe tax. This all sums up to make Washington 12th highest for taxes, at $4,366.

Sales tax in Wyoming is a mere 4%, but the rate for property taxes comes in at 9.5%. These taxes, along with taxes on natural resources, fund the state. Per-capita tax paid in 2011 came in at $3,500 - giving Wyoming a rank of 22nd lowest.

States with Almost No Income Taxes

Tennessee does not tax wage and salary income, but there is a tax on dividends and interest of 6%. For retirees living off of dividend and interest income, this could make Tennessee a bad choice for retirement. In addition to this tax, there is a sales tax of 7%. The issue of income taxes has been a hotly debated topic in Tennessee for quite some time. The state’s constitution does not specifically mention income tax, so whether the state is allowed to impose income tax is open to debate.

Although dividend and interest taxes could be a deal breaker, the average tax paid in 2011 was only $2,777 - the 2nd lowest of the states.

Similarly to Tennessee, New Hampshire does not tax earned income, although there is a tax of 5% on dividends and interest. There is no sales tax, although a corporate tax of 8.5% and significant property taxes add up. New Hampshire ranks 22nd highest at $3,769 per capita.

There is more to the issue than just income taxes, but when making a decision about where to retire it is a good place to start. If you reside abroad and need to receive mail in the US, look into a virtual mailbox. For reasons on why you may want one - please see this article - virtual mailbox and why you should have one.