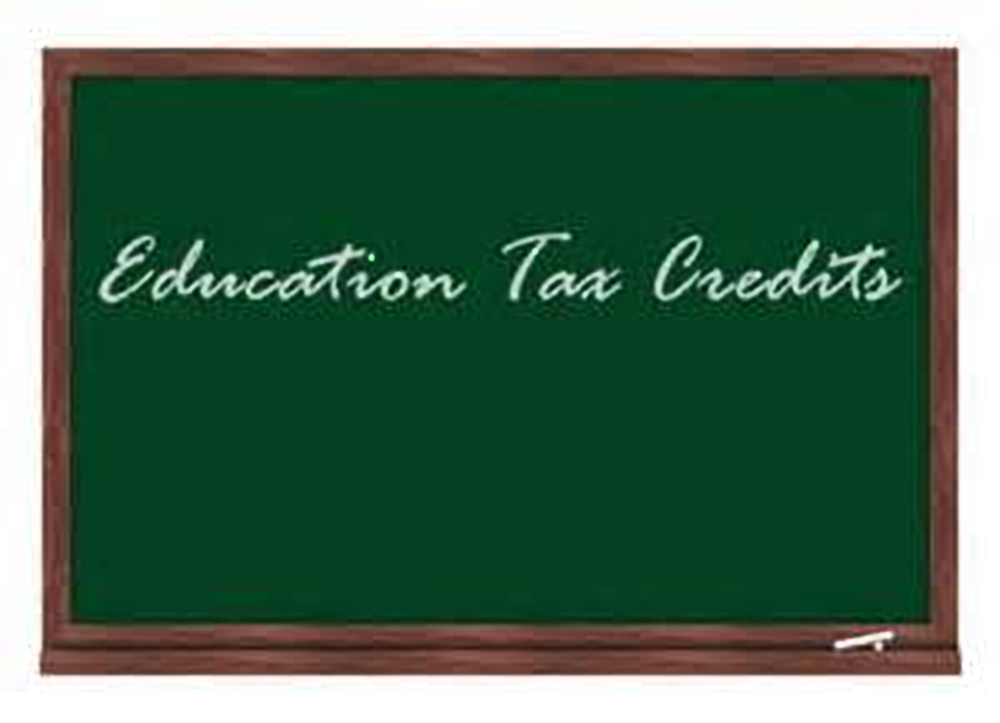 This article will explain the American Opportunity Credit, rules for who is eligible for the credit, what expenses qualify, the value of the credit, limitations on claiming the credit, and how the credit is claimed on your Form 1040 (including related tax schedules).

Eligibility For the American Opportunity Credit

In a situation where the tax credit can be claimed by both another taxpayer as well as the student, it stands to reason that the credit should be used by whoever gains the most savings on their taxes. The taxpayers who paid the expenses must file joint returns if they were married as of the completion of the year. But, if they separate and one of them files their return as head of household, then that person can claim the tax credit.

This credit only applies to undergraduate studies (and only the first 4 years). To be eligible, the student:

Expenses That Qualify for AOTC

Expenses qualifying for the tax credit include both fees and tuition (less any grants and scholarships) that are reported using Form 1098T, equipment, supplies, and books required to take the classes. For AOTC only required equipment does not need to be purchased from the institution itself - it can be acquired from private companies as well. Note that room & board does not qualify as an expense eligible for the credit. It is also required that qualifying expenses are reduced by any tax free benefit paid by the employer, any veterans assistance for education, and generally any other amount that is excluded from income (tax free) besides inheritance, bequests, gifts, and devices.

It is acceptable for expenses to be paid out of Coverdell ESAs as well as Section 529 accounts, and from borrowed money. If a lender sends money to the educational institution directly, the student account must be credited before the funds are considered paid. If an amount is prepaid for the period starting January 1 - March 15 of the following year, the credit is taken during the tax year the course is taken. A case recently before the IRS Tax Court (Lucas Matthew McCarville, TC Summary Opinion 2016-14) ruled that expenses a student paid during December of 2011 for classes beginning in February of 2012 are disallowed for the 2011 tax year.

Also, prepaid amounts for classes beginning later than March 15 in the following year are not eligible for the credit at all.

For the 2015 tax year, the credit is the first two thousand dollars of qualifying expenses, and 25 percent of the subsequent two thousand dollars. If less tax is due than the credit amount, then 40 percent of the remaining amount is refundable. This tax credit phases out when Modified Adjusted Gross Income (MAGI) exceeds USD 80,000 (USD 160,000 if married filing jointly). The tax credit reaches zero after USD 90,000 of MAGI (USD 180,000 if married filing jointly).

The Lifetime Learning Credit and the American Opportunity Credit can’t both be claimed on behalf of the same student in the same tax year. Obviously, if the taxpayer can claim both of the credits, it is best to use the credit that leads to the greatest savings to the taxpayer.

Entering the Data for the Credit on Tax Returns

The supporting schedules for Form 8863 are in most tax preparation software. The supporting schedules help determine eligibility for the tax credit, the amount and type of the expenses, and the particular credit that is being claimed (LTC or AOC). These tax prep programs will usually help determine whether the credit or a deduction will provide the most benefit, and will calculate the total allowed amount.

If the taxpayer can claim the credit, the software will fill out Form 8863 for the return. Form 8863 is required to be attached. Supporting schedules are not required to get attached to the tax return, but it is recommended that they are. The allowable LTC and AOC will be shown on Form 8863 based on data on supporting schedules and MAGI. This allowable amount goes on Line 68 of Form 1040 (Line 44 on Form 1040A). Refundable credits (if any) are entered on Line 68 of Form 1040 as a paid-in amount.

Fellowships, scholarships, and Pell Grants reduce the amount of allowable expenses for education, but it is possible to avoid the situation using careful planning. According to the Form 8863 instructions from the IRS, scholarships, fellowships, and grants are not considered tax free if the student chooses to include that amount in their income, or if these amounts were applied to costs (such as room & board) that are not considered qualified expenses.

If educational assistance is included in income, the credit for education might be increased. The grant or scholarship must be tax free, along with being allowed to be used to pay expenses besides fees and tuition (even if it is applied to fees and tuition by the school). If they elect to do this, the student is required to include the amount paid for other expenses in their income. This increases the credit by applying expenses not actually paid by assistance programs to be considered qualifying educational expenses.

Tax free distributions from Coverdell ESAs and Section 529 plans can be used for both qualified expenses and for other things like room & board, and do not increase the student’s tax liability. As long as they aren’t used for identical expenses, both the credit and the distribution are allowed to be taken during the same tax year (see Form 8863 instructions).