What moving within the U.S can mean for your state tax filing obligations 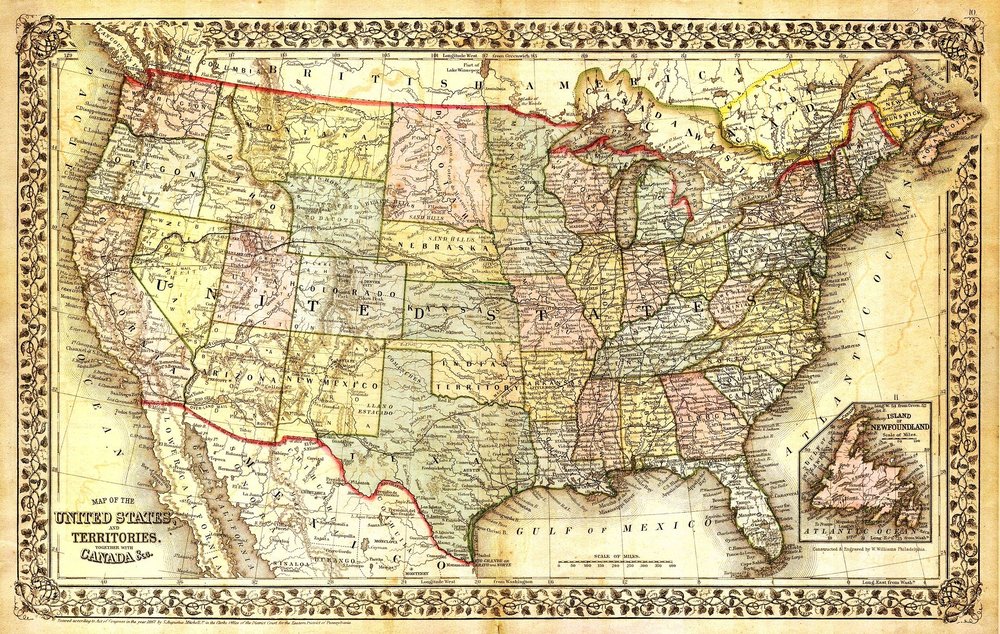 Leaving big cities for less crowded living environments is a decision taken by many during the Covid-19 pandemic. You can live where you want to, but it is important to understand the state tax implications moving decisions can create.

Do I owe state tax? It depends

Each of the 50 US states has their own state tax law. Be prepared to file more than one state tax return. In some states, you may be liable for state tax just because you lived there for a certain period (varies by state). Other states will tax you only if you received income from the state.

Some states impose additional tax to state municipalities. You may need to file a local tax return for more than one municipality if you moved within the state throughout the year.

Each of the 50 US states has their own state tax law. Be prepared to file more than one state tax return.

Even before the pandemic, conflicting state tax rules have always been an issue for American expats living abroad with income from the United States. As stateside taxpayers move within the 50 states, their tax affairs become more complex.

If you received income from a third state or moved more than once, residing in multiple states through the year, then you may be required to file three state tax returns.

The state where you are a full-year resident will tax you on income earned from other US states and from income earned abroad. Part-year residency follows the same rule but your worldwide income will be prorated. Therefore, you have to keep a log of days spent in each state.

Here is an example of a California resident who moved with his spouse to Idaho on April 10. The taxpayer is a self-employed web developer; his spouse continued working remotely for a CA employer. They left their house in CA and settled in ID in a rental apartment under a 6-months renewable lease agreement. The family is still hesitant on whether to stay in ID or move elsewhere, yet returning to CA is definitely ruled out.

Their total tax bill will be the same as if they stayed in CA all year, yet the filing obligations are more cumbersome.

In this situation, they will remain full-year tax residents of CA for 2020. They did not take any steps to demonstrate the intention to leave (aside from their personal feelings). They kept a CA drivers’ license, their house is not converted to rental, neither was it listed for sale. They are considered domiciled in CA, absent from the state for a temporary or transitory purpose.

The family will pay CA tax on income earned through the year from CA and ID sources. In addition, they should file an ID non-resident tax return and pay tax on the portion of self-employment income earned by the taxpayer for the period while they lived in ID, as well as on the portion of spouse wages earned while living in ID and working remotely. Yes, work performed remotely for an out of state employer is considered ID-sourced (based on where the work was performed). In the end, they should take advantage of the resident credit on the CA tax return for tax paid to another state (ID) on the same income. Their total tax bill will be the same as if they stayed in CA all year, yet the filing obligations are more cumbersome.

Some states have reciprocity agreements, others don’t

Some states are better than others; in the working example Idaho is better than Arizona. Had the couple moved temporarily to Arizona and paid tax on a AZ nonresident tax return - they would not get resident credit from CA. There are multiple “reciprocity agreements” between certain states. Arizona has such agreements with California - which means that CA residents with income from AZ sources are exempt from state tax in AZ. On the flip side, if tax was paid, CA will not allow a credit, thus the TP will become subject to double taxation. They would have to file an amended AZ return and claim a refund for overpaid taxes. Consult a professional tax advisor to avoid errors and tax overpayment.

Is there a way for this couple to claim part-year CA residency and part-year residency in another state with a lower tax rate? If this was the case, they would have paid CA tax only on the portion of the income earned before April 10. ID state tax paid for the remainder of the year would have been much lower than full year CA tax.

COVID-19 is not normal, but no specific commentary from states

One may expect that the extenuating circumstances caused by COVID-19 will affect the application of state statutory residency rules. It is hard for people who did not plan a move ahead of time to take all steps required for establishing a new domicile. Changing a voter registration, drivers license, opening new bank accounts and listing an old house for sale - all those actions related to changing the domicile are hard or impossible to accomplish under current circumstances.

So far, states have not addressed whether the situation caused by COVID-19 will affect the application of state statutory residency tests. To be on the safe side, take some steps that can be accomplished online or through the mail. For example, changing address with the IRS, changing the address on bank accounts and credit cards. If thinking of selling, begin negotiations with a real estate agent (keep a paper trail) about selling the house. If you are firm in your intention to establish domicile in the state where you moved due to pandemic, you can do so.

So far, states have not addressed whether the situation caused by COVID-19 will affect the application of state statutory residency tests

The most important factor is whether you stay in the same state by the time when you file your 2020 federal and state tax. If you move to the third state - don’t even try. The absence from your old state would be considered “temporary and transient” and you will have to pay back state tax for the full year.