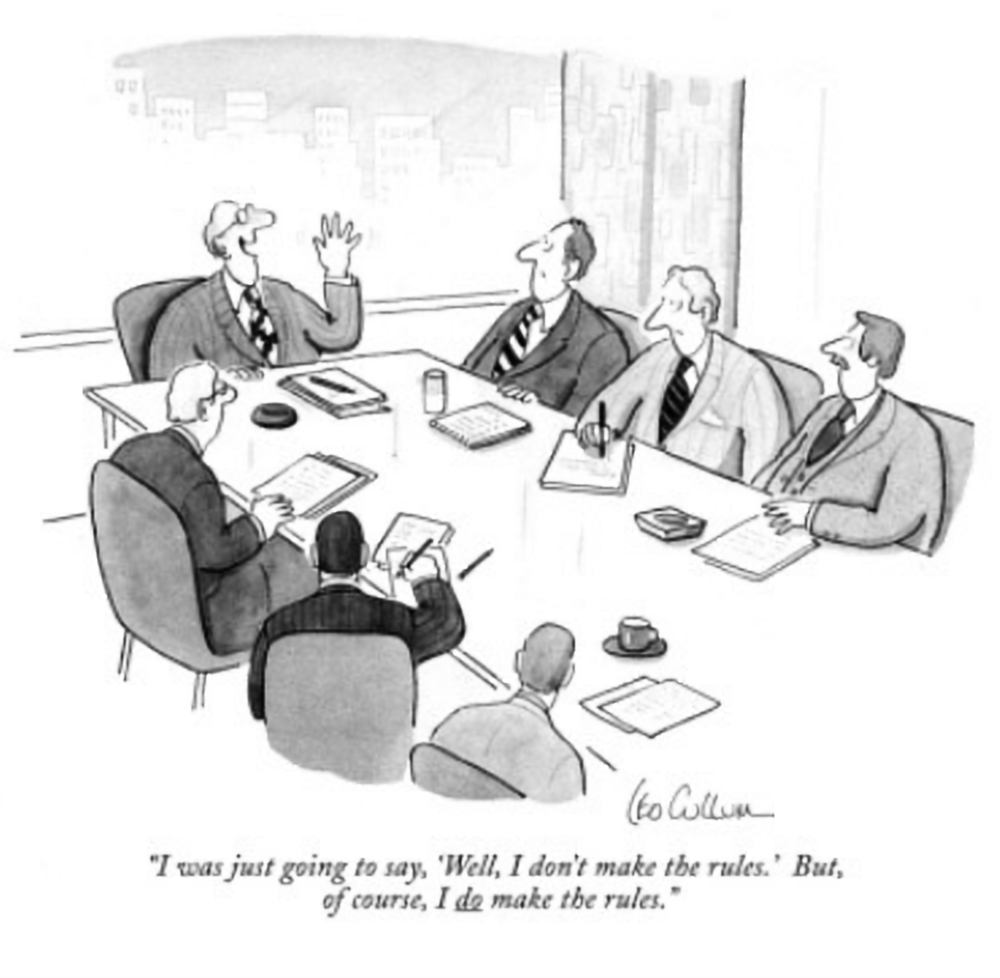 Filing a Foreign Bank Accounts Report (FBAR) is the responsibility of any US Person who owns or has signature authority over one or more foreign financial accounts with an aggregate balance of $10K at any time during the calendar year. The term, ‘US Person’ includes corporations, LLCs, partnerships, trusts, and estates.

When it comes to the requirement to file an FBAR (FinCEN Form 114), all US Persons and entities are affected if they own, have financial interest in, or have signature authority over one or more foreign financial accounts with a total balance of at least $10K. American entities that are required to file FBAR include: Corporations, LLCs, partnerships, trusts and estates.

American businesses which have subsidiary companies over which they have at least 50% ownership are considered to have financial interest in any foreign financial accounts held by such subsidiaries.

Ownership is defined by a variety of terms such as percentage of capital or profits and voting share. These terms may be considered together to determine that a parent company owns at least 50% of a subsidiary company.

There are times in which the parent company and the subsidiary company will be required to report the same accounts on separate FBARs. If your business is reporting one or more accounts which are listed on another FBAR, this should be indicated next to the account(s). You may also have the option of filing a consolidated FinCEN Form 114 which would include all foreign financial accounts of both the parent and subsidiary companies. In order to do this, subsidiary companies must own the foreign financial accounts being reported, rather than merely having ‘pass-through’ filing requirements.

There are many different types of foreign financial accounts which need to be reported on FBAR, FinCEN Form 114.

Foreign financial accounts which should be reported on FinCEN Form 114 include checking accounts, savings and depository accounts, annuities or insurance policies with a cash value, brokerage accounts, and securities. Private pensions must also be included in FinCEN Form 114; public pensions with tax deferral are generally exempt and do not need to be reported.

Both individuals and businesses are required to file the same FinCEN Form 114 to report qualifying foreign financial accounts.

Whether you are filing FinCEN Form 114 as an individual or as a business, you are required to report the same information to the Department of Treasury. The information you will be asked to provide includes the name of the financial institution at which each account is held, your account number(s), maximum balance of each account, the type of account, and whether you have financial interest or signature authority over each account. All FBARs are due by April 15  of the year following the tax year in which qualifying foreign financial accounts were held.

Stiff penalties may be assessed for filing FinCEN Form 114 late or failing to file altogether.

Penalties for misfiling or failure to file an FBAR can be anywhere from $500 to $10K. If you need help filing FinCEN Form 114 - we’re here to help.