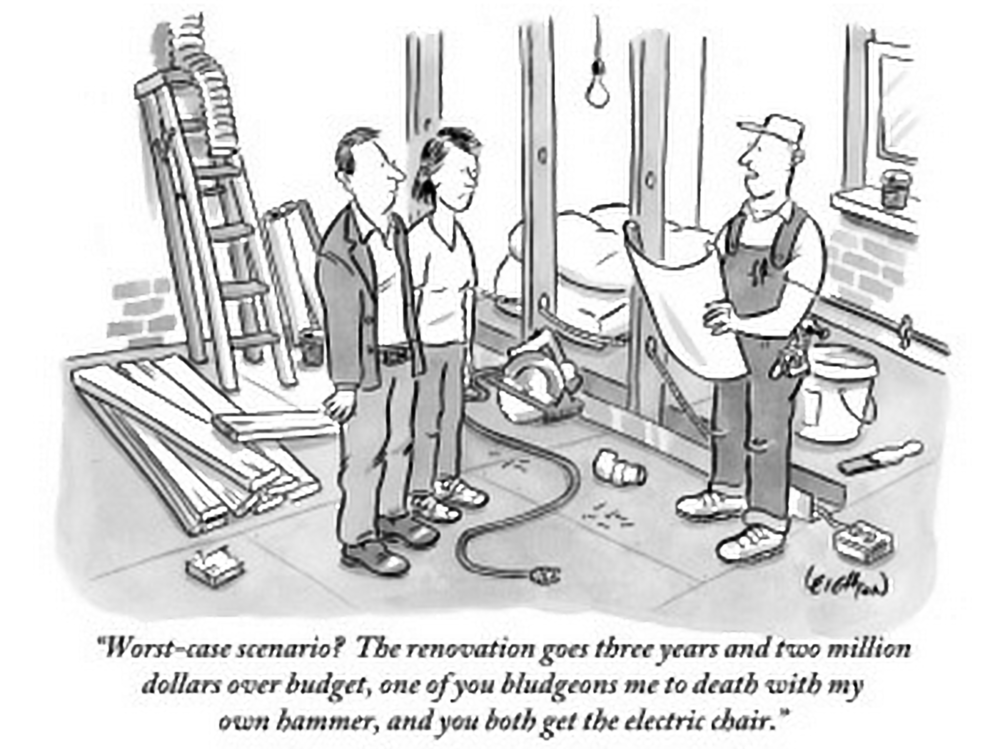 What is the FBAR?

The FBAR (Foreign Bank Accounts Report) is a report required for US Taxpayers who have at least $10K worth of financial assets in one or more foreign financial institutions. It’s called an informational report - this means that no tax is due as a result; only that IRS is informed about the accounts.

If the aggregate value of your non-US accounts met or exceeded $10K at any point during the year (even if for a day), you are required to file it.

When is the FBAR Due?

As of 2016, the FBAR is due on April 15 of every year. An FBAR should be filed in the year following the year in which accounts were held. That means if you had qualifying accounts in 2015, you will be required to file an FBAR in 2016.

Are there any extensions available for FBAR?

Yes - in 2016 extensions are possible for FBAR.  Regular due date is now April 15, with the ability to extend until Oct 15.

How do I file FBAR?

The FBAR is filed with the United States Department of Treasury. Beginning on July 1, 2013, all FBARS are filed online via the Financial Crimes Enforcement Network (FinCEN).

What are the FBAR penalties for a late fling?

The maximum penalty for non-willful noncompliance is $10K for each account which wasn’t reported.

The maximum penalty for willful noncompliance the greater of either $100K for each account or 50% of the total balance of the non-reported financial assets.

What to do if I am late filing my FBAR?

If you have failed to file an FBAR for any year, you should file as soon as you possibly can. Along with your FBAR, offer a brief explanation as to why you are filing this required form late. While it’s true that stiff penalties may be assessed, your individual circumstances could result in financial penalties being waived. Remember that – once you know you are required to file an FBAR – failure to file would, then, be considered willful noncompliance; and you will be facing even more penalties.

The best venue for filing if you haven’t filed tax returns and/or FBARs for a number of years is the Streamlined Procedure: http://www.taxesforexpats.com/services/new-irs-program-delinquent-taxes.html

Will I automatically be assessed penalties if I file an FBAR late or misfile?

An FBAR violation does not automatically generate a penalty. The IRS examiner reviewing a taxpayer’s case can use his/her own discretion on whether or not to assess a penalty. An examiner takes a variety of facts and circumstances into consideration to decide whether or not a penalty is warranted. Remember that the reason for FBAR penalties is to ensure compliance with FBAR obligations. If the examiner feels that a warning letter will be sufficient in encouraging a taxpayer to file missing FBARs, then Letter 3800 will be issued to the delinquent taxpayer.

What do we mean by willful noncompliance?

In short, willful noncompliance is knowing that the FBAR is a required form and choosing not to file. The courts have defined willfulness as “an intentional violation of a known legal duty”.

If you have failed to file an FBAR and it is believed to be a willful violation, the burden of proof is on the IRS.

What do we mean by non-willful noncompliance?

Non-willful noncompliance basically means that you were unaware of your obligation to file an FBAR. It may be difficult for a US Taxpayer to prove that he/she was unaware of their FBAR filing obligations. In a case in which the IRS believes that there was a ‘reasonable cause’ for failure to file an FBAR, penalties may be waived. Quite often, though, the IRS disputes a claim of ‘reasonable cause’ and the only way to have one’s failure to file viewed as non-willful noncompliance is through litigation.

What are some of the mitigating circumstances?

If the IRS determines that there is a case of non-willful noncompliance, one of the following conditions may apply.

What are the criminal penalties for FBAR noncompliance?

There are four levels of willful FBAR violations that occurred after October 22, 2004. They are:

Willful noncompliance may also result in criminal charges being filed against US Taxpayers.

What are the civil penalties for FBAR noncompliance?

Civil FBAR penalties may also be assessed along with criminal penalties. For civil penalties, there is a three-tier system.

For willful violations which occurred after October 22, 2004, the maximum civil FBAR penalty is the greater of either $100K or 50% of the total balance of all foreign financial accounts. For example, if a taxpayer’s aggregate foreign financial account balance was $500K, there could be a penalty of $250K assessed. This penalty will be imposed for every year in which an FBAR was not filed. That means if a taxpayer has not filed an FBAR in three years, the total penalty could be as high as $750K.

Financial penalties for foreign financial accounts with smaller balances are also at risk for penalties which far exceed the value of the accounts. A foreign bank account with a total of only $20K could have a penalty of hundreds of thousands of dollars. Assume that a taxpayer has five foreign financial accounts with an average balance of $4K in each account. Even for non-willful noncompliance, each account could generate a penalty of $10K. That would be a total penalty of $50K. Now assume the taxpayer hasn’t filed an FBAR in three years; that would increase the penalty to $150K. There are mitigations guidelines issued by the IRS which were mentioned earlier in this post.

What is a real example of how FBAR penalties were assessed?

US Taxpayers may or may not be aware of the name J. Bryan Williams. Williams made deposits totaling $7M in Swiss bank accounts during the period of 1993 to the year 2000. This money was not reported to the IRS. In 2003, Williams was indicted for tax evasion and pled guilty. Williams filed late FBARs for every year that the undisclosed account were held.

A civil suit was brought against Williams in 2009 by the IRS. The IRS was seeking to impose a penalty of $200K for willful noncompliance. At a district level, the court ruling was in favor of Williams. The district court ruled that the IRS failed to provide undeniable proof that Williams’ failure to file was intentional.

This ruling was later reversed by the Fourth Circuit Court of Appeals. The reason the ruling was reversed is: On Williams’ tax return, there was a check on “No” when asked on Schedule B if the taxpayer had any foreign financial accounts. Originally, Williams had stated that his tax return was prepared by a professional and he never reviewed his tax return. The Fourth Circuit Court of Appeals, however, ruled that – since Williams had signed the return – he was aware of the contents of his tax return and willfully denied having financial accounts in a foreign country. The courts ruled that by signing a tax return indicates that the taxpayer is aware of the contents of the information contained within the US expat tax return, including and especially Schedule B – which mentions FBAR in its instructions.

What is an example of non-willful noncompliance?

Jim had four foreign financial accounts. Two were in Switzerland and two were in France. Jim closed one of the accounts in France just weeks before filing an FBAR. He failed to include the closed account on his FBAR, but he claimed all the income generated from the account on his US expat tax return. When he was questioned about his reasoning for leaving the account off of his FBAR, he explained that he thought – since the account was closed – he didn’t need to include it in the report. Jim cooperated completely with the examiner and it was decided that Jim was not intentionally trying to hide assets overseas and no FBAR penalties were assessed.