The IRS is Using Data Analysis to Catch Tax Cheats 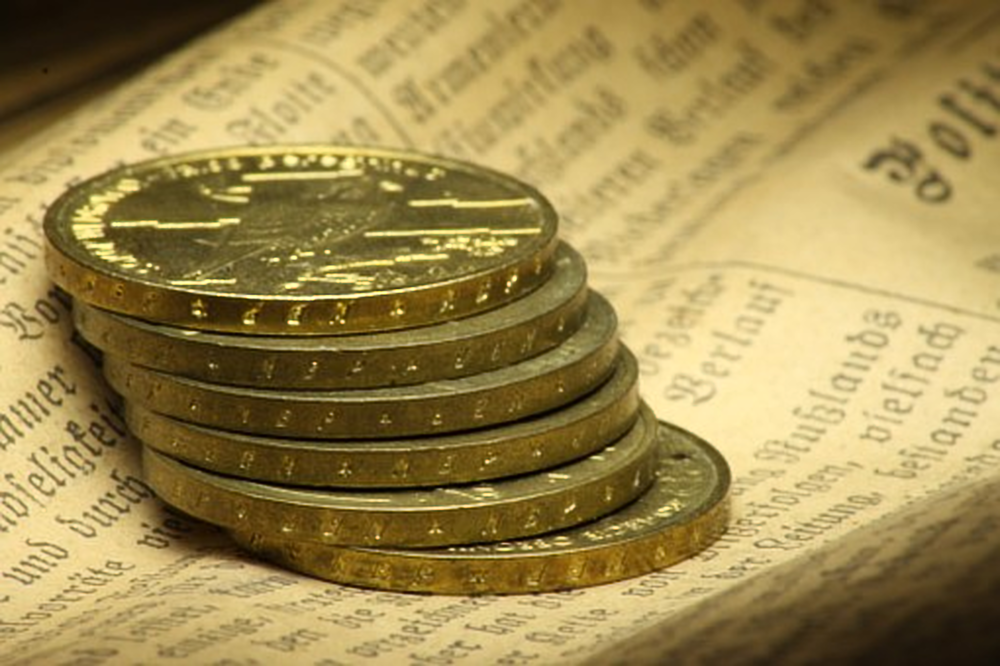 In Aug 2017, the IRS announced the creation of two new investigation initiatives:

These will both report directly into the Criminal Investigation division’s executives.

Where does the IRS get their data?

The IRS has their fingers all over the globe. Information sharing with financial institutions have increased the amount of taxpayer data available for the IRS to find those underreporting or misreporting tax information. In addition, the increased use of Big Data is allowing the IRS to find holes that need to get plugged.

For tax purposes, the definition of a US person is any United States citizen, a holder of a Green Card, or a partnership, corporation, or organization that has been established under US law. All US persons must file a variety of income tax forms and information reporting forms, both to the IRS as well as to the Department of the Treasury. Because of these forms, the Internal Revenue Service already has a significant amount of data on US taxpayers.

Recently, the IRS began receiving taxpayer data from overseas financial institutions. This is a requirement of the Foreign Account Tax Compliance Act, or FATCA. As additional countries begin to comply with the IRS’s requests under various tax treaties, more taxpayer data will become available.

How does the IRS detect taxpayer non-compliance?

Tracking down non-compliers is the job of the International Tax Enforcement Group. They focus on large international investigations, relying on computer algorithms and data analysis using taxpayer submissions of tax forms and FATCA filings. Included in this data analysis is whistleblower data from various sources.

It isn’t just individual taxpayers and bankers  who are being targeted. The Internal Revenue Service is also pursuing institutions. And the courts are increasingly handing down stiff fines and prison sentences.

The IRS believes that there are many taxpayers who are not compliant with reporting requirements, which explains the doubling of penalty cases for failing to file FBAR forms from 2016 to 2017. The IRS estimates that only a small fraction of the 6,000,000 to 9,000,000 US persons living abroad are compliant with US tax reporting requirements. The IRS’s efforts may be paying off. FBAR filings have increased in the past few years, rising to more than 1 million filings in 2015.

Not up to date with U.S. tax returns?

It is better to get ahead of the IRS. In the last few years, the IRS has introduced tax programs to help taxpayers become compliant without penalties. If the IRS contacts you first, you will be ineligible to participate in these programs.

With more focus on data collection, it has become increasingly likely that the IRS will not simply overlook or fail to detect non-compliance. If you are a US person - whether a resident, a holder of a Green Card, or a citizen - and have not been compliant with your filing requirements for assets or income, it is important to get into compliance quickly.