Alternative Minimum Tax (AMT) Going the Way of the Dodo 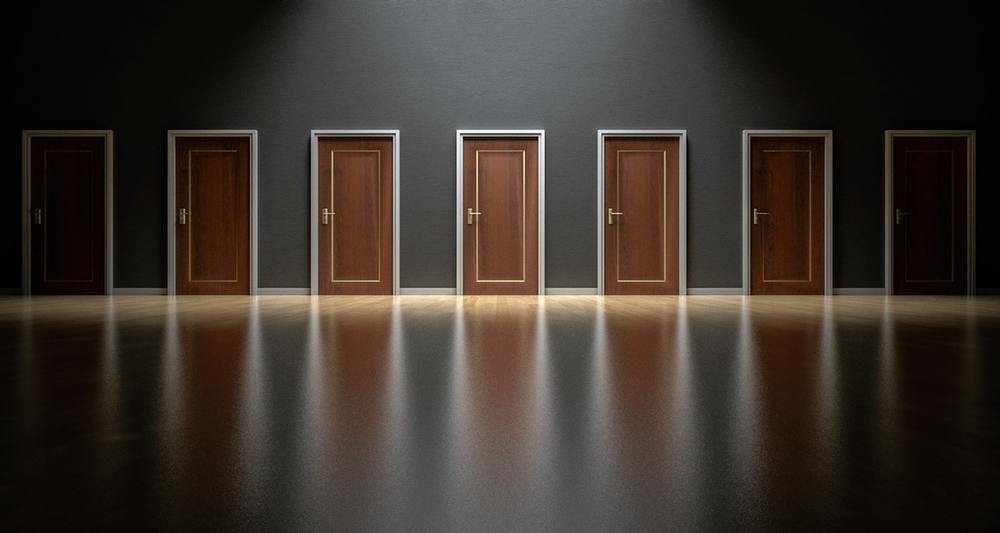 “Regular income tax may be significantly higher than what was previously paid through AMT.”

With the recent tax reform, AMT will no longer be an issue for most taxpayers. Those who were previously hit by AMT should not fear it anymore. They will just pay a higher regular tax without the AMT.

The tax reform 2017 drastically limited the value of most tax breaks, such as the state and local tax deduction, mortgage interest deduction. Miscellaneous expenses, such as unreimbursed employee expenses are eliminated entirely.

Those changes undermined the value of itemized deductions, forcing taxpayers to opt out from itemizing and switching to standard deductions was one of the main goals of “simplifying” the US tax system.

Itemized deductions were the most common trigger for AMT.

Households with high mortgage interest and real estate taxes were able to write-off a lot, sometimes half of their income. They, then paid AMT to reach the minimum required tax for their gross income. As a result of the new tax law, the write-off opportunity will be narrowed and thus, the main AMT trigger will be eliminated. Those taxpayers will pay higher regular tax instead of paying AMT on top of the regular tax.

In 2018, with the same income of $200K, the taxpayers lost personal exemptions for 4 people ($16,200). Instead, they are eligible for a child tax credit of $4,000 for two children. The amount of real estate taxes and mortgage interest deduction allowed to for write off is lower than the standard deduction of $24,000.

Hence, they take the standard deduction, avoid the AMT – but their federal tax bill will be $32,175.

There  is only one strategy to avoid a tax increase – give away a significant portion of your income to charity. Charitable deductions are not affected by AMT. You can itemize and deduct up to 50% of your income not fearing AMT.