Investment in Foreign Mutual Funds and Corporations Under PFIC Regime 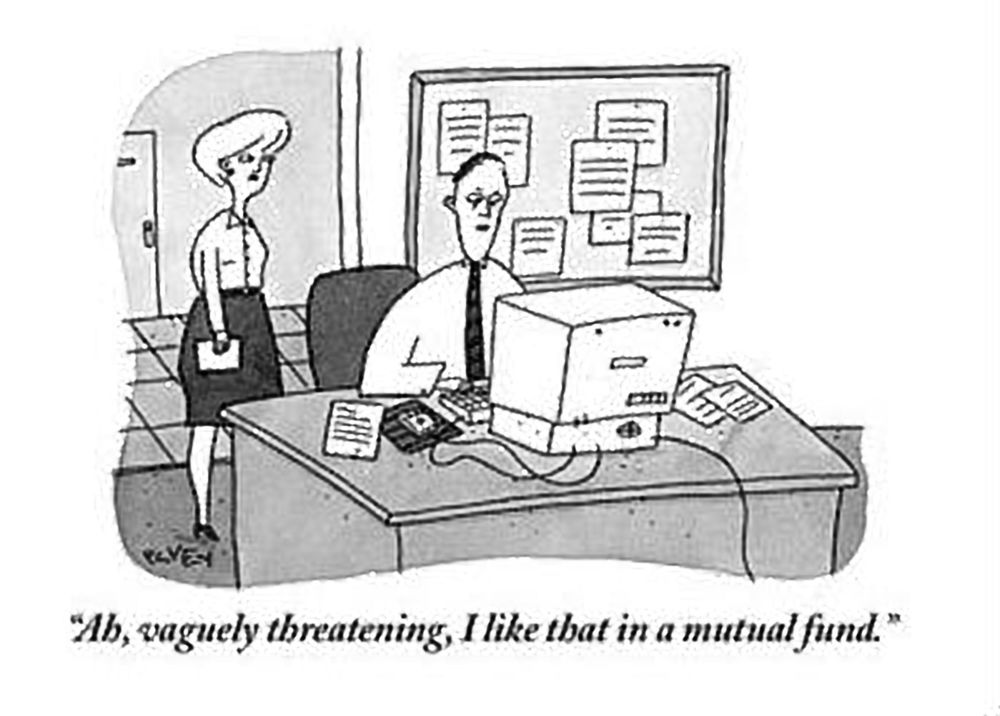 Many Americans are still under the impression that by investing in offshore funds or corporations they will save thousands of dollars in taxes. This is due to the fact that there is little to no tax in the foreign jurisdiction. But it would be wrong to assume that an expat’s earnings are taxed according to regular US law when they exist in the form of stocks or dividends. In fact, this would be a huge mistake. Under most circumstances, a foreign mutual fund is viewed as a Passive Foreign Investment Company (PFIC).

A PFIC is defined as any foreign corporation that derives 75% or more of its income from passive activities. Or, a PFIC may be comprised of at least 50% passive (investment) assets. Because nearly all of the income garnered from mutual funds is passive income, these funds are almost always viewed as passive foreign investment companies. As such, they are subject to the strict and weighty PFIC tax regime.

Since 1986, PFICs have been taxed in such as way as to afford no tax benefits to investors from the US. A PFIC may be taxed in one of three ways:

Beginning in 2010, US shareholders who own shares in PFICs are now required to annually report their holdings to the IRS. This new requirement is regulated by the “Hire Act”.

It would be both unwise and false to assume that foreign funds still allow investors any tax benefits above that of domestic funds. In fact, foreign funds can be a great deal more costly because of the rules surrounding PFICs. Apart from PFICs, foreign investments also come with other tax liabilities and should be avoided altogether unless directed under the guidance of a qualified and experienced international tax professional.