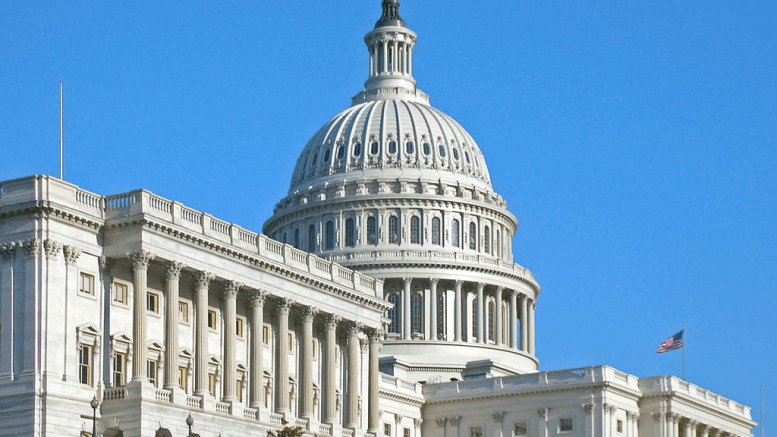 1. No change to citizenship based taxation (CBT): First and most important - under the current House proposal the Worldwide Taxation system of the Individuals residing abroad would not change. The Foreign Earned Income Exclusion (FEIE) and Foreign Tax Credit (FTC) remain intact.

7. Big alimony changes: Payment will no longer be deductible to the payor, nor included in taxable income of the recipient. Specifically for expats, this would negatively affect those who pay alimony to a non-resident alien spouse. This will blur the difference between alimony paid to in the country with the treaty exemption and countries without the tax treaty. No alimony payment will be deductible in either case.

8. Changes to sale of property exclusions: Exclusion of capital gains on sale of main home would be allowable only if the taxpayer lived in the residence for five of the previous eight years, instead of two out of five years under the existing rules.
Exclusion would be phased out by one dollar for every dollar by which the taxpayer’s adjusted gross income exceeds $250,000 ($500,000 for married couples).

9. Self-employment tax would be applied to the partner/owner portion of income of partnerships and S corporations (whether or not it was distributed). Self-employment tax will also be applied to the income of limited partners of partnerships. This change brings up an interesting question; will this income will now be treated as employment income and qualify for the foreign earned income exclusion?

10. Repeal of AMT: There is one piece good news at the end, but to be fair, after the other proposed changes, AMT would be rare anyway. The main reason for the AMT was the instance of high itemized deductions, which for the calculation of AMT were ignored. As detailed above, curtailed itemized deductions remove the trigger for AMT because it will be no longer possible to deduct “too much”.