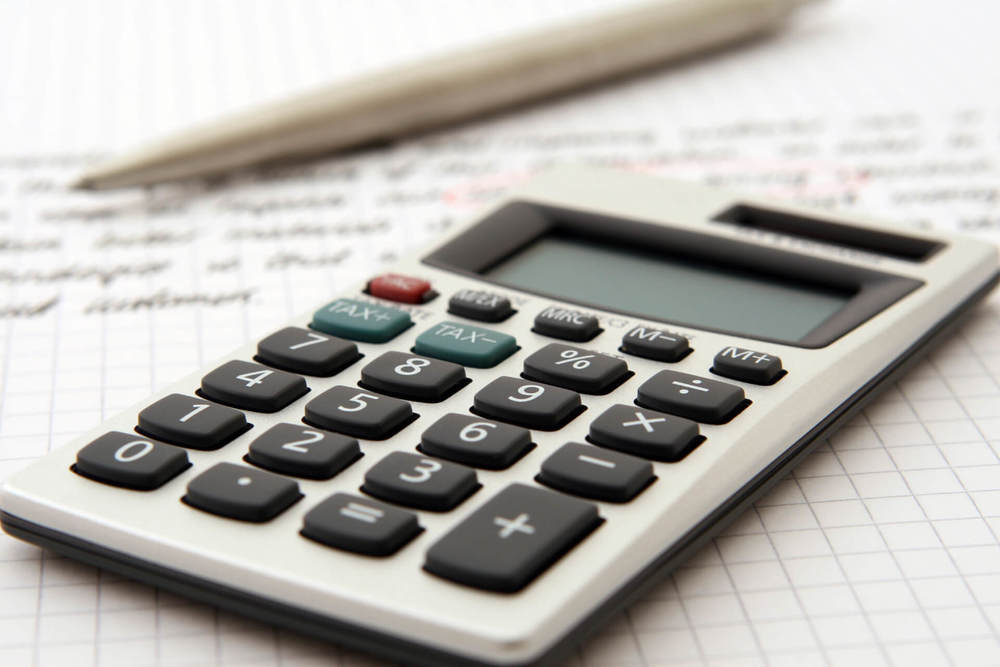 Have you ever thought about simply not filing your taxes? Maybe you’ve wondered if anything would happen as a result. After all, the IRS is a very large organization. Would anyone even notice if you failed to pay? The following is an explanation of the penalties that apply to unfiled and unpaid taxes.

First of all, if you do not file by the deadline or extension, in addition to interest accrued, you will mostly likely be penalized under failure-to-file. The failure-to-file penalty is, under most circumstances, 5% of the amount of unpaid tax. This same amount applies to each new month that the return is late, but the penalty cannot exceed 25% of the total amount of unpaid tax. Additionally, the minimum penalty for filing more than 60 days past the filing or extension date is 100% of the unpaid amount or $135 (whichever is smaller).

If you file your tax return on time but fail to pay your taxes, the penalty you will face is failure-to-pay. This monthly accrued penalty is much lower at .05% of the unpaid amount (also not to exceed 25% of the amount owed). You can avoid the failure-to-pay penalty by filing an extension and paying at least 90% of your owed taxes by the initial due date (and the remainder by the extension date).
In any month that both the failure-to-file and failure-to-pay penalties apply, the failure-to-file penalty will be lessened by the amount of the failure-to-pay penalty. Also, the IRS is capable of mercy. You will not have to pay either penalty if you can prove just cause for the delay.
If you live overseas and pay your tax due after the standard April deadline but before the June 15 expat filing deadline, you will not pay penalty but interest on the amount due starts accumulating from April 15th. Of course if you pay after June 15, late penalty will apply even if you have additional extension.
American expatriates who are self-employed with the underpayment of estimated taxes over $1,000 per tax year will have underpayment penalty even if the final payment was made by standard April deadline. Self-employed individuals are responsible for payment of FICA taxes - this type of tax has even more strict time requirements than income tax. Therefore, there are no special privileges for expats or anyone else with regard to the estimated taxes.
Another caveat is state tax, which many expats still have to pay (We wrote a separate article on the topic of US Expats and State Taxes). Automated two-month extension applies to a limited number of states while most of states require explicit filing of extension. Yet, all states require payment due by standard deadline or late filing penalties will apply. So, in order to comply with state tax payment requirements, expats need to have at least a draft of their tax return prepared before April 15 and have their state payment voucher ready and paid.

Failure to pay is greeted with much more mercy than failing to file by the US government. In filing, you are (usually) being upfront with the IRS. Failure to file indicates an intent to deceive and may be met with criminal charges. However, out of ignorance, you might fail to file because you do not have the money to pay. This is a mistake. The IRS offers extensions and solutions that will help you in paying your back taxes. Even if you are penniless, you should still file a tax return. Although the IRS rarely enforces harsh penalties on anyone but tax evading millionaires, not filing can potentially result in high dollar fines (up to $25,000) and a year in prison for each unfiled year.
In addition to the aforementioned penalties, there are other potential losses that apply to unfiled returns. If you file back taxes before the IRS contacts you and it turns out you do not owe the IRS, there will be no penalties for non filing . However, by filing late, you will forfeit any possible refund (though, if owed a refund, you have three years to file and claim it). After three years, the IRS will no longer owe you. Also forfeited by not filing is the Earned Income Tax Credit.

Consequences of Not Filing a Tax Return

The IRS Will Find You

If you choose not to file in hopes that the IRS simply won’t care or won’t find you if they do, this is a mistake. Quickly disappearing are the days when people ducked and hid from the looming presence of the IRS. The IRS does still lack in efficiency; but with upgraded technology, the world seems to get smaller and smaller. The inefficiency of the IRS doesn’t mean that they won’t catch up to you (as they most likely will), but it does mean that it might take them a year or two. In the meantime, penalties and interest are being accrued!
The IRS does take tax filing seriously. The system, Information Returns Program (IRP), cross checks W-2 statements and 1099 reports against filed returns. If it cannot find a match, it will immediately begin a Taxpayer Delinquency Investigation. From there, it will eventually locate the individual who has failed to file.

What Happens When They Find You?

Once they locate you, the IRS will initiate contact. You can judge the seriousness of the case by their initial method of contact. If you find yourself in this position, it is wise to determine whether you are being viewed as a non criminal non filer or a criminal non filer.
If you receive a personal visit from a criminal investigator, you are being treated as a criminal non filer and a official investigation has already been initiated. This is unlikely unless hundreds of thousands of dollars have gone unreported, however. Otherwise, you will be contacted by phone or by letter. The agent who contacts you will ask that you bring your filing status up to date within thirty days of the request. In more serious matters, you may be visited by an agent and directed to file your returns with him. If you are uncooperative, the IRS has the authority to file on your behalf. In this case, though, you will not receive any of your eligible deductions. To collect on money owed, the IRS may levy your property, even your home.
If you have made the mistake of not filing or not paying taxes on filed returns, you now need the help and guidance of an expert. Don’t let an already scary situation get further out of hand. Contact an expert and take the appropriate steps to freedom.