Other Impacts of Tax Reform 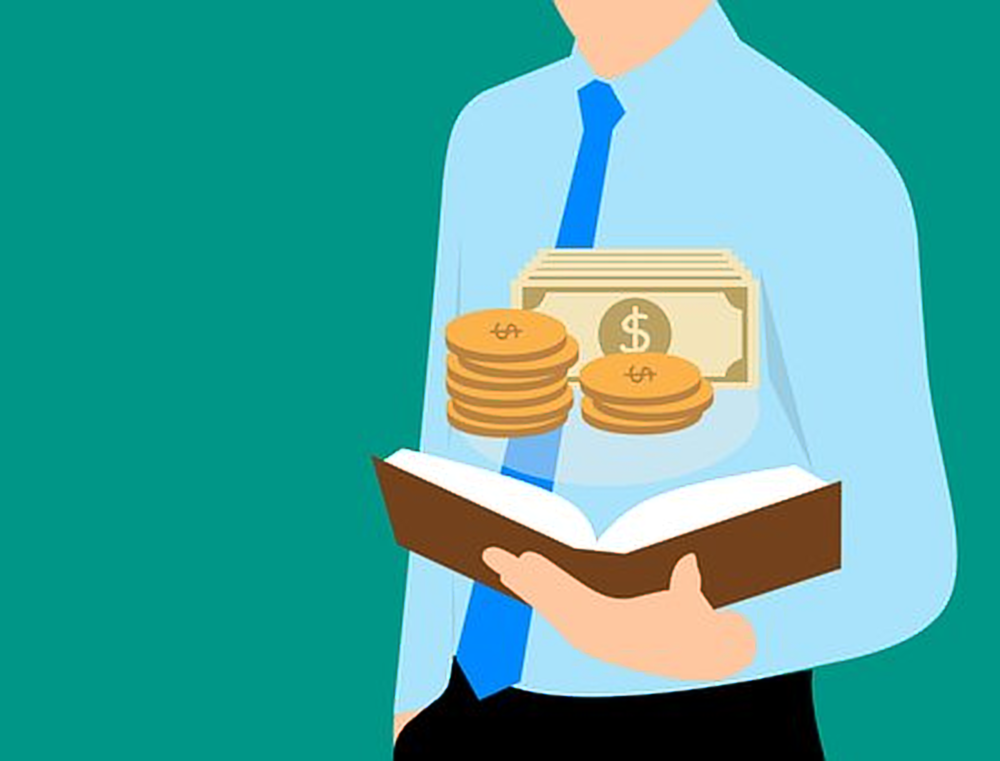 Article 4 of a Series

The first 3 articles in this series addressed some of the larger changes to the tax code due to the passage of the Tax Cuts and Jobs Act. In this final article, several less impactful changes, or changes affecting fewer people, are described.

The alternative minimum tax has caught more and more taxpayers who were never meant to be the ones penalized by it. The tax reform law has made changes to remedy that situation, and has increased the income level for the AMT exemption so far fewer middle class taxpayers will owe it. The exemption amount has been increased to $109,400 for married couples and widow(er)s and $70,300 for singles or those filing separately. The exemption phaseout does not occur until $1,000,000 for married couples and $500,000 for singles and those filing separately.

Retirement contributions is an area of tax law that have historically provided many benefits. The changes here are relatively minor. The ability to recharacterize Roth IRA conversions from traditional IRAs, SIMPLE plans, SEP plans, 401(k), and 403(b) plans was repealed. There is still the ability to treat regular contributions to traditional or Roth IRAs as being made to one another.

Previously, retirement account loan balances became immediately due upon termination of employment. Now, if a taxpayer’s employment is terminated while they have an outstanding retirement plan loan, the plan sponsor can offset the account balance with the loan balance. If the plan sponsor does this, the employee can now roll over the balance to another eligible plan any time until the loan due date.

Other laws that were passed in 2017 & 2018 give retirement plan owners access to their funds to help with disaster losses. These losses need to have occurred due to federally declared disasters in 2016 through 2018. The benefits include waiver of the 10% penalty, the ability to include certain distributions due to hurricanes in income across 3 years, the ability to repay distributions back into the plan, more options for loans, and extended terms for loans.

The Tax Cuts and Jobs Act allows discharges of student loan debt to be excluded from income on account of death or disability. The discharge had to have happened between December 31st of 2017 and January 1st of 2026.

There has not been a change to the requirement to report health insurance coverage, an exemption qualification, or the payment of the “shared responsibility payment” penalty under the Affordable Care Act, or Obamacare. The IRS continues to consider returns without this information to be incomplete. However, starting with the 2019 tax year (not the 2018 tax year) the “shared responsibility payment” penalty amount will be zero.

It is common for colleges to require a “contribution” to secure the ability to purchase seats to college sporting events. This payment can no longer be deducted as a charitable contribution.

Members of the Armed Forces and Civilian Contractors working in support of US Armed Forces serving in the Sinai Peninsula are eligible to claim tax benefits for service in a combat zone retroactive to June of 2015.