Preparing for the 2018 Tax Year After Tax Reform 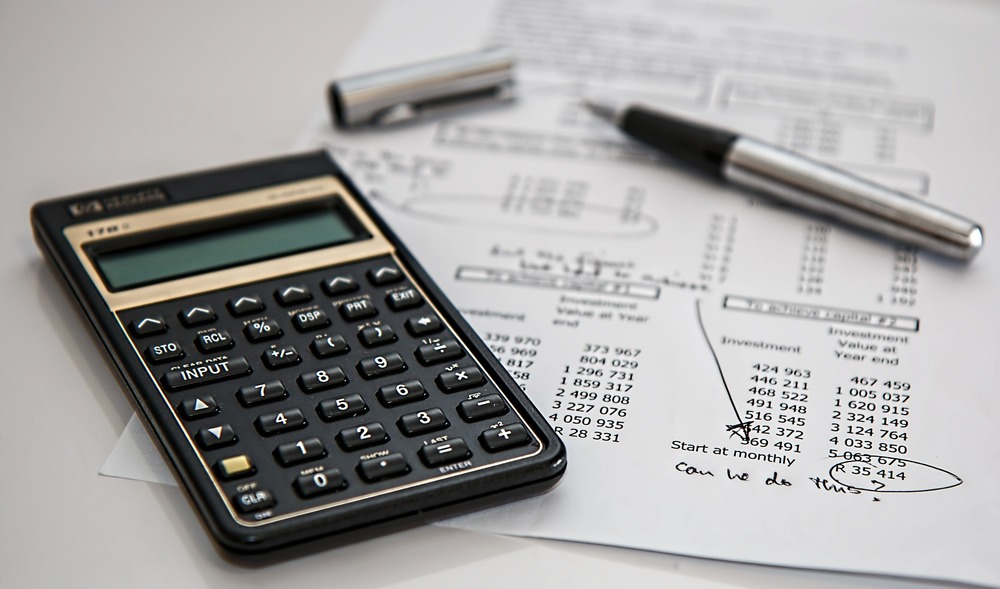 Preparing for the 2018 Tax Year After Tax Reform

According to Benjamin Franklin, “nothing can be said to be certain, except death and taxes”. With the passage of the Tax Cuts and Jobs Act at the end of 2017, tax rates were lowered for almost everyone. While this is certainly positive, it also means the what people used to understand about the tax code may no longer be true. The changes are so substantial that the IRS is revising over 400 forms and publications to reflect the changes ahead of the 2018 tax season which starts in early 2019 - nearly double the typical number of annual changes. If there was ever a year to use a tax professional, this is it.

The wise taxpayer realizes that taxes don’t just happen on April 15th, but are a constant process of planning and adjusting. This means understanding the taxes you are likely to owe, and planning your withholding appropriately. Even if your withholding was correct in the past, the new tax laws may have made that withholding calculation obsolete.

This series of articles will mention the more substantial changes to the tax code, but it is important to research everything thoroughly before completing your taxes.

Although other changes to the tax code will probably impact taxpayers more, when most people think about taxes, they think about the marginal tax rates. There are still several different tax brackets, but most of the tax rates are lower beginning in 2018, which is one of the means by which the majority of taxpayers will pay significantly less tax. The new rates and brackets are:

Tax rates for children with unearned income have also changed to 24%, 35%, and 37%. But, it isn’t just the lower tax rates that will affect taxpayers. There are many other more substantial changes in the tax reform bill as well.

Annual checks of withholding amounts are good practice in any case, but it is especially important following major changes to the tax code. The pay-as-you-go tax system in the United States requires that by the end of the tax year at least 90% of the total tax bill has already been paid to Uncle Sam through withholding or estimated tax payments. Failing to withhold or make estimated tax payments totaling at least 90% of taxes due can result in penalties, and overwithholding can result is large tax refunds. Because of the pay-as-you-go system, the IRS needed to adjust tax withholding amounts very quickly after the Tax Cuts and Jobs Act was passed. These changes attempted to match new withholding amounts to the new tax rates. But since taxes are complicated, each taxpayer situation is different and each taxpayer must examine their own withholding to ensure it is correct. If it is not correct, there may be penalties for underwithholding or large refunds due if the taxpayer overwithholds.

Some folks who are most likely to need to adjust their withholding include:

It is highly recommended that all taxpayers check their withholding annually. It is best to check withholding and submit a new W4 as early as possible in the year to help smooth out any changes in withholding amounts throughout the year. The IRS has a withholding calculator on their website that will help taxpayers to find the correct withholding to closely match their tax liability. By simply entering some basic information, such as filing status, number of dependents, jobs held, tax-deferred contributions, and a few other pieces of information, taxpayers can see a recommendation for how many withholding allowances to claim. If a taxpayer determines they should make a change to their withholding, the must complete a new Form W-4 and submit it to their employer.

IRS Form W-4 only needs to be filled out when first starting a job with a new employer or when changes to withholding are required. It does not need to be filled out annually. Remember also, that although this is an IRS form it is meant to tell your employer how much to withhold - so the form must be submitted to your employer, not to the IRS. The IRS’s withholding calculator will help determine the correct number of withholding allowances to claim. In general, fewer allowances means more withholding. It may seem nice to claim more allowances so that each paycheck is larger, but remember that the goal is at the end of the tax year the total withholding should match closely the total amount of tax due. The IRS can impose penalties for significant underwithholding.