What Do the Changes in Deductions Mean for Your Tax Return? 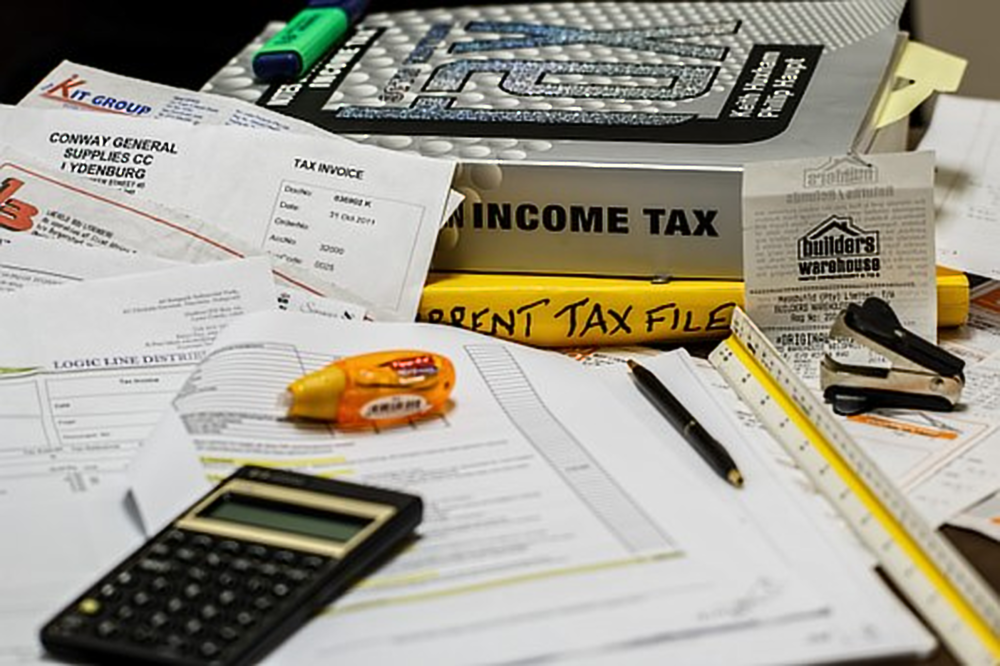 Article 2 of a Series

Changes in the tax rates are easy to understand, but much of the benefit of the tax reform is realized in changes to deductions. Deductions are often misunderstood by taxpayers, and are one area where there is more room for interpretation than one might otherwise expect with tax law. This leads to a level of complexity that many taxpayers find frustrating. They want to be fully compliant with the law, but also do not want to pay more in taxes than they are required to.

Fortunately, one rather significant change that will affect many people - and has the potential to greatly simplify their tax return - is an increase in the standard deduction. Although many people find it beneficial to itemize their deductions, it also significantly increases the complexity of their return and the amount of time it takes for recordkeeping.

Taxpayers have a choice between taking the standard deduction and itemizing their deductions. (Note that for married couples filing separately, if one of them itemizes, the other must also itemize.) Although taking the standard deduction makes preparing a tax return much easier and reduces the amount of recordkeeping required throughout the year, many taxpayers benefit from itemizing their deductions (in the past).

Even if you previously itemized, it is worth taking another look when completing your 2018 tax return. Many taxpayers are likely to find that it has become more beneficial for them to claim the standard deduction than to itemize. For taxpayers who still find it to their advantage to itemize, there have been some important changes. Although many of these changes are positive (i.e., reduce taxes), there are some that eliminate deductions previously allowed.

Suspension of the itemized deduction limit

Prior to tax reform, some taxpayers found that they could not deduct all of their itemized deductions because of their adjusted gross income. This rule is suspended, so you may be able to deduct more than in the past, especially if you are a high-income taxpayer.

Previously, medical expenses were required to be over 10% of a taxpayer’s adjusted gross income before they could be deducted. That limit on deductibility has been lowered to 7.5% - but only for the 2018 tax year. This means that in 2018 more taxpayers will be able to deduct their medical expenses. The limit will return to 10% in 2019.

Property, sales, and income taxes imposed by local and state governments remains deductible - but the overall deduction is limited to $10,000 for married couples ($5,000 if filing separately or single). This change could have a significant impact on the taxes owed by people in states with high taxes compared to the rest of the country.

Prior to tax reform, the interest on any loan that was secured by a taxpayer’s main home or their second home could be deducted. This included both the primary mortgage and any home equity line of credit. Under the new law, those loans must now have been used for the purpose of purchasing or making improvements to the home that secures them. The days of using a home equity line of credit for general purposes are gone.

Although affecting fewer people, there is also a change to the limit on the loan size. Interest is only deductible on up to $750,000 of total mortgage debt for married couples and $375,000 if single or if filing separately. The date the loan was taken impacts this change. Fortunately, for existing loans (originating before December 15, 2017), the old limit of $1,000,000 / $500,000 remains.

The old limit of 50% of AGI on cash contributions to charity has increased to 60%, meaning that those who donate a large percentage of the income can now deduct more of their contributions.

Much of this deduction has stayed the same. The loss is still required to exceed $100, and the total loss is required to be more than 10% of adjusted gross income. As before, taxpayers can choose to take the deduction in the prior tax year.

The change brought by the tax reform bill is that losses must now be attributed to a declared disaster, and the claim is required to include the code that FEMA assigned to it.

More information is available in Publication 976.

Suspension of deduction for miscellaneous items

Previously, certain miscellaneous deductions were allowed when they were greater than 2% of adjusted gross income. These included job expenses, union dues, tax prep fees, work uniforms, investment expenses, etc. Under the new tax law, these items are not deductible.

Albeit not a part of itemized deductions, moving expenses was a large write-off decreasing federal and state taxable income. This deduction was especially valuable for US expats moving abroad or returning from the foreign assignment back to the US.

The exception is for taxpayers serving in the US Armed Forces who are relocated because of a permanent station change. Those service members can still take the deduction.