Tax Reform and Reporting of Children and Other Dependents 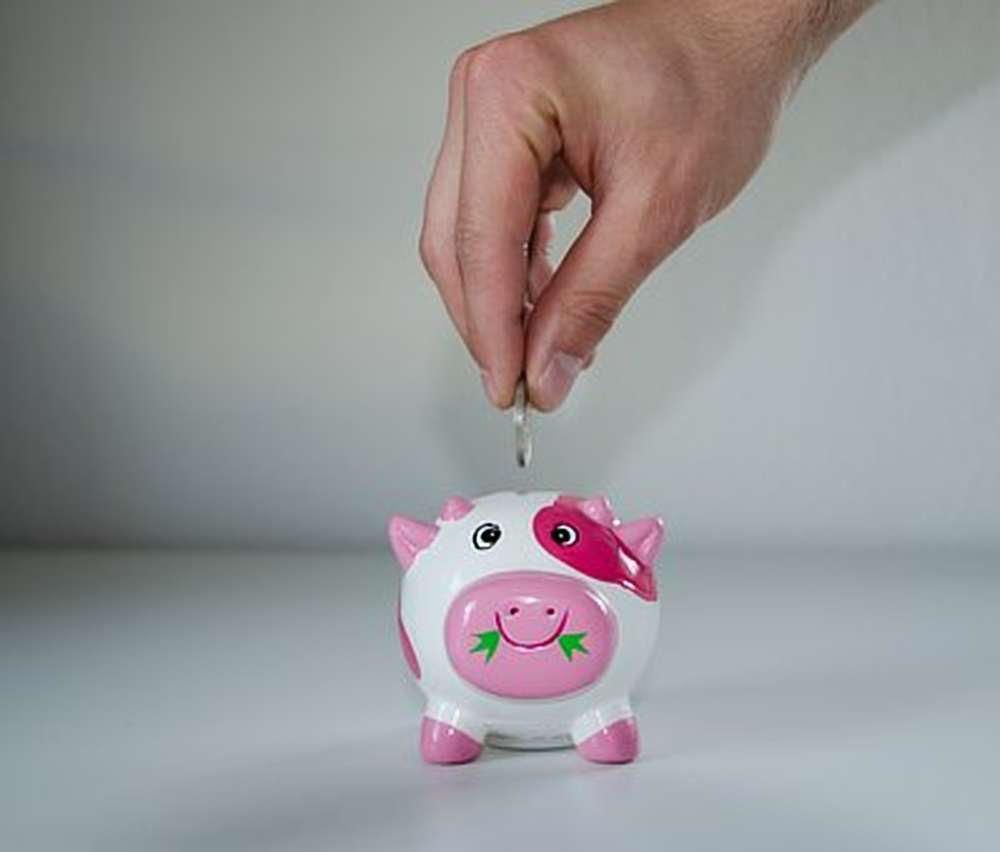 Article 3 of a Series

As the saying goes, children are our future. Uncle Sam knows this, and he also knows how expensive it is to raise children. Taxpayers with children and other dependents have always received rather significant tax benefits to aid with the expenses associated with those dependents. The tax reform bill makes several changes that, depending on the specific situation, may either increase or decrease a person’s tax bill.

One of the few changes that will negatively impact taxpayers (although for many people, it will be more than offset by other changes) is the elimination of the personal exemption. This means that starting in the 2018 tax year, taxpayers can no longer claim the personal exemption deduction for themselves, their spouse, or their dependents.

For parents, there is some very good news in the Tax Cuts and Jobs Act. The child tax credit has been increased up to $2,000 for each qualifying child under the age of 17. For lower income taxpayers, as much as $1,400 of that amount is refundable.

Many middle class taxpayers found that this substantial tax benefit was phased out for them. To remedy this, the tax reform bill increased the income level where the tax credit starts to be phased out to $400,000 (married filing joint) or $200,000 (single filers). This means more taxpayers who have dependent children can claim this tax credit, and those who do claim it can claim more.

Special Rule for a Child Born on January 1

For children who have become permanent residents or US citizens, but “Not valid for employment” is still printed on their Social Security card, their parents should contact the Social Security Administration to get a new card that does not have those words printed on it.

Although children without Social Security Numbers cannot qualify for the Child Tax Credit, they could still qualify for the new Credit for Other Dependents. They must have an ITIN that was issued prior to the tax return due date (including any extensions).

Taxpayer dependents and spouses living outside the US, and who use ITINs, are encouraged to visit irs.gov/ITIN to review requirements for renewing their ITIN prior to filing their taxes. This is not required in every case.

Addition of a credit for dependents

Another positive is the addition of a Credit for Other Dependents. This credit is as much as $500 for qualifying dependents, including older relatives, not claimed under the regular child tax credit. As with the child tax credit, this phases out at $200,000 ($400,000 if filing jointly). The addition of this credit provides some tax relief that was previously unavailable for children age 17 and older, college students, children who do not have ITINs, or other older relatives living in the household.

Beginning with the 2018 tax year, the child’s unearned income is no longer added to the parent’s taxable income for the incremental tax liability, which was then taxed at the parents’ marginal rate. This may be favorable for the parents who have separate investments for more than one child yet not as good when all investments are in one child name.

The “kiddie tax” tax on each child’s net unearned income will be calculated from now on using tax brackets applicable to trusts and estates. The tax bracket can easily exceed the parents’ tax rate (i.e. 37% on interest income over $12,500 or 20% for long-term capital gains and qualified dividends over $12,700).

Beginning with the 2018 tax year, limits on ABLE account (Achieving a Better Life Experience) contributions have been increased, and some funds may be transferred from 529 tuition plans to ABLE accounts. More information on 529 plans and rollovers can be found in Internal Revenue Service guidance.

Also starting in 2018, a Saver’s Credit may be claimed for ABLE contributions if the taxpayer is the beneficiary of the ABLE account. More information on the Saver’s Credit can be found on the IRS website.

For people with disabilities, the Tax Cuts and Jobs Act allows those who are eligible to contribute more to their Achieving a Better Life Experience account, and for many people, to claim the Saver’s Credit as well. Those with disabilities can also make rollovers from 529 plans to their ABLE accounts.

529 plan distributions are no longer limited to higher education. Up to $10,000 in distributions from 529 plans can be used annually for each beneficiary’s tuition at a private or religious K-12 school.