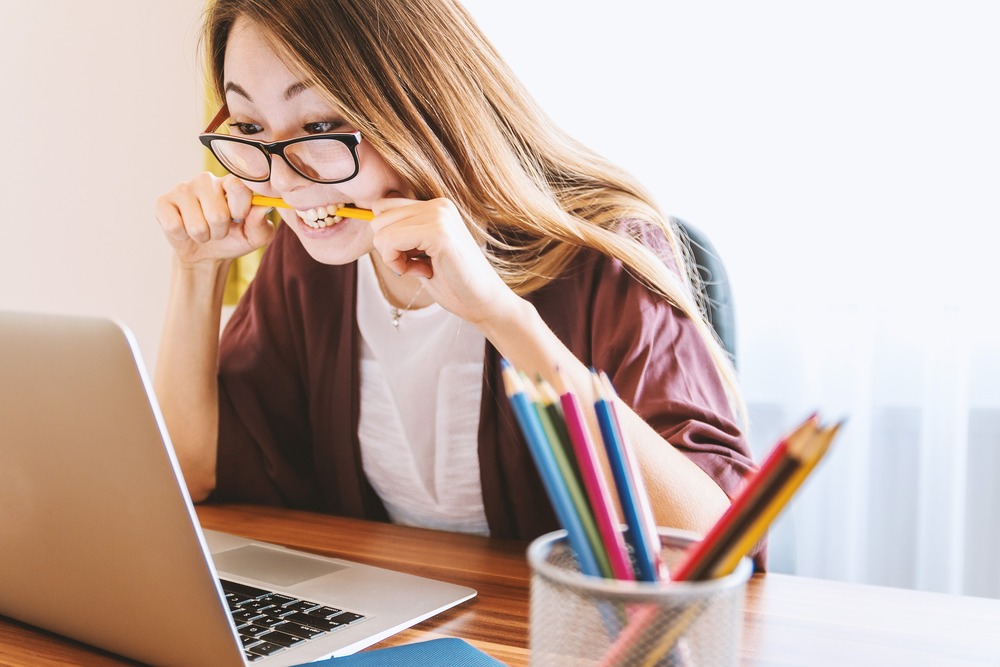 Per the instructions for forms 8621, When and Where To File, Attach Form 8621 to the shareholder's tax return (or, if applicable, partnership or exempt organization return) and file both by the due date, including extensions, of the return at the Internal Revenue Service Center where the tax return is required to be filed. If you are not required to file an income tax return or other return for the tax year, file Form 8621 directly with the Internal Revenue Service Center, Ogden, UT 84201-0201.

Generally, a foreign corporation is a PFIC which exhibits either one of two conditions

General Instructions Who Must File Generally, a U.S. person that is a direct or indirect shareholder of a PFIC must file Form 8621 for each tax year under the following five circumstances if the U.S. person:

See the Part I instructions, later, for more information regarding the person that must file under section 1298(f).

Consolidated Form 8621 filings are not permitted. As a result, penalties could arise for those who continue to file in such a manner

A single Form 8621 may be filed with respect to a PFIC to report the information required by section 1298(f) (that is, Part I), as well as to report information on Parts III through VI of the form and to make elections in Part II of the form. For example, a U.S. person that has made a section 1296 mark-to-market election with respect to a PFIC will file a single Form 8621 and complete Part I and Part IV. Indirect shareholder.

Definition for Indirect Shareholder of a PFIC

Generally, a U.S. person is an indirect shareholder of a PFIC if it is:

For purposes of these rules, a pass-through entity is a partnership, S Corporation, trust, or estate.

PFIC shareholder can be taxed under one of three tax schemes

Under this scheme, the shareholder is not only subject to a special tax but also an interest charge when the shareholder receives either gain from the sale of PFIC stock or payment from the PFIC that is an excess distribution

Under this scheme, shareholders must make a qualified electing fund election with the IRS. This scheme taxes a PFIC income in the tax year that the PFIC income was earned.

3. The Mark to Market Schemes

This scheme can be used by PFIC shareholders whose stock is marketable on a reputable stock exchange. Similar to QEF, the mark to market tax scheme taxes a PFIC shareholder on the PFIC income or loss annually.

The Exception to filing Form 8621

However, a U.S. person that owns stock of a PFIC through a tax-exempt organization or account described in the list below is not treated as a shareholder of the PFIC:

Other exception to the annual filing requirement

$25,000 and $5,000 stock value exceptions: This exception applies only to PFIC shareholders who are subject to tax under the tax and interest charge scheme (Sec 1291 Fund).

The new regulations provide a welcome change for certain foreign nationals who maintain tax residency in treaty countries. There is now an exception to filing Form 8621 for dual resident taxpayers that determine any US income tax liability as a nonresident alien for the taxable year under treaty tie-breaker provisions. Under this exception, the taxpayer must file either Form 1040NR (US Nonresident Alien Income Tax Return) or Form 1040NR-EZ (US Income Tax Return for Certain Nonresident Aliens With No Dependents), including a treaty based return position disclosure in accordance with regulations. (Form 8833).

A similar exception is provided for a dual resident taxpayer that determines any US income tax liability as a nonresident alien for only a portion of the tax year under treaty tie-breaker provisions and files a so-called ‘dual-status’ income tax return. This exception requires Form 8621 to be filed (and PFIC tax consequences to apply) only for the portion of such taxable year that Form 1040NR does not apply.

The regulations provide a new exception to filing Form 8621 if the taxpayer acquires a PFIC fund in the taxable year or the immediately preceding taxable year, and only holds that fund for 30 days or less. Specifically, this test focuses on the period beginning 29 days before the first day of the shareholder’s taxable year and ending 29 days after the close of the taxable year. During this period, no distributions were made to shareholders.

4. Exception for a bonafide resident of certain US territories

A shareholder of a PFIC is not required to file Form 8621 for a taxable year if the person is:

In general, the following interest holders must file Form 8621, unless an exception applies: