New FBAR Procedures Are Leaving Many US Expats Confused 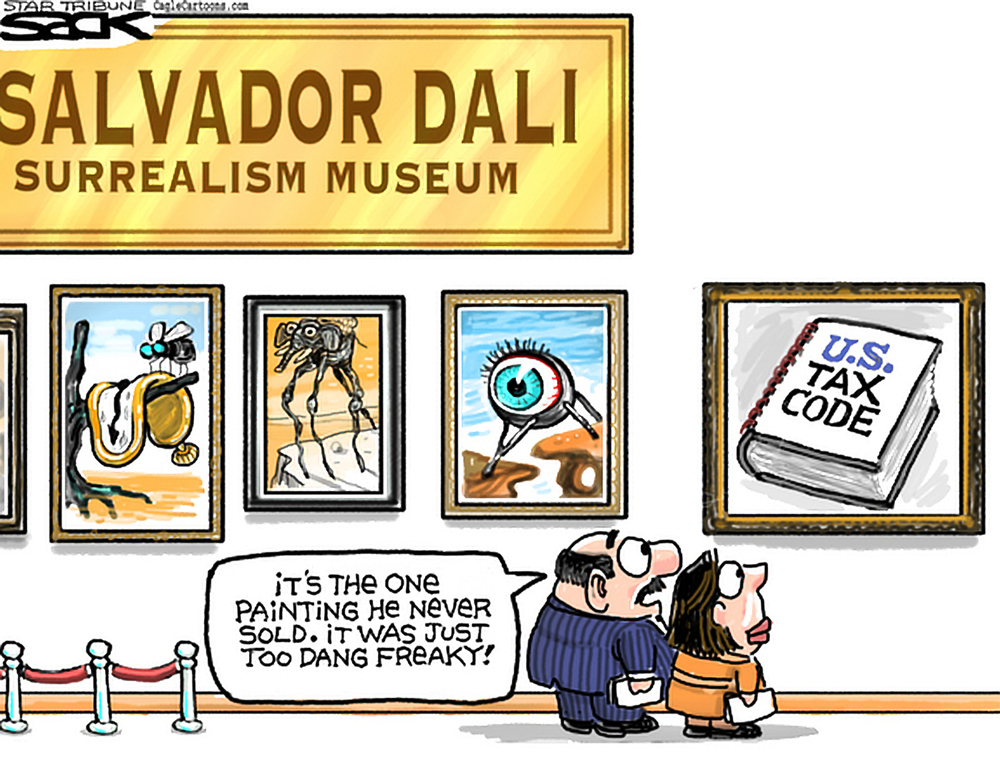 The FBAR (Foreign Bank Accounts Report), otherwise known as Form TD F 90-22.1, is being revised from a paper form to an ‘electronic filing only’ form and will be given a new name: FinCEN Form 114.

Most US Expats and stateside US Citizens have become aware of the requirement to report foreign bank accounts with an aggregate total of $10K or more on Form TD F 90-22.1. While this form has been available on paper for a number of years, it may now only be filed electronically online. This creates the potential for an inconvenience to those who are filing past due FBARs and need to explain why they are filing this required report late. The reason for this potential inconvenience is: There is currently no place for explanations on the electronic version of the FBAR. If you are a US Person with foreign bank accounts who didn’t realize you were supposed to file, you won’t be able to plead your case to FinCEN (Financial Crimes Enforcement Network).

If you feel you need to provide an explanation to the FinCEN, you have a couple viable options.

The first option is to wait until a new electronic version has been designed. The target date for completion of a new electronic FBAR is September 30, 2013. It is said that this new electronic version will have a section on which late filers may include an explanation for having filed late. Another option available to you is to request an exemption from filing electronically on the FinCEN website. This would allow you to file a paper copy of past due FBARs, include an explanatory letter, and possibly avoid penalties or at least have them reduced.

You may authorize a third party (such as your professional international tax advisor or spouse) to report your foreign bank accounts on your behalf.

This third party designation form has been available since August 1, 2013. With this option, there is still limited availability for explaining why your FBAR is being reported late. There is, however, a better chance of having your case pleaded in the event that a representative of FinCEN contacts your designated third party to ask questions about your case. Designating a professional international tax advisor may increase your chances of having your reasons for filing a late FBAR considered by FinCEN.

If you had a requirement in 2012 to file Form 8938 and you file an amended tax return to include this form, you may refer to your past due FBARs in your explanatory letter to the IRS.

While the IRS has recently made it clear that it does not want to receive your explanatory letters regarding past due FBARs (since your FBAR and past due tax returns go to 2 separate entities), it is acceptable to explain to the IRS why you are filing Form 8938 late. If you include even 1 sentence referencing your past due FBARs, you will have at least documented the fact that you are aware of your obligation to file and that you are not trying to get away with a quiet disclosure. This may or may not actually help, but at least you will have something to which you can refer if you are accused of having attempted a quiet disclosure sometime in the future.

If you decide to file past due FBARs electronically, compose an explanatory letter outlining your reason(s) for filing late and keep it handy in case it is requested.

With the changes that are taking place with the submission of FBAR, US Taxpayers find themselves facing a catch-22. While many feel the need to provide an explanation for filing late, it’s simply not an option. At the same time, FinCEN is becoming more intolerant of quiet disclosures (filing late without any explanation or admission hoping the report is received and processed without additional penalties). For those who wish to file past due FBARs now before receiving communication from FinCEN demanding late FBARs, there is only one option: Compose your letter of explanation and keep it readily available so that you may respond immediately to an inquisition by FinCEN.