Who Should Use This Guide?

This guide is for anyone who is not a US citizen or Green card holder, but has a US tax filing requirement. Situations which may bring about such a requirement are:

Why Use This Guide?

Understanding how US taxation works for non-residents is crucial to determining if investments are worthwhile and what you will receive after-tax if you obtain employment in the US. Quite often, non-residents leave cash on the table by failing to file for a return (and generate a refund).

Similarly, if you are a US citizen/GC holder, and considering expatriation but have US investments, it is important to understand how this may be taxed after you give up your citizenship.

How To Use This Guide?

Apply the considerations we discuss below is vital in understanding your taxable obligations as a non-resident. If deciding whether to invest in the US, how to handle existing investments, and planning your US visits accordingly may have a dramatic impact on your bottom line.

Before delving into investments, understanding whether one is a nonresident alien is crucial - this guide explains this concept in depth.

If you file form 1040 (U.S. resident return), you must report, and are subject to taxation on your worldwide income. Non-Residents, who file form 1040NR, must only report their US sourced income. If you are a foreign national investing in the US, if your US visits make you a US tax resident for tax purposes, your worldwide income will become taxable.

For Form 1040, US citizens and GC holders have minimum filing requirements. As opposed to U.S. residents, non-residents do not have minimum income threshold for filing as long as they receive income from U.S. sources. On the same note, if you were a non-resident alien engaged in a trade or business in the United States, you must file even if you have no income from a trade or business conducted in the United States, or your income is exempt from U.S. tax under a tax treaty or any section of the Internal Revenue Code.

Filing a tax return is in the best interest of anyone who has earned U.S. dollars, regardless of their status. Many non-residents fail to file because they assume they do not owe. The problem usually lies, however, in overpayment. The amount withheld from the average non-resident's paycheck is normally over the amount that would be due at the end of the year. Failing to file means the loss of a refund.

Resident aliens have an added incentive to file. Visa terms require holders to fully comply with U.S. laws. This includes the obligation of filing a tax return. In order to make changes to your visa terms, visa holders will most likely be required to show proof that they have filed a return. This may prove essential for those who have left U.S. soil and are seeking reentry. Not filing a return could put their U.S. residency status at risk.

Don’t leave money on the table; filing 1040NR can help you get a refund of tax withheld

Can I file both?

It is possible for an individual to qualify as both a resident and nonresident in the same year. In this case, the most likely status is dual status alien. Special rules apply for this status. It is important to note that one's immigrant status does not necessarily coincide with their tax relevant status. One might hold the immigration status of alien but still earn and live in the U.S. enough to hold resident status for tax purposes.

Am I truly Non-resident?

There are two different ‘tests’ the IRS uses to determine if you are required to file a US income tax return as a Nonresident. The first test is whether or not you have a Green Card, and the second test is the Substantial Presence Test.

The first test is the "green card test." If at any time during the calendar year you were a lawful permanent resident of the United States according to the immigration laws, and this status has not been rescinded or administratively or judicially determined to have been abandoned, you are considered to have met the green card test.

The second test is the "substantial presence test". For the purposes of this test, the United States includes the following areas:

Even if you meet the substantial presence test, you can be treated as a nonresident alien if you are present in the United States for fewer than 183 days during the current calendar year, you maintain a tax home in a foreign country during the year, and you have a closer connection to that country than to the United States.

This does not apply if you have applied for status as a lawful permanent resident of the United States, or you have an application pending for adjustment of status. Sometimes, a tax treaty between the United States and another country will provide special rules for determining residency for purposes of the treaty. An alien whose status changes during the year from resident to nonresident, or vice versa, generally has a dual status for that year, and is taxed on the income for the two periods under the provisions of the law that apply to each period. 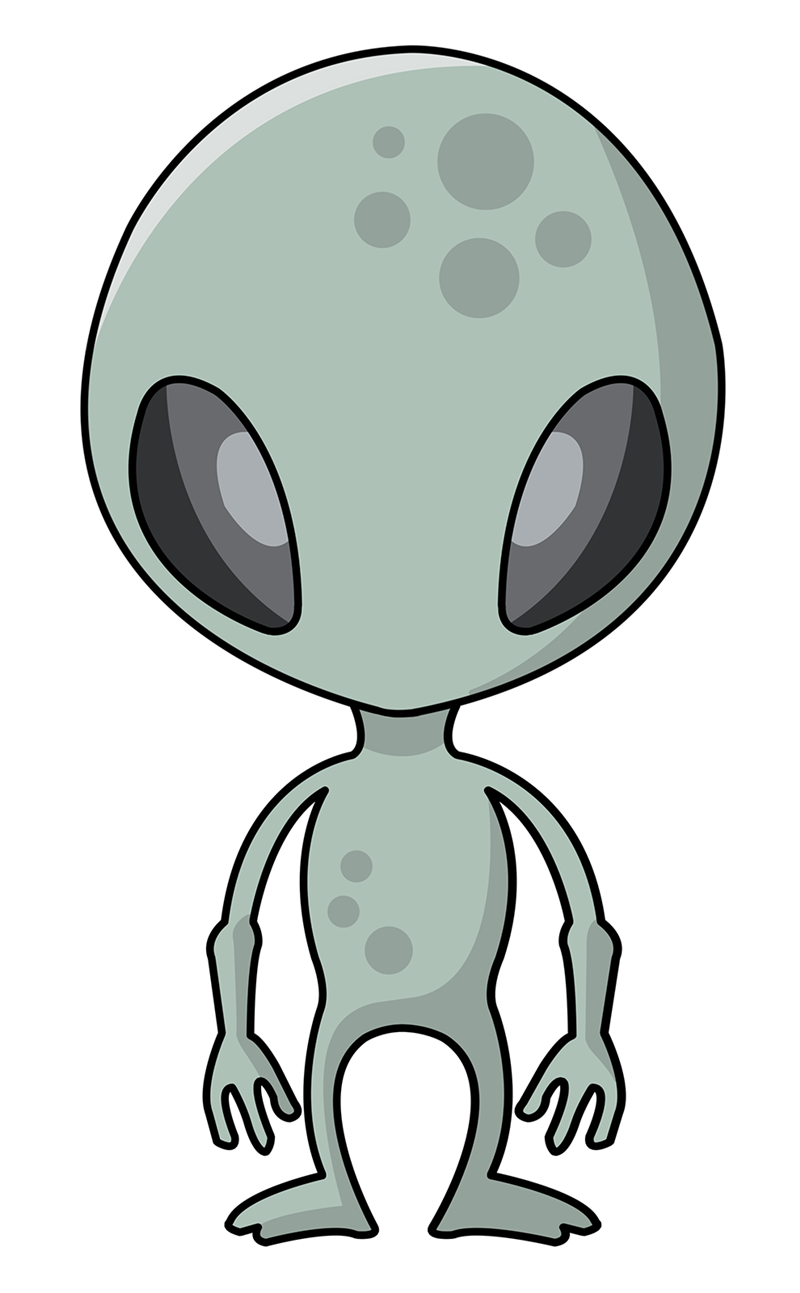 For purposes of the substantial presence test, do not count the following days of presence in the United States:

An exempt individual may be anyone in the following categories:

1. I’m a non-US citizen and not a GC holder. I do not live in the US, but I have rental properties in the US. Do I need to file a US tax return? What about State taxes?

https://www.taxesforexpats.com/guides/1040NR-Non-Resident-Guide.html#faq-436
2. I have an H-1b visa - what is my residency status for tax purposes?

As a nonresident alien, you are required to file a tax return each year you are here if you have any income subject to U.S. income tax. If you are married, you and your spouse must file separate returns; joint returns are not allowed.

There is a special election [IRC Sec. 7701(b)(4)] to be treated as a resident alien from your arrival date if you satisfy the following tests -

Alternatively, a further election is available, when combined with the first election, to file a joint resident return with your spouse and be treated as a U.S. resident for the entire year [IRC Sec. 6013(g)]. Under this election, you can claim the standard deduction and other tax benefits available to U.S. citizens and residents, but you are subject to tax on your worldwide income for the entire calendar year. In order to eliminate double taxation, the foreign tax credit is generally available to claim against foreign taxes paid on foreign source income.

https://www.taxesforexpats.com/guides/1040NR-Non-Resident-Guide.html#faq-437
3. I have interest in the U.S. partnership but I have not spent any time in the U.S. during the tax year. Do I have any filing obligations?