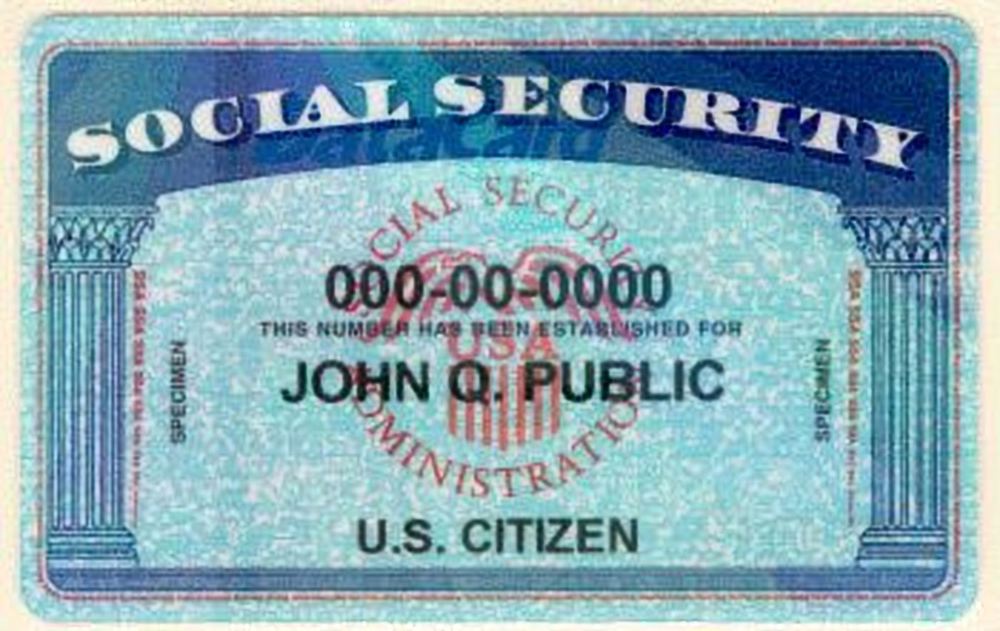 There are generally quite a few details of expat taxes that escape the attention of American expatriates living abroad. Basic details such as deadline dates, form filing requirements, and allowable deductions are just the beginning of filing an accurate tax return. There are more complex matters, however, such as the rules and regulations for US expats and Social Security payments by which you are directly affected on a variety of levels. The contents of this article will discuss the various truths about US expats and Social Security including mandates by the United States, how different treaties affect your liability, where you should submit your Social Security payments, what to expect when you file your taxes, and the options which may be extended to you for collecting Social Security benefits.

US Expats and Social Security

Because of the nature of Social Security and the requirement of citizens and Green Card holders of the United States to contribute to it regardless of their country of residence or source of income, US expats living and working overseas are quite often subject to dual taxation. In addition to the US requirement of all citizens to consistently pay Social Security taxes, a number of countries also mandate that their equivalent of the Social Security tax be paid by residents of their country (whether or not they’re citizens) in case benefits need to be drawn by the individual while residing in the host country.

Not every US expat will be subject to dual taxation; there are not much more than 20 countries with which the United States has an active agreement whose terms mandate the country to which social insurance taxes will be paid. This type of agreement is referred to as a Totalization Agreement, and they’re only active in a relatively small portion of the world; so there are numerous US expats who are still required to pay into 2 country’s social insurance systems simultaneously.

If you happen to be reading this article before accepting an assignment overseas, contact a professional to see if the destination of your assignment has a Totalization Agreement in place with the United States. If so, it will be important for you to know where you will be sending your Social Security payments (to which country) so you can file your taxes appropriately and without consequences. If the country in which you’re being asked to work does not have an active Totalization Agreement you will most likely have to pay both United States Social Security taxes and the equivalent tax to your prospective host country.

If you’re already living and working overseas and you’re unclear as to where to report Social Security taxes take the time to find out whether you need to pay to the United States, your host country, or both.

While it’s impossible for the IRS to completely eliminate dual Social Security taxation for all US expats, it has gone to great lengths to ensure that as many expats as possible can avoid being required to pay into the social insurance system of 2 countries. In this section we will take a deeper look at Totalization Agreements.

The United States currently has active Totalization Agreements with exactly 24 countries. Most of the countries with which a Totalization Agreement is in place are located in Western Europe, but the United States also has agreements with Australia, Canada, Chile, Japan, and South Korea. These established agreements are designed to eliminate both dual social insurance coverage for the expat and dual tax liability, as well. These agreements also help to ensure coverage on a US citizen living in another country – seeing to it that he/she doesn’t ‘fall through the cracks’ and become ineligible for benefits in either country.

The end goal of each Totalization Agreement is the determination of which country’s program the US expat is responsible for. Much of the determination is based on ‘territory rule,’ which defines the source of the individual’s income. Other factors may be considered, however, including the country in which the individual was enlisted for their overseas job, the length of time they intend to stay, and other factors.

Most active agreements stipulate that an expat will pay Social Security taxes to the US (or his/her home country if a foreign individual is residing in the US) if he/she is working on an international contract and/or don’t plan on residing overseas for a period lasting longer than 3-5 years. For jobs originating within the host country and for assignments longer than 3-5 years, the expat will generally be required to pay taxes on the social insurance program of his/her host country. While there are basic consistencies among these agreements, the details of each agreement are individual to every country and there are always exceptions to the basic rules of thumb.

Expats who plan on living out their retirement years in an overseas location may face more challenges drawing benefits than determining which social insurance system into which to pay. More often than not, expats are allowed to receive Social Security payments while residing overseas. Payments, however, are contingent upon your status of citizenship or residency and may also be affected by agreements held between the country in which you reside and the United States.

Because of international sanctions, the SSA (Social Security Administration) refuses to send Social Security payments to Cuba and North Korea. If you are a US citizen who is eligible to receive Social Security benefits and you live in North Korea or Cuba your payments will be withheld in the United States, and you will be able to claim payments after you return home or move to a country in which sanctions will not prevent your payments from being delivered.

If you are residing in a country off of country list 2, you will be eligible to receive benefit payments as if you were still in the US unless you are deemed a dependent or survivor.

If you are eligible to receive payments as a dependent or survivor you will be required to meet one or more conditions: You must have been a resident of the United States for a minimum of 5 years, you must be eligible to claim benefits owed to a worker who passed away while serving in the US Military, or you have to reside in a country in which there is an active Totalization Agreement with the United States.

It’s critical for you to be aware that all Social Security benefit payments will increase your US expat tax liability no matter where you reside or the status of your citizenship or residency. Social Security payments originate from the US and can therefore not be claimed as part of a FEIE (Foreign Earned Income Exclusion). 85% of your benefits are subject to taxation when you file your US expat taxes, and you may liable for incurred taxes in the foreign country in which you reside, as well. If you have questions about the taxes for which you’re liable in the country you call home contact that country’s designated embassy in Washington DC.

Additional Facts about US Expat Taxes

The SSA imposes a requirement that specific life changes be reported to their agency promptly. Some of the changes you must report to the Social Security Administration include: Change of residence, a new job, physical or mental improvements, international work, marriage or divorce, adoption or birth of a child, no longer being responsible for a dependent or dependents, financial incompetence, eligibility for pension payments not included in Social Security, and a person receiving Social Security benefits becoming deceased.

US Expat Taxes and Social Security

When you work as an international employee you are always at risk of dual taxation by each country’s social insurance system. While the unfortunate aspect of dual taxation can’t always be avoided, it’s important to remember that you have every right to your Social Security benefits as a citizen of the United States no matter your country of residence. You may be lucky enough to land an international contract in which all your tax liabilities are automatically met – in which case you would be free of personal tax obligation.